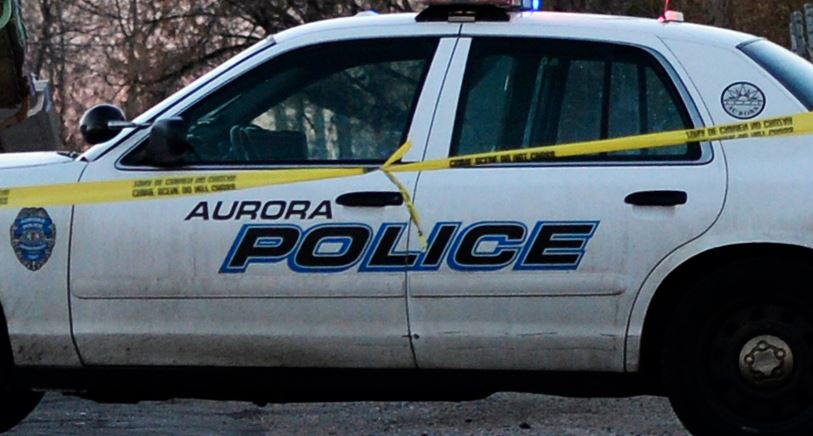 Aurora drivers with lead feet will need to be careful now that the city council has approved a photo speed pilot program to catch them.

Aurora City Council approved the 13-month program Monday night by an 8-2 vote, with council members Dustin Zvonek and Curtis Gardner opposing it. The city plans to launch an educational campaign about upcoming enforcement, and for the first 30 days of the program, drivers will not receive speeding tickets. Drivers can expect to see a warning before the speed cameras.

A unit could be placed in each of the city’s three police districts, depending on where the most speeding occurs.

After this first month, the program will continue for a year and the city council will review the data collected before deciding whether or not to keep the vehicle-based laser speed technology system.

Council member Juan Marcano said the program isn’t the answer to all of Aurora’s traffic problems, but it could make a difference.

“Motor vehicles actually contribute to a huge number of deaths in the United States,” Marcano said. “I think it’s one of the few things that’s lagging behind drug use, unfortunately, these days, so I don’t see this pilot program as a solution in itself. I hope this will have a decisive effect in the short term.

Zvonek and Gardner opposed the program, noting Aurora residents voted against red-light cameras at intersections in 2018. Gardner said he would rather see more police officers hired as the department deals with the issues. recruitment rather than more cameras in the city.