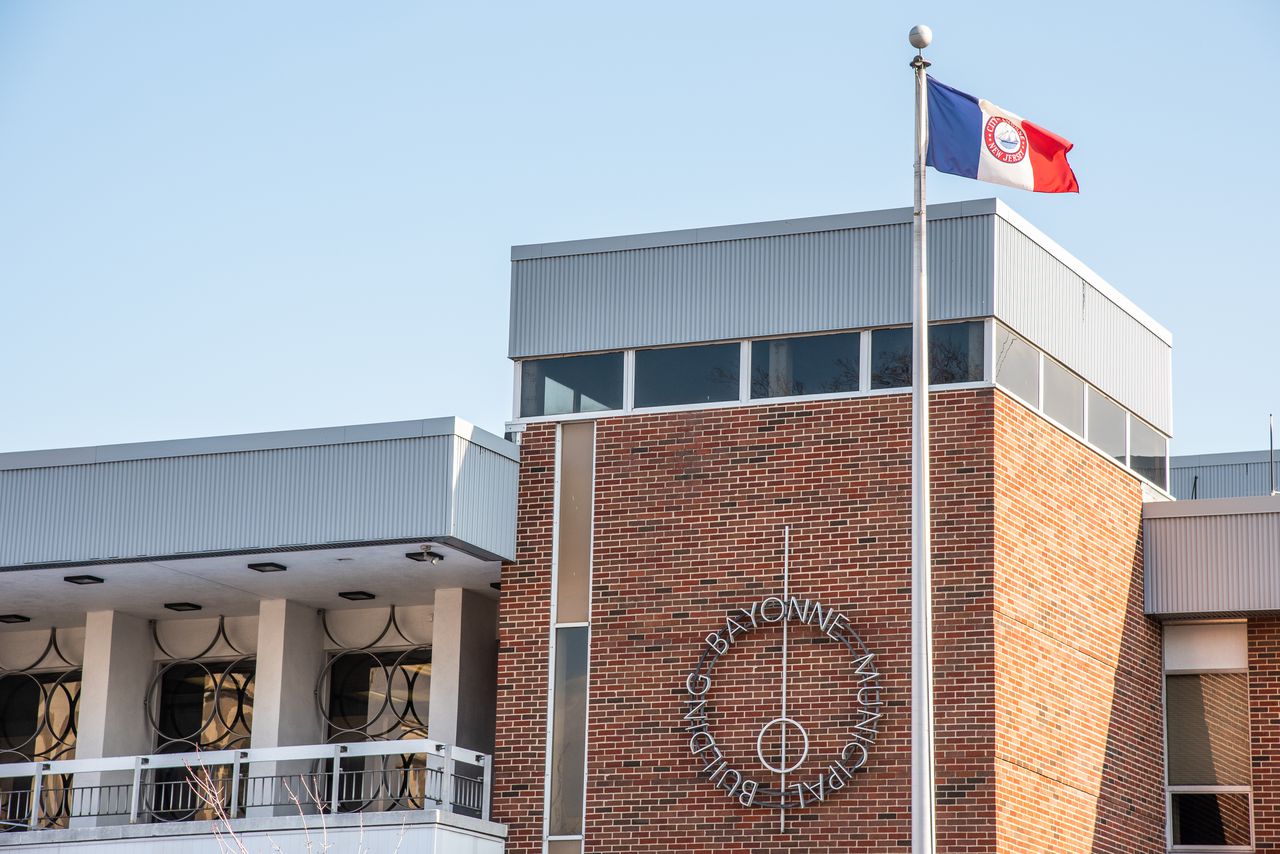 Bayonne deadline for candidates in May municipal election is fair in a week, and with two lists of candidates and many potential independent candidates, it promises to be a crowded field.

Twenty-five people picked up petitions at city hall to run, with at least four candidates interested in each of the city council seats or the mayoral race.

Dr. Mitchell L. Brown and Kendal Ludden have petitions for mayor in addition to the three candidates who have already confirmed their intention to run – incumbent Mayor Jimmy Davis, City Council Speaker Sharon Ashe-Nadrowski and former administrator of the Michael Alonso School Board.

Brown challenged Davis four years ago and said his views on the mayor have not changed since then.

“I don’t have the resources that he has or even that Nadrowski has, but I think there’s a lot of discontent and I could just throw my hat in the ring and see what happens,” Brown said, doctor and lawyer.

Alonso is a former Board of Education trustee who held controversial far-right views on education.

“I’m doing this for the people I grew up with, their families and the city I love,” he said of his mayoral campaign in an email. “Taxes will come down, jobs will come, we’ll fix our water crisis while creating more parking lots.”

Ashe-Nadrowski announced Education Advisor Jodi Casais and Police Athletic League Executive Director KT Torello as her overall nominees on Friday. George J. Vinc Jr. appears to be his pick for the Second Ward seat based on who picked up the petitions.

Apart from the two lists, four other people have petitions for the general council: Franco, Hagdorn, Carissa Lintao and Denis Wilbeck.

Franco also filed petitions for the Third Ward seat he ran for in 2019 and said he was collecting signatures for that seat.

“I’m still weighing my options,” he said. “Downtown residents deserve a strong candidate to challenge Dirty Davis and the gang.”

Lintao, 22, is an entrepreneur, whose platform includes support for small businesses and entrepreneurs, more government transparency and pedestrian safety, according to her website.

Wilbeck is a Board of Education trustee who previously confirmed his intention to run.

In the first quarter, Nicholas Calicchio and Julie Lynch have petitions with Carroll, Cupo and Hagdorn.

Cupo, a Housing Authority commissioner, said he would be an independent voice and full-time adviser who would “scrutinize the development”.

Clicchio and Hagdorn could not be reached for comment. Lynch said she was busy when a reporter called.

In the Second Ward, John Kosko, George Ramirez and Vinc picked up petitions in addition to Weimmer. Councilman Sal Gullace did the same, but decided not to run.

Ramirez, a substitute teacher, said he wasn’t sure he’d get enough signatures in time to get on the ballot, but that we planned to run independently, his main concern being tax abatements.

“I think there are developers who would be willing to start paying property taxes right off the bat,” Ramirez said.

Vinc is the manager of Century 21 in Bayonne and said one of the reasons he decided to run was to see how city councilor Sal Gullace, whom he called a friend, had not been invited back on Davis’ list.

Although he did not confirm on Friday that he is running with Ashe-Nadrowski, Vinc echoed his call for more transparency at the town hall.

“We have a lot of good buildings, which is great, but the money from these PILOT programs, the schools just got pennies and pennies,” Vinc said.

Finally, in the third quarter, Stacie Percella and Maria Valado have petitions, as well as La Pelusa and Franco.

Percella said she plans to show up at the city council‘s last meeting. She worked for the city for 15 years and sued Bayonne during and after her employment, first alleging a hostile and discriminatory work environment, then alleging retaliatory dismissal.

Valado is the chairman of the Board of Education. She could not be reached for comment on Friday.