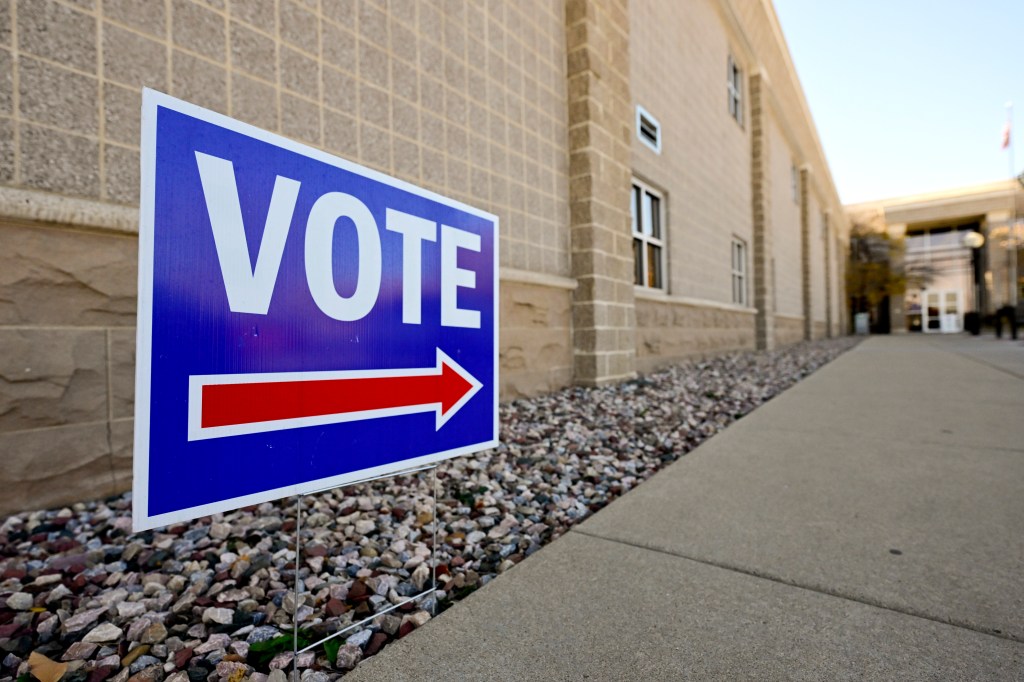 Boulder voters will decide the next election years for city council

Boulder voters will decide on Tuesday whether they want to move city council elections to even-numbered years or keep the cycle as it is now.

Ballot Number 2E: Even-Year Elections asks Boulder voters if they would prefer to move city council elections to even-numbered years to be consistent with the state’s general election cycle. If passed, the change would begin in 2026 and result in Council members being elected in elections in 2023 and 2025 for three-year terms. The mayor elected in 2023 would also serve a three-year term. Local voting measures could continue in off-peak years.

The idea of ​​considering a charter review to change city council elections to even-numbered years was a council priority, agreed by the majority at the council’s annual retreat earlier this year.

Since then, two organizations have formed campaigns for and against the measure.

Supporters, People for Voter Turnout, said the measure would increase voter turnout and allow city leaders to be chosen by a larger and more diverse electorate. Voter turnout almost doubles in even years.

During Boulder County Democratic Women’s Panel Last month, Councilwoman Nicole Speer replaced Jill Adler Grano, president of the organization backing the measure, and explained why she would support the measure.

Speer acknowledged that not everyone has time to follow local elections or learn about the questions on the ballot.

“Here in Boulder, 17,000 (more) people vote on local ballot measures in even years than in odd years – local measures like this, like the library district, like the climate tax and the CU referendum South,” she said. “There’s simply no better way to increase turnout in local elections than to hold them in even years so people are already voting.”

She added that other cities and towns in Colorado like Castle Rock, Superior and Parker hold elections in even-numbered years for their city council.

Contrary to Speer’s stance on the ballot measure, many other Boulder residents believe the change would hurt city council races by making it “an afterthought,” according to Save Local Elections. website.

The organization argues that if the measure is passed, it would ultimately divert attention from local issues and lead to further polarization.

Save Local Elections officials did not respond to requests for comment ahead of Friday’s release.

At the same October panel as Speer, Boulder Valley science teacher Tina Mueh explained why she would vote against the measure. She told attendees that the change to hold city council elections in even-numbered years would negatively impact school districts.

Mueh said it is true that fewer people vote in elections in odd years than in elections in even years. But moving city council elections to even years would further reduce the low number of voters who vote in odd years, she argued. This could be detrimental to the BVSD school board, which will have four board seats for elections next year, she said.

“Our district stretches from Nederland to Broomfield,” Mueh said. “The reason we have a progressive majority is largely because of the voters in the city of Boulder.

“If we reduced attendance in the city in odd years, it would have disastrous consequences for our school board. If the total number of voters in elections in odd years decreases, this opens the door for well-organized minorities to swing our elections.

PLAN-Boulder County Local Organization recently announced endorsements for local measures, but does not support the ballot measure for elections in even years.

“This sweeping proposal to change City Council elections to even years (which was accompanied by barely a murmur of public discussion) was put on the ballot by a ‘progressive’ City Council majority seeking to increase its own grip on power,” the organizations said in a press release.

The Sierra Club Indian Peaks group made approve the measurewhich she said “aligns with Sierra Club’s political goals of shifting political power to voters and volunteers and supporting equity, social and environmental justice through the power of the vote,” said the organization in a press release.