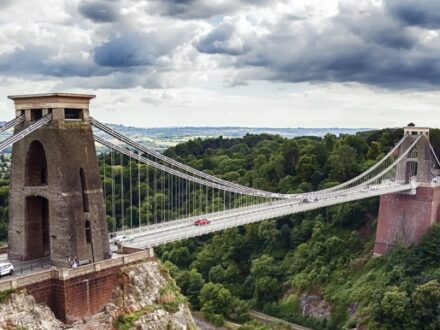 Green party councilors on Bristol City Council have tabled a motion asking its press office to restore access for local democracy journalists to all press opportunities.

Bristol says this is due to the impartial nature of the LDR’s role and based on a long-standing mutual agreement between the Bristol Post and the council.

During the mayor’s latest press briefing, Alex Seabrook, one of Bristol’s two LDRs, was questioned by Bristol’s external communications manager, Saskia Konyenburg, about his right to question the mayor, Marvin Rees (Lab) on his decision to travel to Vancouver to give a TED talk. on climate change.

Ms Konyenburg said: “My question is that Marvin was fully funded by TED to attend this conference, so I couldn’t quite understand what the role as LDR would be in asking this question.

“I think it’s probably [okay] of a journalist from a newspaper, but I don’t quite see the link with an LDR.

Since the council reiterated the exclusion of the LDRs, several local media outlets in Bristol, including the BBC and ITV, have announced they will boycott the briefings.

The motion, which will be moved at a full council meeting on July 5 by councilor Ed Plowden, also called for the council oversight officer to be “assigned to review how the administration’s decision fits in in relevant codes of conduct for officers and mayor/politicians.”

It also asks that, if necessary, Bristol’s chief executive be tasked with ‘reviewing council policies to ensure the role of the press office is depoliticized to focus on the needs of the city and the people of Bristol “.

In May, Bristol residents voted to abandon the mayor governance model for the council and move to a committee system.

Cllr Plowden’s motion calls on the council to ensure that as it moves to the committee system of governance, “the new constitution should contain safeguards against unwarranted attacks on the freedom of journalists to do their jobs.”

In a statement last week, Bristol said the agreement to exclude LDRs from briefings was “mutual”.

“There is a long-standing mutual agreement between the Mayor’s office and the Post Office regarding personnel attending press conferences whenever they are announced and held, and that LDRs would not be sent due to the narrow definition of their role as an impartial service,” it said.

Living comfortably on a budget | On your debt