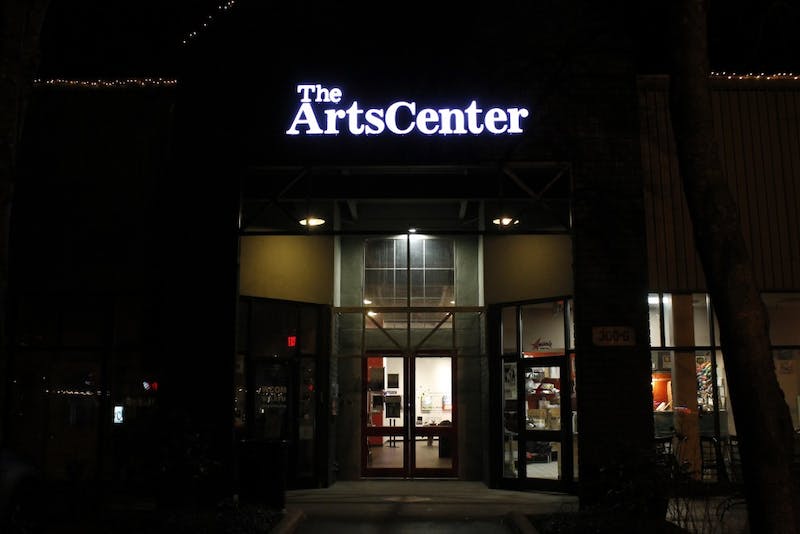 Carrboro City Council voted in favor of the ArtsCenter relocation and renovation request, 6-1, at a meeting on Tuesday.

After hearing public input and approving the consent agenda, the board discussed the application for Special Use Permit-A for the relocation and renovation of the ArtsCenter from an existing building at 400 Roberson St. The ArtsCenter is currently located at 300 E. Main St. in Carrboro.

The public hearing for this decision took place on May 24. However, due to the absence of Carrboro Mayor Damon Seils from the May 24 meeting, the vote was pushed back to Tuesday.

According to Tom Tolley, a Certified General Appraiser from North Carolina, the renovations are unlikely to negatively impact the property values ​​of surrounding properties.

“It is likely to improve (the surrounding properties) based on better lighting and programs that will be brought there for people who would like to live close to an arts center like this,” he said. stated at the May 24 meeting.

Tolley added that the renovation of the existing building at 400 North Roberson St. will improve all residential and commercial properties around the site once it is complete.

Pro Tempore Mayor Susan Romaine thanked the center’s bidding team for going above and beyond by adding new bike racks, preparing the roof to be solar-ready, and providing charging stations. charging for electric vehicles.

“I just think it’s a great bike hub with this connectivity to the Libba Cotten (Bikeway) – lots of kids come and hopefully can ride their bikes,” Romaine said.

At the May 24 hearing, community members residing in homes near the new facility raised concerns about child safety and bus traffic. To address these issues, buses will drop off children in the ArtsCenter parking lot.

Another issue with the application that was discussed at the May 24 meeting was the possibility of widening the existing sidewalk to the current standard for downtown, which is 10 feet.

A speaker from the candidate team at the meeting said the center candidate, engineering and architectural firm Coulter Jewell Thames, PA, is not in favor of widening the sidewalk at this time, but can accommodate its addition in the future. Council then discussed setting aside funds so that a sidewalk could be widened at a later date.

Carrboro Development Review Administrator Marty Roupe said that to provide documentation, an estimate of the cost of the proposed sidewalk would need to be done by an engineer. City Attorney Nick Herman said it would push back construction on the ArtsCenter project for an unknown amount of time.

“It sounds like a wonderful project for a wonderful, long-time city partner in a better location than they had previously considered, and I would absolutely hate it if we were sitting on paperwork,” Nowell said.

City Council member Sammy Slade argued that there was insufficient justification for the sidewalk not to be expanded.

The motion carried, 6-1. The only dissenting vote was from Slade, who said he supported the ArtsCenter but was concerned about the sidewalk issue.

“I’m all for the ArtsCenter, I truly believe and have too often seen the 10ft sidewalk land use ordinance ignored largely because there are so many organizations to nonprofit in our downtown that we want to support them and speed things up,” Slade said. “I think tonight we could have asked and demanded that from the candidate without having to wait for the summer, and for that reason I vote no, knowing that it will pass anyway.”

Seils agrees that this issue has been raised before and that the City needs to find a better solution for future projects.