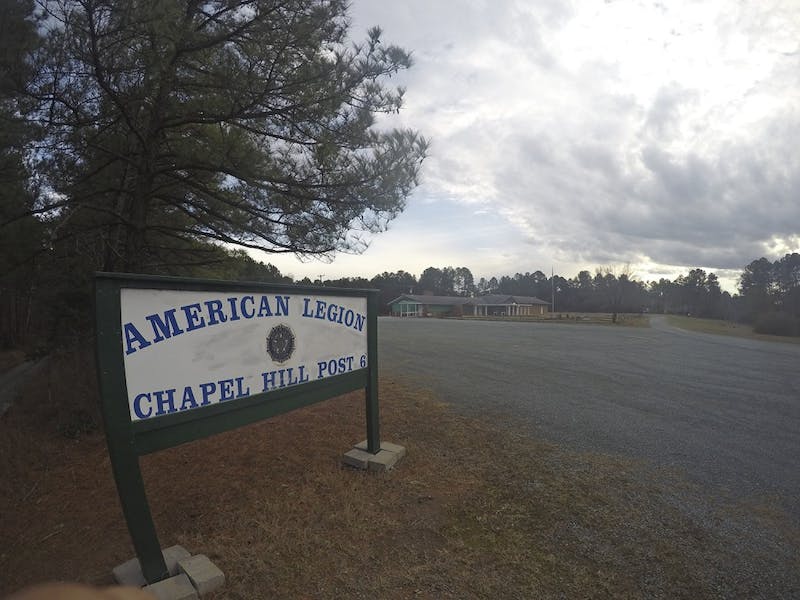 Chapel Hill City Council discussed a petition requesting a plan for American Legion property to accommodate both public and private use at their Wednesday meeting.

The American Legion property is a 36.2 acre parcel of land located at 1714 Legion Road near Ephesus Park and Colony Woods. If passed, the plan would be the first use of the land since the city purchased it in 2017 for $7.9 million.

The petition, submitted in May by Chapel Hill City Council members Camille Berry, Tai Huynh, Paris Miller-Foushee, Michael Parker and Pro Tempore Mayor Karen Stegman, recommends that the front portion of the site be sold for private use. and commercial, such as commercial office space and middle-income housing.

He recommends that they use the tax revenue generated by this development to finance a park and affordable housing in the remaining part of the property.

Assistant City Manager Ross Tompkins said the front end of the site would be around nine acres.

Stegman said the discussion of selling some of the American Legion property to recoup some of the purchase costs was the ground plan before she joined the board in 2017.

After Hopkins’ presentation, the board answered two questions regarding the petition.

The first issue discussed was whether or not to proceed with the potential uses requested by the petition.

Amy Ryan, one of the council members who did not sign the petition, was not in favor of selling part of the land. She said she would prefer to keep the land, even if selling some of it would speed up development of the park.

Adam Searing, a member of Chapel Hill City Council, also said the decision to sell parts of the land for private use was the wrong one.

“I think we should talk about how we can make this park bigger and not shrink it,” he said.

Miller-Foushee, a housing justice advocate, emphasized the non-confrontational relationship between affordable housing and the park.

She said the parks should not be at odds with the growth and development of Chapel Hill.

“The reality on the ground is that community members struggling to meet their basic needs or find affordable housing do not have the privilege of seeing American Legion Road property framed in zero-sum terms,” Miller-Foushee said.

She added that she is excited about the potential to build an inclusive community where a diverse group of people of all socio-economic statuses can thrive.

The second question posed was whether the timeline suggested in the petition was feasible.

The petition expects public engagement to be launched this fall and a fully developed plan to be presented to council for final action in the first quarter of 2023.

“If we try to do something before the next election or because of previous decisions, it will never be a good way to do politics,” she said.

At the end of the meeting, Chapel Hill Mayor Pam Hemminger said the project had not been a priority for the past two years due to the COVID-19 pandemic.

She added that the timeline proposed in the petition was “a bit unrealistic”, but it could be a possibility if done correctly.

Further discussion of American Legion ownership will take place in the fall.