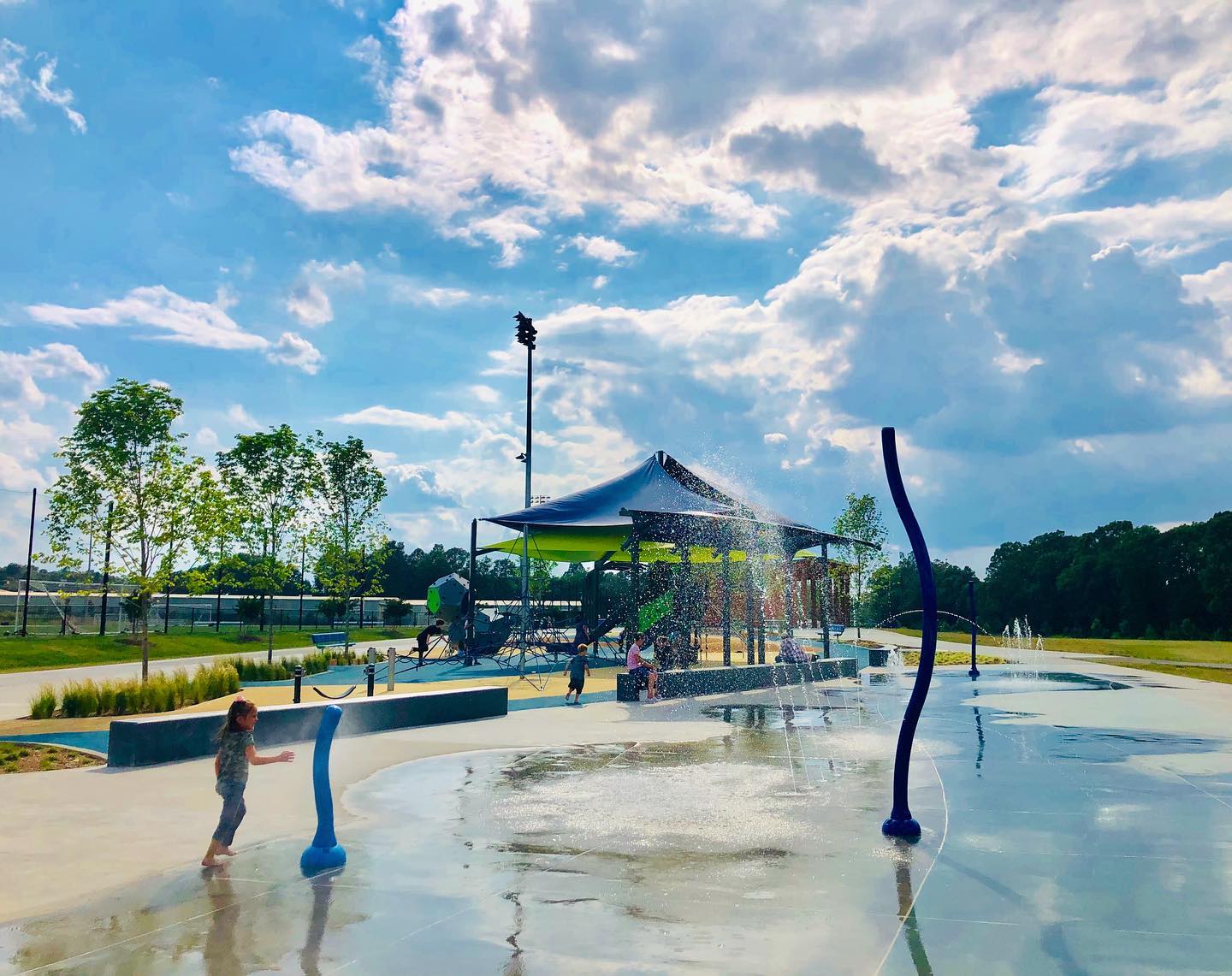 This summer, residents of Chapel Hill submitted a petition to city council asking for a community playground in the Chapel Hill / Carrboro area. The petition says building such a water facility would help families beat the heat while providing accessible and safe play space.

â€œTo be a family friendly city, we need to invest in family attractions,â€ the petition says. â€œThere are cities across the country that are working on their infrastructure to support full lives for families. We have great schools, what if we now focus on extracurricular activities? “

In late September, the Town of Chapel Hill Parks, Greenways and Recreation Commission voted unanimously to build a playground.

Now, Chapel Hill City Council is evaluating how to fund such a project and is currently collecting information on community interest. A Splash Working Group has also been formed to help carry out this project.

Chapel Hill Pro Mayor Tem Michael Parker spoke to 97.9 The Hill about current city council discussions on the fate of the project.

â€œA lot of our surrounding neighbors, Pittsboro, Mebane have them,â€ Parker said. â€œWe are trying to achieve it. “

Parker said the most recent discussion at Wednesday’s city council meeting was about preliminary numbers on what the project could cost and a breakdown of potential locations to install the facility.

â€œWe are looking at what would be the best location to make sure it is accessible to everyone,â€ he said.

Chapel Hill City Council will receive another update from City staff at their December 1 business meeting.

“So it’s still early days,” said Parker, “but I’m very optimistic that we will have a wading pool in Chapel Hill in the not too distant future.”

Main photo via the town of Mebane.

Chapelboro.com does not charge subscription fees. You can support local journalism and our mission to serve the community. Contribute today – every dollar counts.