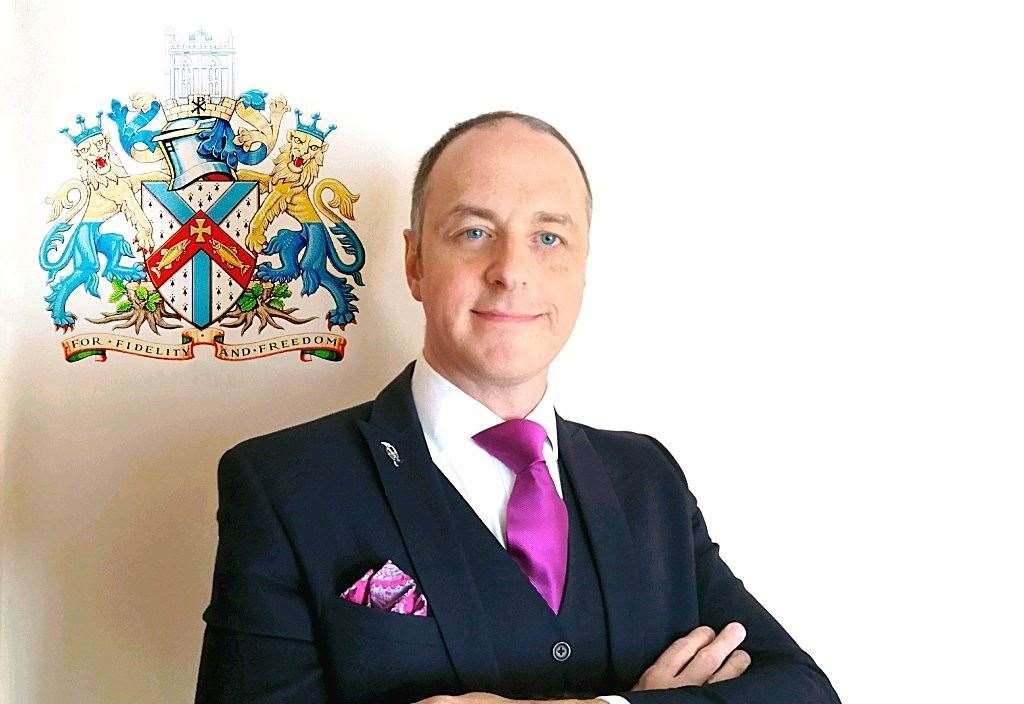 The first clerk of the CHRISTCHURCH municipal council, Daniel Lucas, leaves his post saying he is “proud of what I have accomplished”.

Mr Lucas will take up a leadership position on Winchester City Council and begin a PhD at the University of Nottingham.

He took office in 2019 when Christchurch City Council was formed following the merger of the former borough authority with the BCP council.

Speaking to A&T, Mr Lucas said: ‘I am proud of what I have achieved since the formation of the city council in April 2019.

“Over the next three years I achieved dual qualification as a clerk, was named a finalist for the New Clerk of the Year Award (2020) by the Society of Local Council Clerks and went on to been made a member of the same society.

“Establishing a new city council with a small precept and only skeleton staff during Covid was a huge undertaking.

“Since then, we have issued licenses for major events at Christchurch Quay, are developing a neighborhood plan for the city to help shape new buildings and developments and are now working in partnership with BCP council to take over more d ‘assets and playgrounds.’

He added: “Going forward, I am confident that the City Council will continue to be a strong democratic voice for local issues.

“I believe it is time to pass the baton having achieved the creation and consolidation of a new City Council and I look forward to my new role and my doctoral studies which will always bring me to Christchurch.”

Mr Lucas will be Winchester’s new senior planning and litigation solicitor and is also beginning a PhD in which he will study the old Christchurch and Southampton almshouses in the context of bad law and the emergence of local government.

Christchurch City Council has begun the process of finding a successor to Mr Lucas.