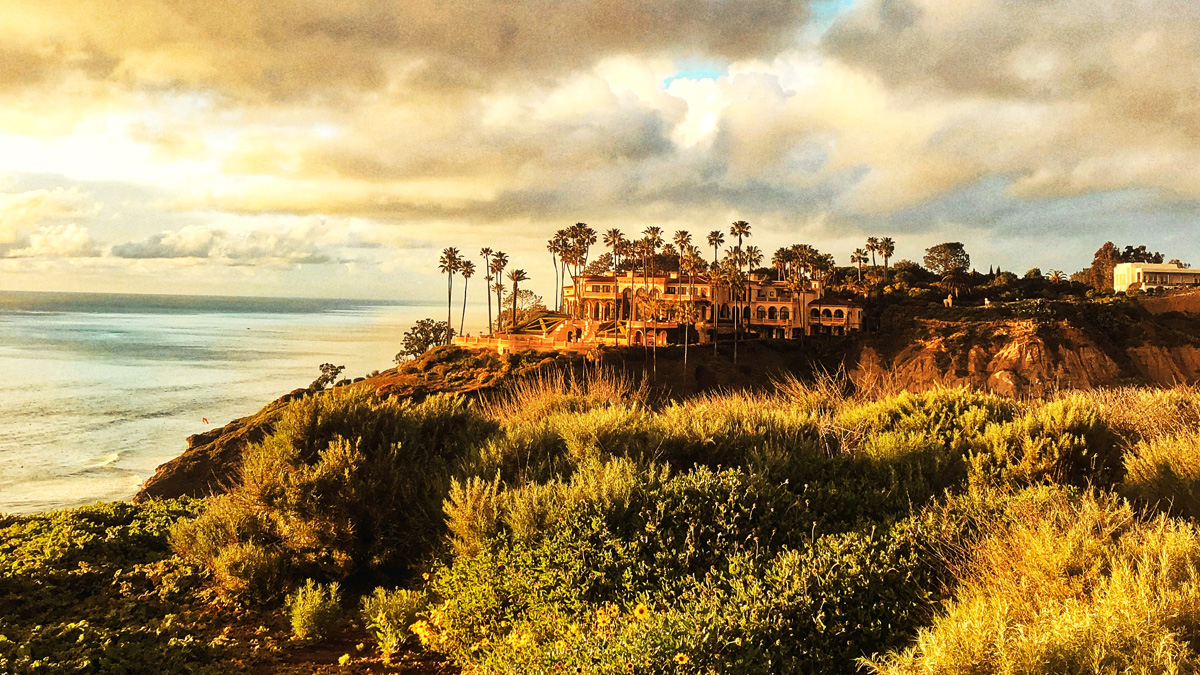 The La Jolla City Council recently hosted a forum on a potential revival of efforts to make the La Jolla neighborhood an independent city.

Council members answered questions online and at the La Jolla Recreation Center on May 12, the La Jolla Light reported. However, the town hall is not the first discussion locals have had about La Jolla incorporation.

Previous efforts to make La Jolla an independent city have gone so far as to contract with economic companies to analyze the tax situation that incorporation would bring. However, these efforts failed and the financial analysis never took place.

“We can do a lot better for the San Diego area if we’re on our own,” said local architect Trace Wilson. “We want to make the coast and our village the best it can be.”

However, there might be some hurdles to overcome before La Jolla Town happens. For example, City Council Government Liaison Cody Petterson said it would be easier to incorporate from the unincorporated county instead of seceding from an existing city.

Additionally, a double majority voting rule requires that a majority of La Jolla and San Diegans residents vote to approve the detachment.

La Jolla could also owe up to $4.6 million in annual mitigation payments to San Diego, according to a 2005 study. It could take up to three years before La Jolla can neutralize the effects of secession.

Local resident Melinda Merryweather says the independence movement is not trying to “helicopter La Jolla out of here”. Instead, they’re just trying to “make La Jolla better for everyone and everyone who comes here.”

The process, which some at the board meeting encouraged, could take two to four years and should involve both more in-depth budget analysis and convincing the rest of San Diego that it’s a good idea.

About the Author: Mike Peterson is a freelance journalist and writer based in North San Diego County. He has written and worked for a number of local media, including the San Diego Union-Tribunethe North Coast Currentand the Ocean’s Edge Blade.

Minutes of the Montpellier city council of May 4 | News-Examiner