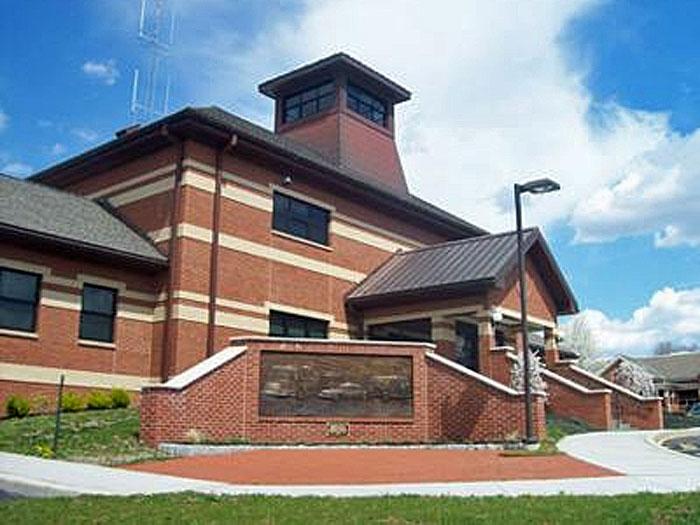 CITY OF FISHKILL – Fishkill city council member Ori Brachfeld has resigned from city council. His resignation letter was delivered to the city clerk on the afternoon of Friday, July 30. Brachfeld, member of the board of directors since 2014, clarified that his resignation was effective immediately.

Brachfeld was originally appointed to city council to fill a vacant position created when Tony Curry resigned his post. The Hudson Valley native followed that tenure by winning two subsequent re-election campaigns. â€œIt has been a pleasure to represent the city since 2014 and I am touched that the city has elected me twice,â€ he told Mid Hudson News on Monday.

A freelance businessman, Brachfeld said he took office at a time when the city was under “serious fiscal stress” and worked with his elected colleagues to regain the fiscal stability the city now enjoys. â€œI am sure the city will continue to thrive because of the city council‘s commitment and deep concern for its residents.

Born and raised in Newburgh, the successful business owner including Dash Lock & Key also served as Chairman of the Board of Directors of the Dutchess County Regional Chamber of Commerce in 2014. He has resided in Fishkill since 2001. He and his wife Gena are the parents of their daughter Eddye. Brachfeld cited the need to respond to positive personal opportunities for himself and his family as the reason for his resignation.

City supervisor Ozzy Albra was asked if he plans to appoint someone to fill the vacancy soon or wait for the election and said no decision has been made. “Contact me on Thursday,” he told Mid Hudson News, adding “I’ll feel better then.”