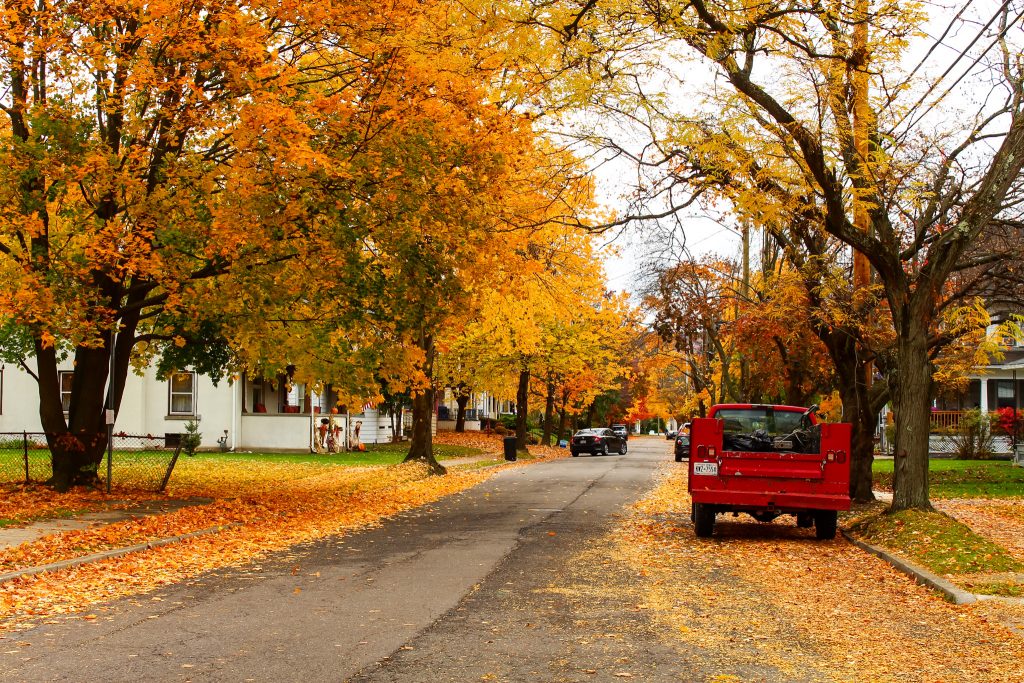 Proposed last summer by Binghamton Mayor Jared Kraham, the bill passed by a vote of four to one.

Originally proposed in the summer of 2022 by Binghamton Mayor Jared Kraham, the legislation aims to expand the housing market for non-student tenants and strengthen the City of Binghamton’s power to regulate student housing, according to a Press release. The law has now passed, with Council members Giovanni Scaringi, Sophia Resciniti, Philip Strawn and Thomas Scanlon voting ‘yes’, Council member Angela Riley voting ‘no’ and Council members Aviva Friedman and Joe Burns absent.

After the legislation was approved, Kraham highlighted how the bill could benefit both permanent residents and students, describing students as a “vibrant part of the community.”

Before voting on the bill, Riley, who represents Binghamton’s Third District, expressed concern about the bill’s plans for individual homeowners. Compared to other council member districts, Riley District has a high concentration of student housing and student residents, according to Friedman.

“Many years ago a report was drawn up with the approval of all stakeholders – students, non-student residents and landlords, which was a little more comprehensive and ensured the properties were safe and ensured that the properties would be well maintained to retain the spirit of the neighborhood,” Riley wrote in a separate statement. “As you know there are several issues in the neighborhood with regards to traffic, parking, garbage, quality, safety (think fire on Front Street, no wired alarms), etc. It is during this change in legislation that we can add additional language, supported by stakeholders, for the benefit of all.”

The city council agreed that these ambiguities would be addressed during the next working session of the planning commission on Monday, October 31.

Some students have expressed conflicting feelings regarding the passage of the bill. Tyler Gibbens, a young chemistry student, described his uncertainty about how these changes might affect his already signed lease for the next academic year.

“I can understand [the legislation]“said Gibbens. “Some families, if they’re living paycheck to paycheck, don’t want to compete with, or be surrounded by, a group of students. But I don’t see that as a competition, because I think there aren’t as many students living in houses as some people think. I think it’s a smaller number. Also, a lot of students live in very large houses, like five or six bedroom homes I think most families are smaller and don’t need a five or six bedroom home.

According to Kraham, the recently passed legislation will make it easier for code enforcement to determine which groups qualify as “functional families.” [HYPER-LINK: https://www.bupipedream.com/news/129975/auto-draft-1452/], and who can legally reside in certain residential areas, and who cannot. Students with questions regarding their housing can refer to the city charter and ordinances code, or can request a zoning inspection from Binghamton Code Enforcement before signing their lease.

Michael Scorcia, an undeclared sophomore, offered a different take on the housing conversation at Binghamton. Scorcia described the migration of permanent residents out of Binghamton and Johnson City – where the new health sciences campus is located – and into areas such as Endicott.

“I was walking recently, in Johnson City on present-day Main Street, and it’s kind of an interesting juxtaposition,” Scorcia said. “You saw sort of a newly refurbished facade of student accommodation, while the current main street was run down and not maintained – there wasn’t much economic activity there, for the town itself Looks like [the city] dedicates some areas directly to student housing, but at the same time, students need a place to live off campus. It is very difficult to afford to live on campus.

It’s time to include people with disabilities in local government