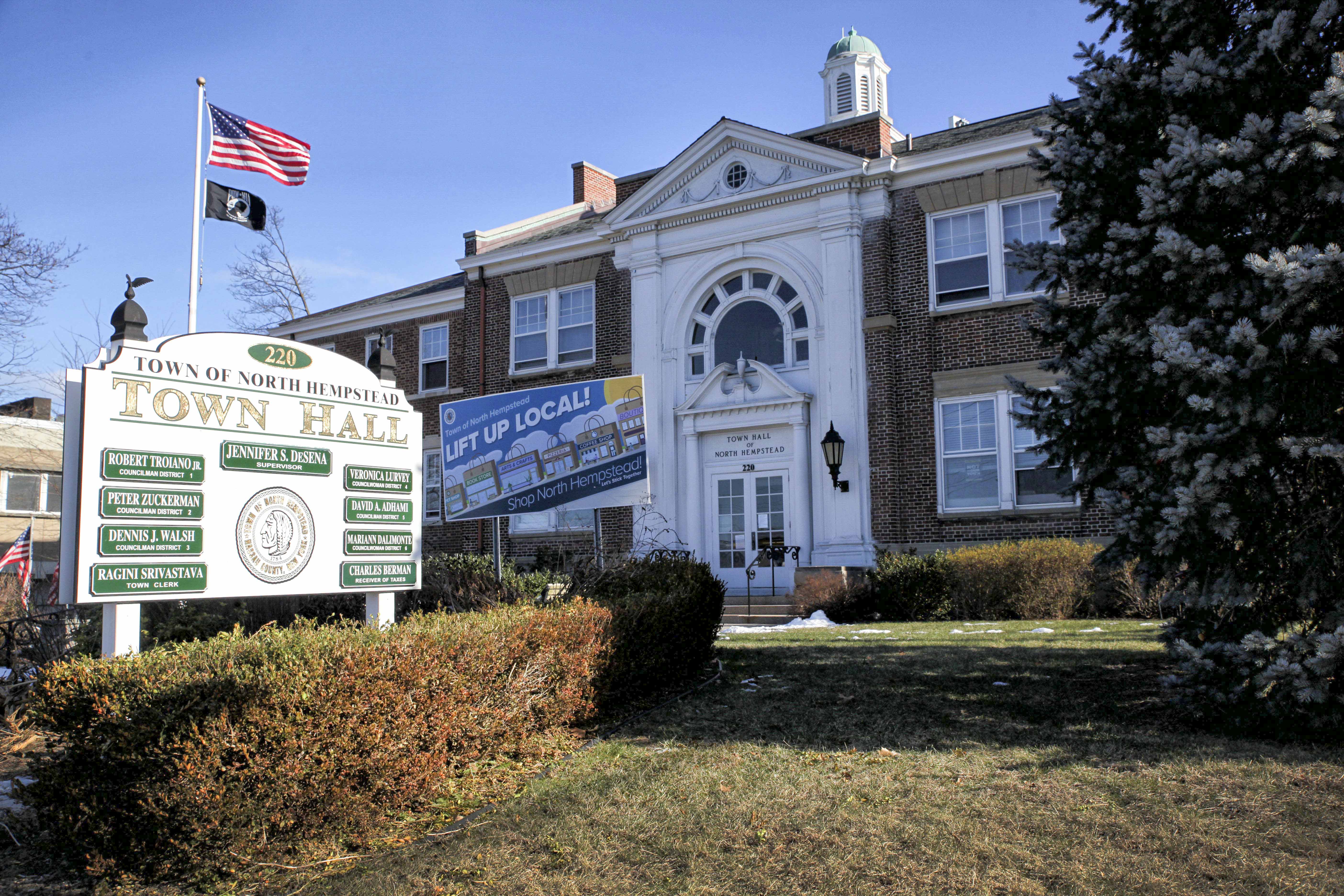 The Supervisor’s Seven Choices Are Rejected

My View: Consider expanding the North Mankato City Council | Letters to the Editor