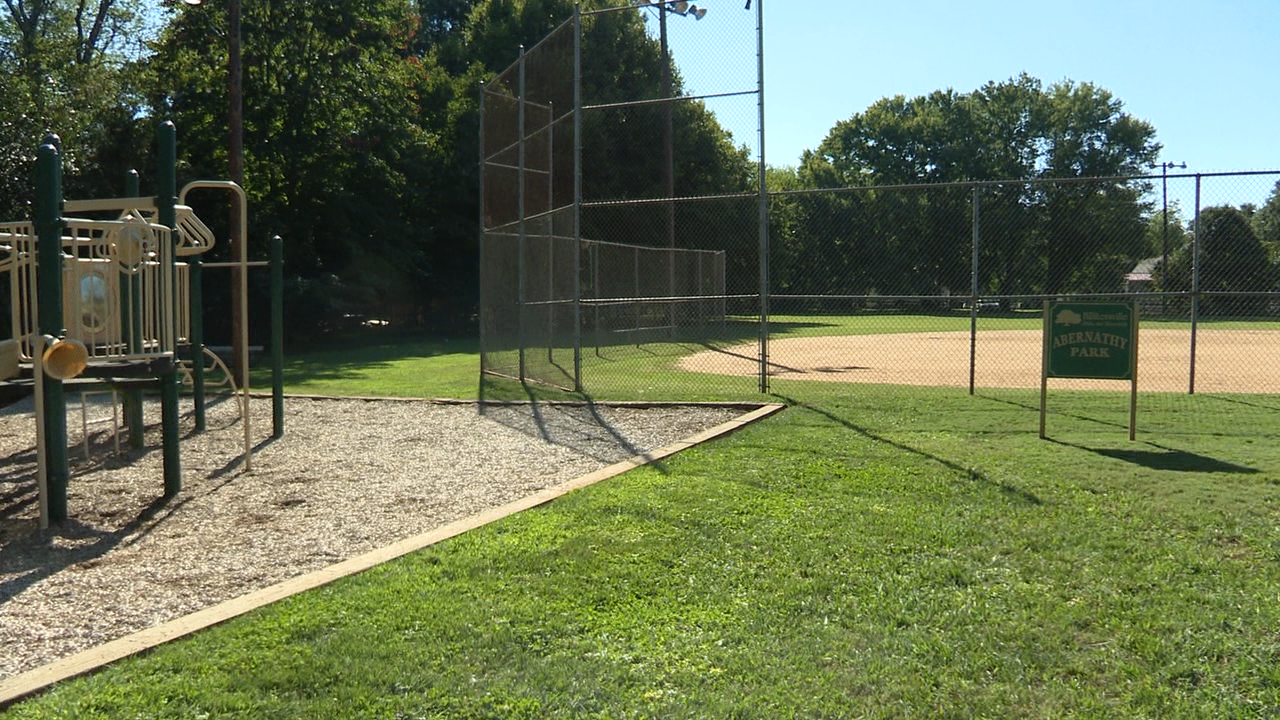 HUNTERSVILLE, NC (QUEEN CITY NEWS) – The Huntersville City Council has voted not to remove the baseball diamond from Abernathy Park, despite the Parks and Recreation Commission’s proposal.

In August, the city held a public feedback session for people to give their thoughts on improvements to the park.

‘Not on my watch’: Retired NYPD officer saves woman who went to Lake Norman

Twenty people were in attendance and, according to park and recreation manager Michael Jaycocks, everyone agreed that their main goal was to move the playground and basketball court away from the road where they currently sit.

Jaycocks says they would have to remove the baseball field to achieve that goal.

“At that time, the idea was that it would be an open grass field with walking paths around it, and the basketball court and the playing field would go into the outfield,” he said.

During a presentation to city council on Monday, Jaycocks said attendees of the public consultation session complained about traffic, dust and light pollution at the baseball field. He said everyone was in favor of removing it.

But when it came time to approve the new plan, the city council voted to send it back to the parks and recreation committee, not wanting to eliminate the baseball diamond due to the growing demand for ball diamond space.

“Our youngest softball division, we had between four and six teams. But last spring we had eight,” LKN Little League President Rob Johnston said, citing the historic growth of youth softball.

LKN Little League serves up to 2,400 children each year.

Johnston says they use every court available to them, including Abernathy Park, almost every weeknight.

“We have to close divisions every year, and we can’t always take all the entries just because we don’t have the fields,” Johnston said.

Now the Parks and Recreation Commission will go back to the drawing board to develop a way to revitalize the park and improve its safety while retaining the ball diamond.