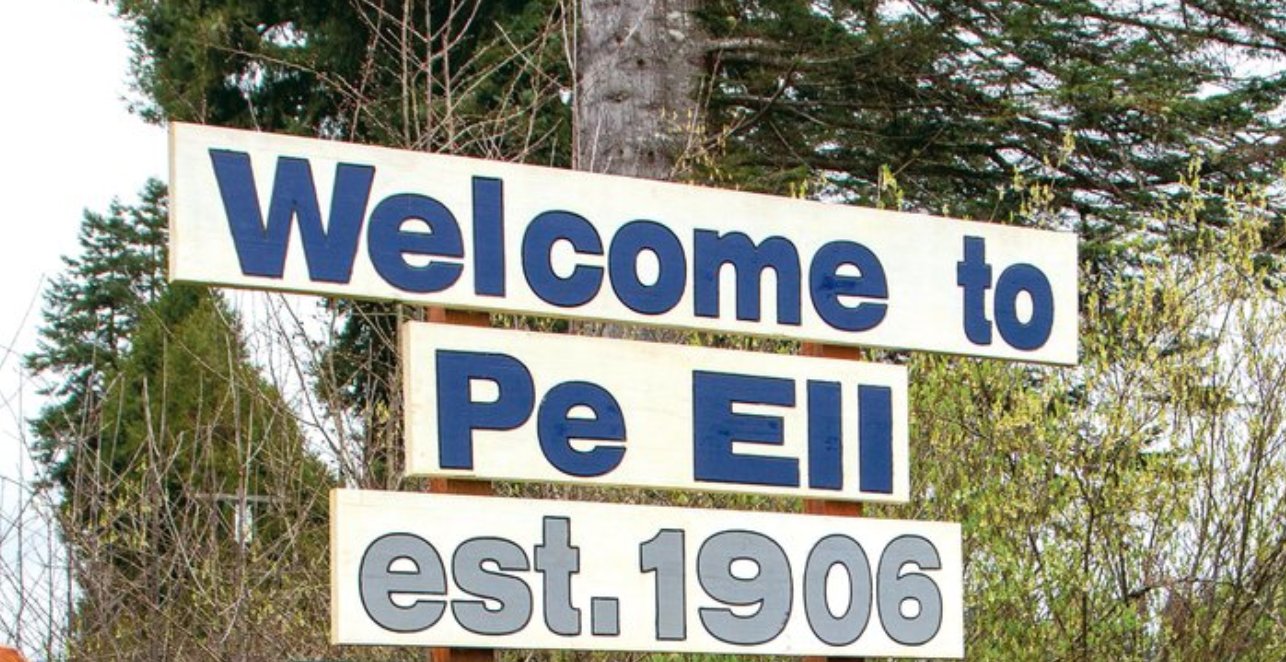 At the Pe Ell town council meeting on Tuesday, town clerk Terra Oster advised council that she would be stepping down as of December 31. The announcement followed comments earlier in the meeting from councilor Michael Nichols, who expressed concern about what he saw as discrepancies between council actions and the written minutes of a meeting.

Oster expressed frustration over what she saw as allegations that she was falsifying documents as well as what she saw as rude behavior at the previous council meeting on October 4, when members of the public spoke against the grain of a proposed VR development project.

“You’re all ugly to each other,” Oster said. “Being kind is what this town is all about.”

Oster also told the board that minutes are not official until approved by the board and that she has made changes to unofficial minutes in the past to correct errors at advisors request. She further said that other board members used email to send her changes to the minutes before they were approved at subsequent board meetings, adding that she asked Nichols to get a email account before so he can do the same.

After Oster’s announcement, Mayor Lonnie Willey told Nichols that he should have come to see the mayor privately, rather than raise the issue in council.

“It was a simple typo,” Councilwoman Jilona Speer said of Nichols’ complaint.

“Terra is the best person in this role I’ve ever seen (in my time on the board),” Councilwoman Kristi Milanowski said. “We are so lucky to have him.”

Oster is one of two city employees who has a Level One Water Permit. According to state rules, two employees are required to have a water license in order to operate a water plant. According to Willey, after Oster quit Pe Ell’s job, the city could not be in compliance when operating its water plant unless it could hire someone else with it. a license.

During the meeting, the council also voted to add Juneteenth to the city’s holiday calendar. The council voted four to one to add the holiday to the calendar. Councilman Chris Dodd was the only no.