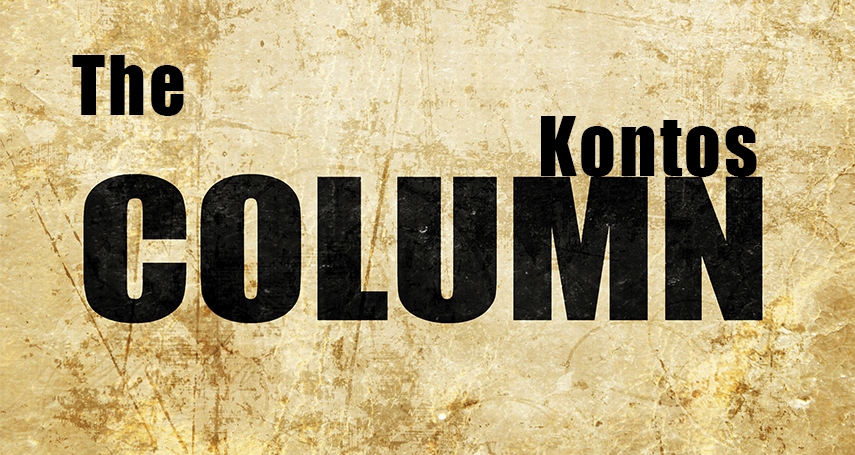 Column: Local government staying in its own lane; a case study

You may have read that the base group Friends of Emerson Park recently announcement that they have taken an important step in raising funds for their project to convert the property of the old school into a community park.

The goal they set for themselves is $900,000, and they’ve hit the $200,000 mark with donations and pledges so far. It is now planned to move into a more aggressive fundraising phase with an active effort to obtain additional funds.

the plans are quite attractive, with an updated playground, sports facilities, and a community gathering area with a gazebo. It will be a great addition to the neighborhood and town of Stevens Point.

Emerson Park itself is located on the city’s Reserve and Main streets, and development would never have gone this far if the local government hadn’t managed to stay in its political lane. Let me explain to you.

In 1981, Wisconsin reorganized the way it established public school districts, and Emerson School and its associated assets were transferred to the new Stevens Point area public school district. The school was operated until the decision was made to close it in 2001, then razed in 2002. The property remained vacant, with only the remains of some playgrounds and sports areas remaining standing.

Emerson’s property lay dormant, like some sort of unofficial neighborhood park, until the property was sold returned to the city in 2018. The price was only for the initial expenses the school district incurred to demolish the building.

The municipal council then chose to authorize the development of this property in another municipal park, rather than selling it for the construction of housing.

Now there were good arguments on both sides of the debate about what the future of the earth should be. Finally, the city chose to make it a community asset.

What was really interesting was not what the city chose to do, but what the district chose to do before that.

You see, the property was in a prime location in the city. Not only the first for a park, but the first for housing development. The school district was sitting on a big potential jackpot that would have given them a one-time injection of cash to spend on all sorts of projects and needs. Additionally, private property and development would have put that property back on the tax rolls and raised the city’s levy cap.

It would seem that the school district would certainly get away with it financially by selling the property to private investors. The local government is always looking for ways to increase their revenue, and this was definitely an option.

However, the district has taken a different approach, one that government units at all levels consistently fail. They stayed in their own lane.

The talks went something like this: the district was in the education business, not real estate. They had no moral right to impose their idea of ​​what the landscape of the town of Stevens Point should look like. It was the job of the city’s elected officials to do so, with the agreement of the governed who hired them. Since the property was not needed by the district and had no current use, the school board would have to divest itself of the asset.

Again, the utilitarian arguments for selling the property were compelling. In the end, the school board took over morally and stayed in its lane. Not an easy or necessarily popular decision, to be sure, but one that elected officials should certainly take to heart.

Lesson: Just because you can do something doesn’t mean you should.

Too often we see government, even at the local level, frankly, poking its nose where it doesn’t belong. They stray far from the real issues that their government unit should be dealing with, just to waste time and resources on frivolous, unproductive, comforting exercises.

For example, when resolutions are drafted which, in effect, do not do anythingdeveloped by committees that do not do anything, why even have them? Simply pointing out virtue on a subject that the local government cannot impact just to feel good and morally superior is a complete waste of time. If you have time to do not do anythingthen taxpayers should divest themselves of the cost of having so much government around.

Heads of government, new elected officials and elders, please stay in your lane and do your job. We’ll all be better off.

As for me, I applaud the Friends of Emerson Park. It might not be what I would have done, but since I fight the idea of ​​letting the perfect be the enemy of goodI can appreciate their efforts and support their final destination.

If you would like to support the development of Emerson Park, find out how to donate here.

So with that, let’s meet in the opinion section to talk about it all, boldly, fearlessly and with healthy respect for one another. Until then, God bless you.

We are looking for a columnist with a liberal perspective to write about local issues. Anyone interested should email [email protected]

Millennials are reshaping the FinTech industry