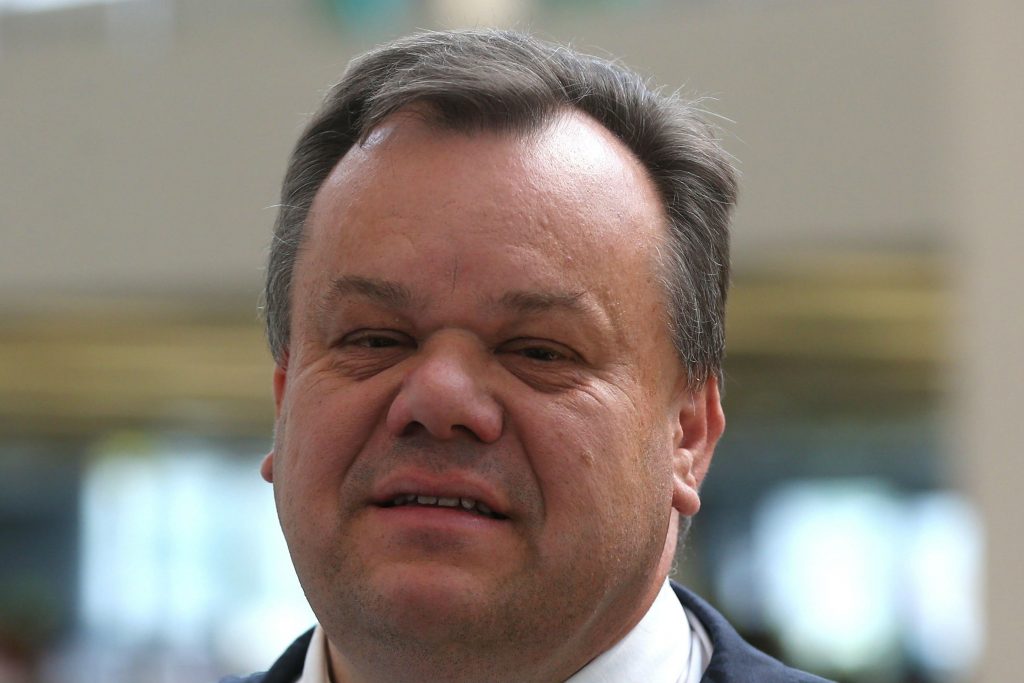 Compliance with the checklist of 67 “requirements” to avoid intervention

Nottingham City Council has had just six weeks to work through a list of 67 ‘demands’ – or face further government intervention.

The deadline comes after then-Communities Secretary Greg Clark last month granted the council a reprieve by not appointing commissioners to take over its finances, despite the fact that the former Communities Secretary , Michael Gove, said he was “willing to” intervene in June.

Mr Clarke instead decided to strengthen the powers of the Improvement and Assurance Board, which was created in January 2021 to advise the board following failings in its oversight of his energy company Robin Hood Energy.

The board, chaired by Sir Tony Redmond, has until the end of November to report to the Department for Levels, Housing and Communities on whether sufficient progress has been made.

Cabinet member David Mellen (Con) briefed the board’s Oversight and Oversight Committee on Wednesday on the 67-point list that focuses on improving governance, working practices and other areas.

He said the initial reaction to the release of the list was “oh my God, how can we do 67 things by the end of November?”

But he added that many of the requirements were similar to those in the council’s Together for Nottingham strategy, unveiled earlier this year.

Earlier this year the council found itself in more hot water for illegal use of Housing Income Account spending, with independent reports citing ‘serious historical financial and governance failings’ and ‘cultural failings’ “to authority.

Nottingham also faces the threat of the appointment of a government commissioner to oversee its inadequate children’s services department.

This follows a scathing report from Ofsted in July which downgraded the department and said some children were at risk of serious harm.