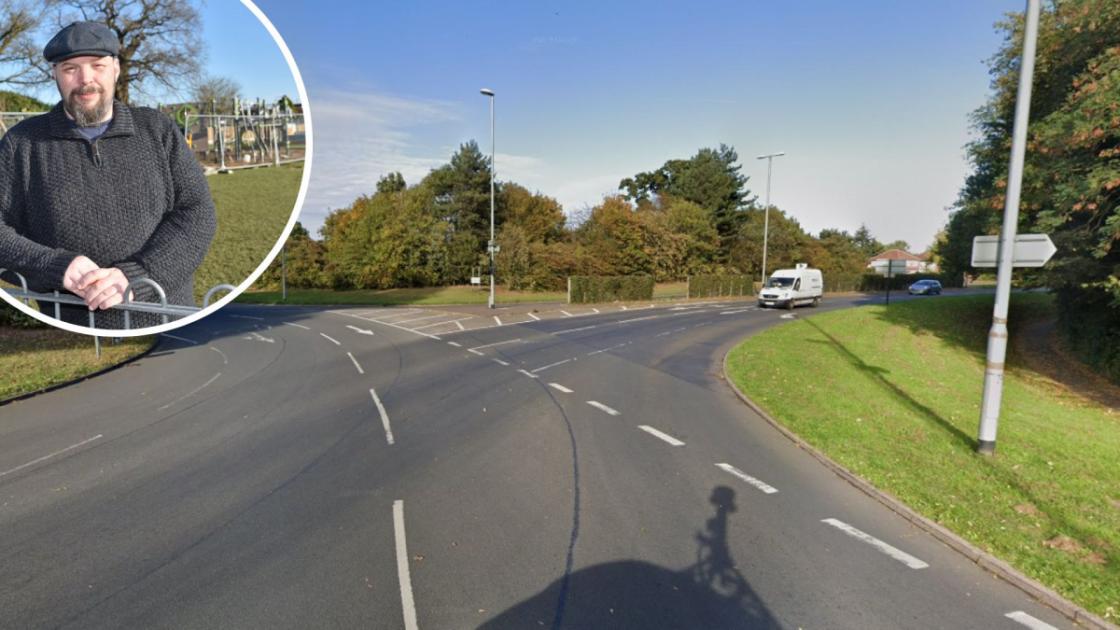 An extraordinary city council is being convened after concerns were raised over plans for a £6.2million overhaul of a major city route.

A public consultation is underway regarding Norfolk County Council and Transport for Norwich’s plans to improve Dereham Road with the aim of speeding up public transport and improving the route for cyclists and walkers.

Features include the creation of a travel hub at Bowthorpe Roundabout, as well as the removal of the nearby Butterfly Way pedestrian underpass.

New sections of incoming and outgoing bus lanes could also be constructed to accommodate shorter and more regular bus journeys.

Dan Burrill, chairman of Costessey City Council, said: “People are very attached to it. I also hear comments asking why the bus service is bad.

“As City Council, we have decided that this is a matter of sufficient importance to hold a special meeting, open to the public, at 6 p.m. on November 21 at the Costessey Center.”

Mike Sands, Labor county and Bowthorpe town councilor, said: “Talking to voters, no one thinks the plans are a good idea.

“The only part that makes sense is to put in a cycle lane from Mayfly Way to the town, but the rest will create traffic jams.

“There is a shortage of buses. The main complaints I hear are people waiting 30 to 45 minutes to get one.”

“We apologize that over the past few months Norwich buses have not always been as reliable as we would like due to a shortage of drivers which has affected the whole industry and we have plans to fix it.”

Conservative County Councilor Martin Wilby, Cabinet Member for Highways, Infrastructure and Transport and Chairman of the Transport Advisory Committee for Norwich, said: ‘These proposals set out a blueprint for improving sustainable travel across a significant part of our road network and support our plans to fight climate change through investments in public transport. The feedback is invaluable.”