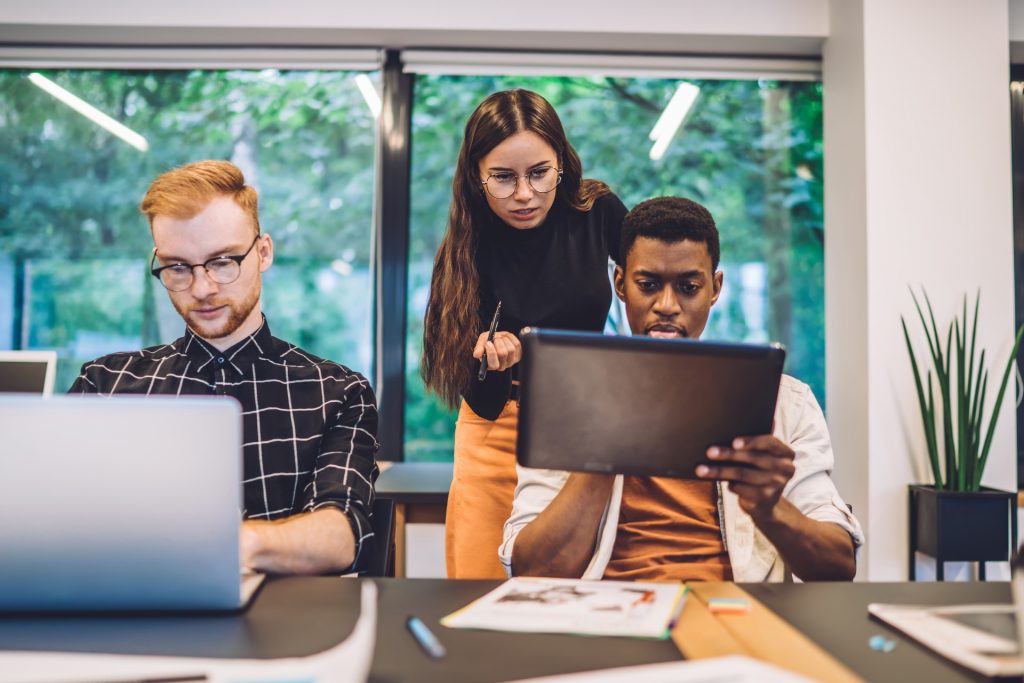 South Cambridgeshire DC will pilot a four-day working week from January in a bid to make the council more attractive to potential employees.

The three-month trial, which will begin in January, received cabinet approval yesterday (September 12).

A four-day working week means that staff work one less day per week but still receive the same salary. It differs from the compressed schedule, which involves working 37 hours a week over four long days.

Prior to trial, the council will undertake a three-month planning period between October and December with approximately 470 council staff members ready to participate.

The council will monitor progress from January to the end of March using its standard performance metrics and will track how long it takes the council to process grant applications, rent collections from council houses and how quickly with which planning requests are determined.

The Employment and Staffing Committee will receive update reports and will be asked to report back with recommendations after the trial is complete.

If the trial proves successful, South Cambridgeshire and Cambridge City Council – who share a joint planning department – ​​will consider extending their trial to include bin crews later in 2023.

This is because more time would be needed to plan and establish how the two councils would organize a four-day garbage worker week.

Over the past year it has only been able to fill around eight out of 10 or fewer of its vacancies and there are currently 23 agency staff covering clerical roles which the council would ideally have filled. people in permanent positions.

Agency staff could cost the council upwards of £2m for a year, but if the council were to fill these positions with permanent staff, it would cost around £1m.

Bridgit Smith (Lib Dem), the leader of South Cambridgeshire, said: “We have taken a big step forward in seeking to address not only our own recruitment problems, but also the staffing problems facing local governments in across the country. But above all, it must be a trial that works for our residents and businesses as well as for the council. »

Cllr Smith said as a result the council would have a “three month period to plan and prepare carefully”.

She explained that the process was to “see if the benefits on productivity, staff welfare and recruitment can be seen in local government as demonstrated in the private sector.”

“We only filled about half of our vacancies in the first few months of this year and bringing in interim staff instead is expensive. Plus, we believe it will help us attract a more diverse workforce. If we can help reduce the financial burden of childcare and childcare costs, I believe we will open up as an employer to more people and help them cope with the rising cost of childcare. life,” Cllr Smith said.