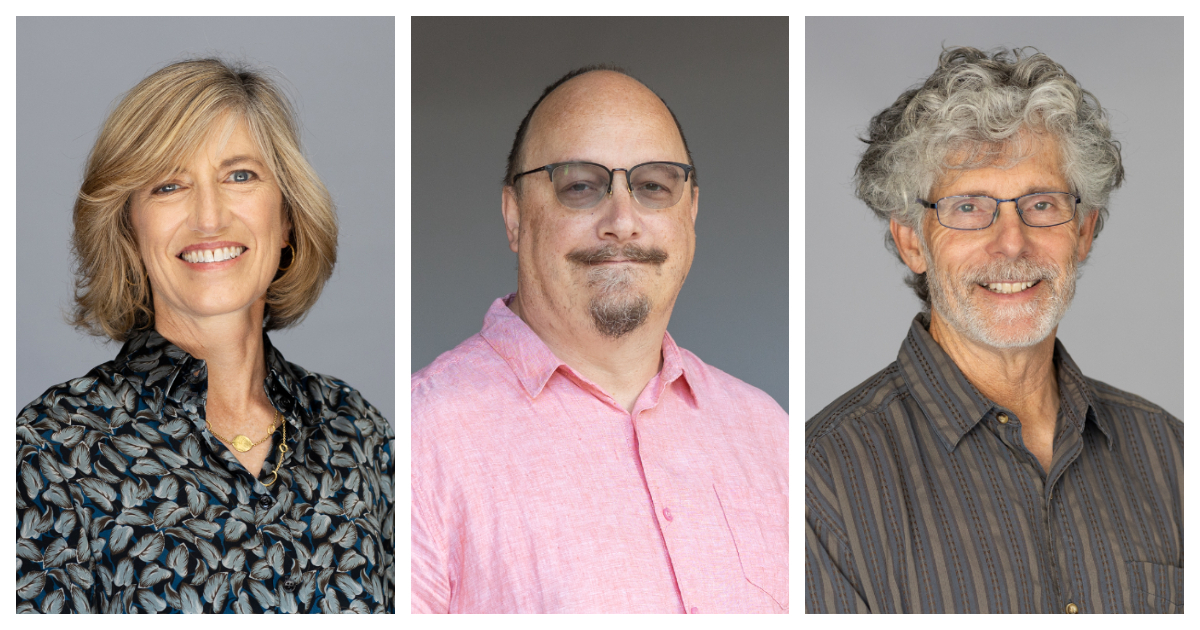 The Portola Valley has faced significant challenges in recent years, and it is starting to take its toll. While still in the depths of the COVID-19 response effort, the city faced a stark reality when the CZU August Lightning Complex fires burned 86,000 acres, getting too close for comfort. from the Portola valley. As then-mayor Maryann Derwin said, residents were scared “to the bone” and were motivated to do something about it.

In addition to a global pandemic and the specter of losing everything to fire, residents of the Portola Valley have faced a third challenge: state housing mandates forcing the small town – historically slow growing and resistant to change – to zone far more housing than in the past. Finding suitable locations to put 253 homes over the next eight years is no small feat for the Portola Valley, and it’s a tough pill to swallow for those who value the town’s rural vibe.

Overall, it’s understandable that emotions run high. What we have seen in recent months is growing frustration and a perception among some that city management is not responsive to the public and making decisions against the wishes of residents. Less excusable are accusations that city staff cannot be trusted to make the decisions necessary to steer the city in the right direction; unnecessary and politically motivated trials; and the creation of a political action committee in a town of just 4,500 people.

All of these difficult circumstances are the backdrop to the November elections, where five candidates are vying for three seats on Portola Valley City Council. Mayor Craig Hughes is seeking re-election, alongside Planning Commission members Judith Hasko and Craig Taylor and residents Dale Pfau and Mary Hufty. The three winners of this election will have a strong voice in the leadership of the city and bear the responsibility of ensuring that residents have confidence in the council over the next four years. It also means having the right behavior and a consensus-seeking approach that will reduce the level of acrimony, lest the city become further mired in personal and political struggles.

With that in mind, we recommend Hughes, Hasko and Taylor for City Council.

Hughes is the sole incumbent in the race, as his two colleagues whose terms expire this year – Maryann Derwin and John Richards – chose not to run. With at least two new faces on the board, it’s important to maintain some continuity with a candidate who has first-hand experience of tough housing and wildfire safety issues. Hughes is quick to acknowledge that the city has failed to address residents’ questions and concerns and believes improvements are afoot.

Additionally, Hughes understands the city’s obligation to zone for housing under the state’s Regional Housing Needs Allocation (RHNA), and that attempting to fight the state or overturn the process n is not a healthy approach for the Portola Valley. State officials have made it clear that this RHNA cycle is different from the past and that inadequate housing items will be returned for corrections. While some residents want the city to “fight back” against the state, Hughes said he understands the sentiment but nonetheless took a different path with his fellow council members.

Hasko demonstrated during the election campaign that she would work to build consensus and try to keep local political debates productive. A lawyer, Hasko said she was used to working with people with different points of view and that it was important to “reset” conversations instead of talking to each other. Hasko is right to be skeptical of the RHNA process — Portola Valley’s quadrupling of housing needs and questionable assumptions that the process generates affordable housing — but she’s not advocating fighting the state. Her interest in exploring creative options like expanding junior secondary housing units tells us that she is looking for solutions rather than tackling the problem.

Hasko said she takes comments “very seriously” that residents want more transparency and access to decision makers, and that the perception that the city is not listening to its residents needs to be addressed – even if it’s s hasten to clarify this is not the case. t the fault of any particular board member. We agree with his belief that the city’s myriad committees can be the best way for city residents’ comments and ideas to reach city leaders. Hasko said she is still aware of any safety issues in the city, having focused primarily on housing to date, and will pursue a robust evacuation plan and have a better idea of ​​the risks. of fire.

Taylor has also shown he will take a measured approach to city issues and work to restore trust in city governance — without tearing down the professional staff who play a vital role in contentious issues. He has no appetite for personal attacks and said city staff are not the enemy, and it would be up to him and the rest of the city council to help these officials do the best job possible. . He advocates a productive approach to disconnected communications between staff and residents, which recognizes that city employees are already overwhelmed by the existing workload.

Consistent with this measurement approach, Taylor acknowledges both the shortcomings of the housing element project sent to the state as well as the constraints imposed on the city in trying to put the document together, including a short turnaround time, limited options for placing housing; and realistic growth forecasts for Secondary Secondary Units (ADUs). He also clarified that while fire safety is a top priority for the city, it is not the only priority and that some balance will need to be struck between allowing new housing and protecting the community from fires. With the right regulations and maintenance, he said homes can be protected even in high-risk areas, and that’s an important reality check as the city balances housing needs against safety.

We appreciate Hufty’s environmental streak and service to the city’s conservation and trail committees, as well as his interest in preserving the rural character of the Portola Valley. However, we are concerned that his distrust of city staff and comments that they are ignoring and subverting the will of residents may not be productive or help the community move away from the divisive rhetoric that we have seen in recent years. Committee members have an important role to play, but it must be carried out with the efforts of a professional staff and a mutual understanding of different points of view.

Pfau is very familiar with the city’s issues and served on the wildfire preparedness committee, but his comments suggest he would create more divisiveness and confrontation with city staff if elected. We’re also troubled by the alleged behavior that got him ousted from the wildfires committee — including emails containing derogatory remarks about other committee members and clear motives to oust those he wasn’t with. ‘OK. Pfau’s Twitter account, suddenly made private at the start of the election, shows signs of troubling political views that are out of step with most Portola Valley residents and make it difficult for him to support public office.

Local government in the coming week