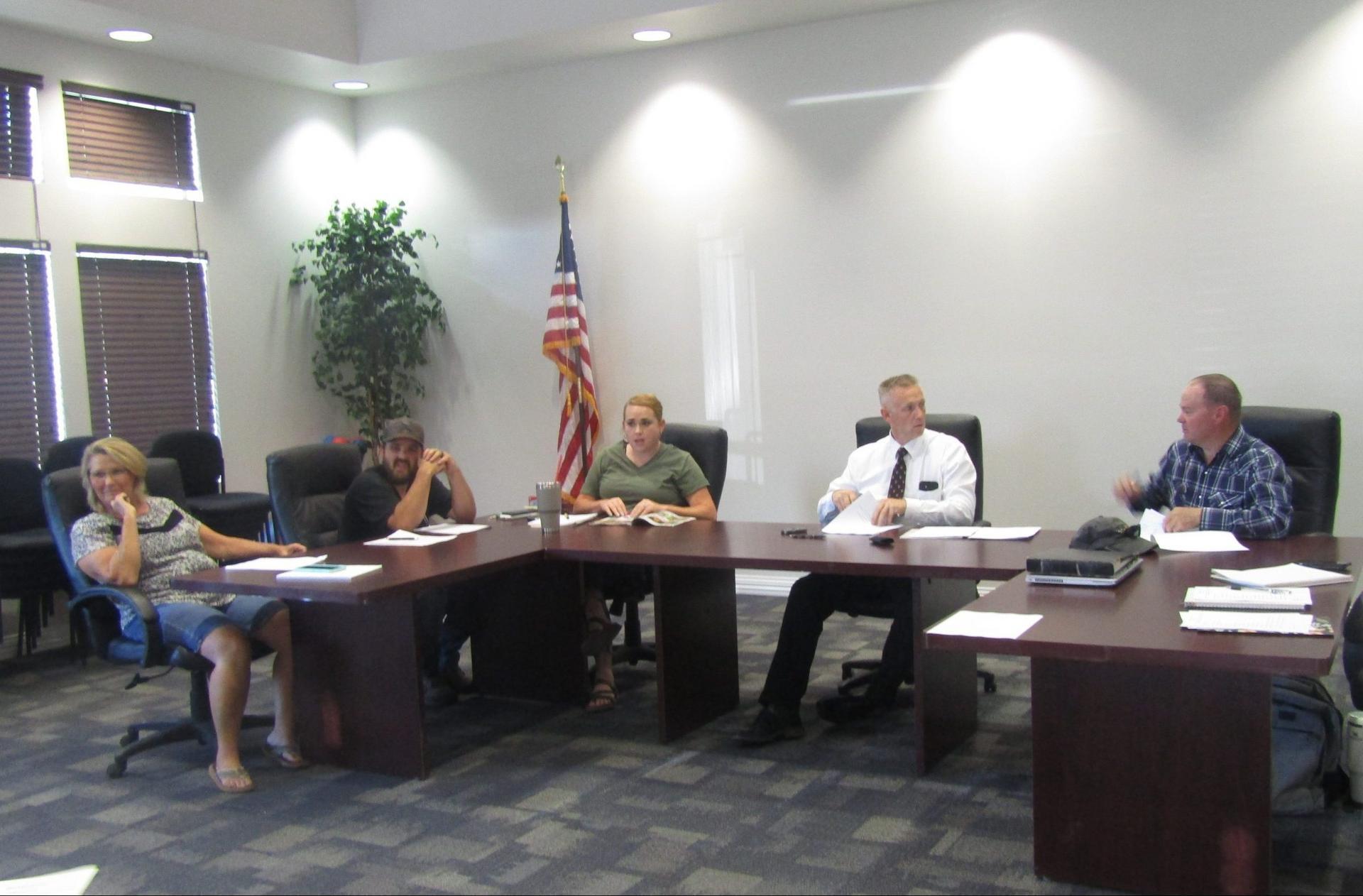 Mayor James Winn welcomed council and guests to the Elmo City Council meeting on Tuesday evening. The first item on the agenda was Deri Thatcher of the Emery High Future Farmers of America (FFA) chapter. She asked for a contribution from the city to help with expenses to attend the FFA national convention in Indianapolis this fall. A donation of $100 was given to him.

Next on the agenda, Stacie and Gary England inquired about the steps needed to annex their property southeast of the city. They also inquired about the route and services to this property. The council advised them to obtain a flat map of the property for annexation and present it to the council. Council will review the cost of services and connection fees and discuss with the Castle Valley Special Service District the route.

Although there was no one from City Sanitation present at the meeting, the request for a larger area to turn around near the dumpster was later discussed. Councilman Stoney Jensen then announced that he would order lights for the new pickleball courts.

City Clerk Gabrielle Brotherson then presented the financial statistics regarding the change in the City’s accounting software to Pelorus. Council voted unanimously to make the change because of the benefits to the city office and to residents paying their utility bills.

A motion was then made to leave the regular meeting and open a public hearing to establish new water and sewer connection and service charges. It was explained that this was necessary to meet the rising costs of the Castle Vally Special Service District. Garbage fee increases were also open for discussion. There was little discussion, so a motion to close the hearing and return to the regular meeting was made. 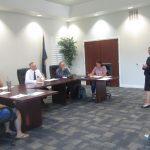 How much do you buy for real estate financing?