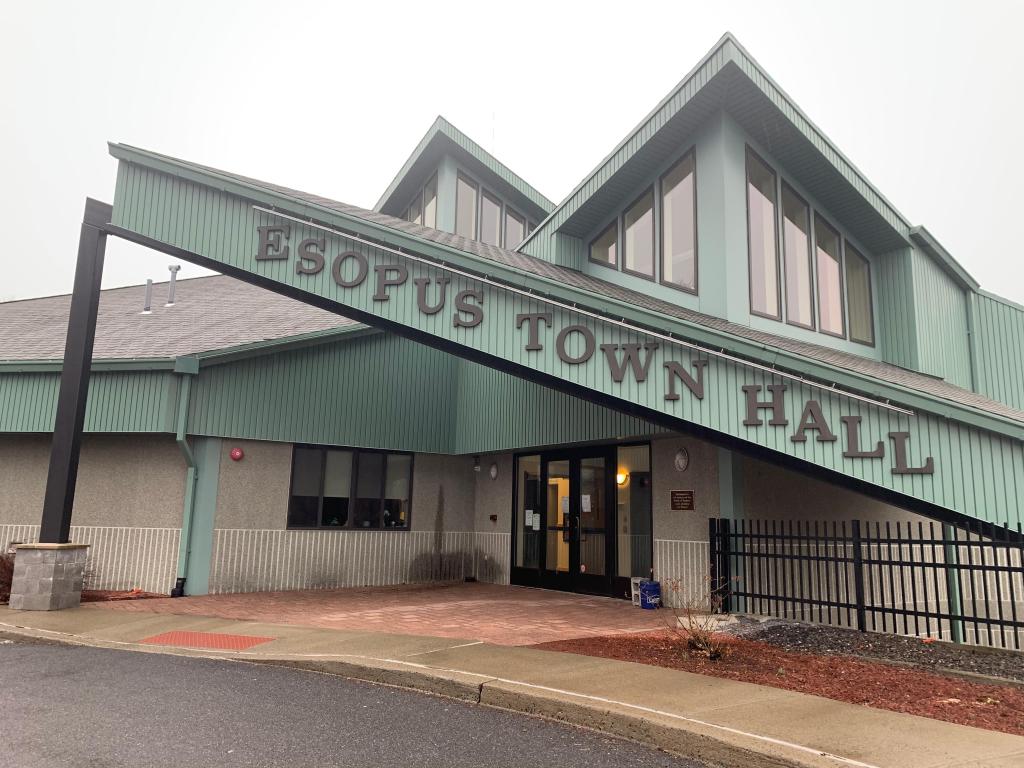 ULSTER PARK, NY – Esopus City Council is moving forward with a request for public funding of $49,840 to cover 80% of the engineering study needed to replace the sewage manholes.

The grant application was discussed at a meeting in late June, with officials agreeing to pay consulting firm Tighe & Bond Engineering and Landscape Architecture $1,500 to prepare the documents.

There are approximately 36 manholes that need to be examined along the main line of Plantasie in an effort to prioritize which ones let in the most stormwater.

“It’s a problem because the city is paying the City of Kingston to treat this groundwater,” said consultant Dan Valentine.

The line runs approximately 1.4 miles through a largely undeveloped area from Hercules Drive to Salem Road.

Port Ewen Water and Sewer District Superintendent Nicholas Butler said there were up to six manholes that could be immediately repaired or replaced before the study, but the rest will have to be worked out. a technical examination.

“Having a company come in and look at all these looks and tell us what we’re actually looking at here would actually be a hit,” he said.

Esopus has an operating agreement with Kingston that allows it to have 10.2% of the capacity of the sewer treatment plant, with stormwater infiltration included in the metered amount as treated by the system. No information was immediately available on the amount absorbed by stormwater.

Officials estimate that Esopus has an average daily throughput of around 640,000 gallons per day but has not exceeded the daily limit.

“Any amount of water that’s not accounted for by us (supplying) water and causing it to go down the drain is a waste of money,” Butler said. “It’s one of the things we can control. It’s worth looking at and identifying to make decisions about where to go from there.”