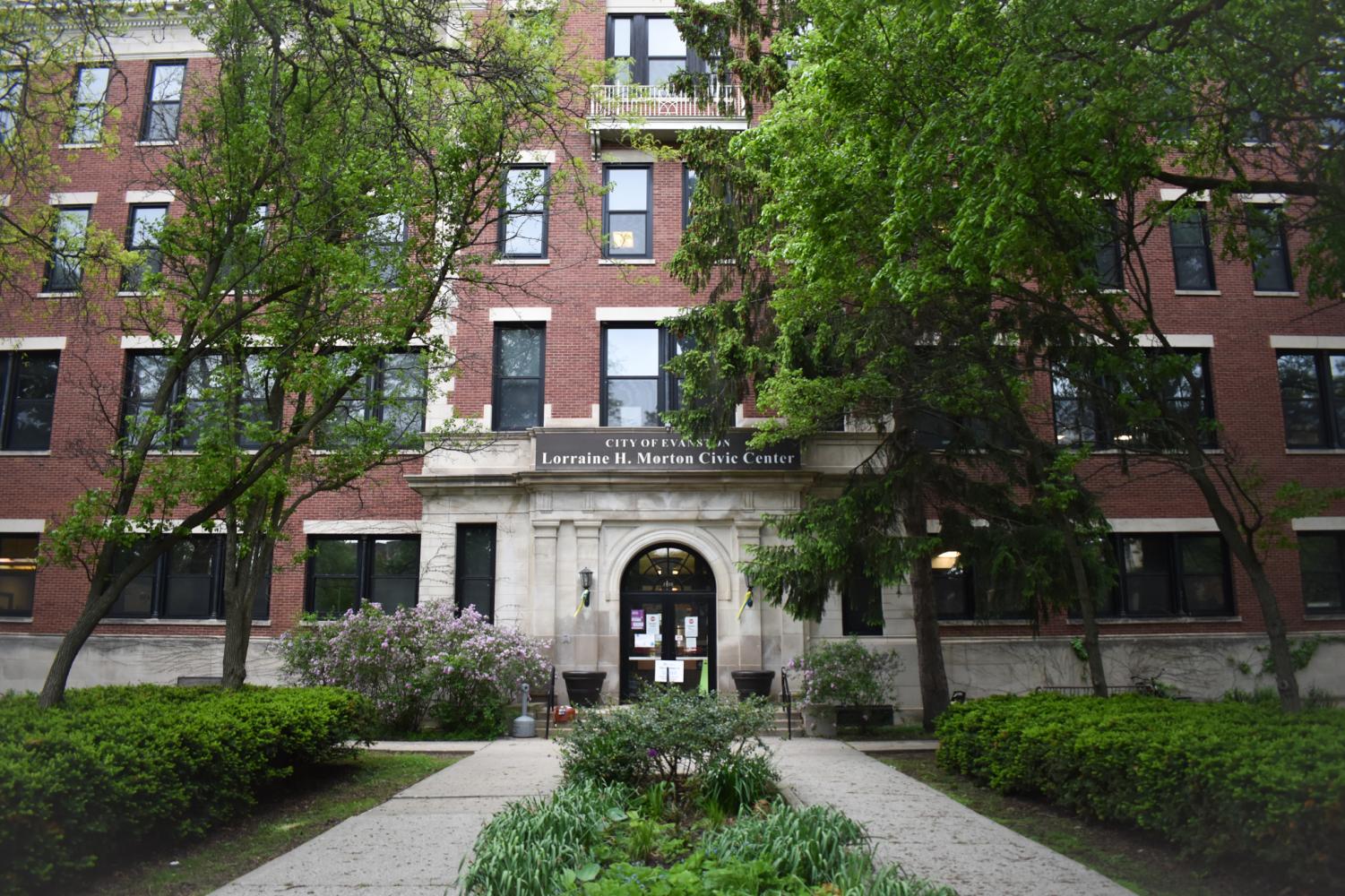 The Lorraine H. Morton Civic Center. After more than a year and three nationwide searches for city managers, Evanston plans to nominate an internal candidate for the permanent position.

Luke Stowe, acting city manager of Evanston, can now take up the position on a permanent basis.

The city council announced its intention to appoint Stowe as city manager of Evanston in a press release on Friday, and they will vote to confirm it on Tuesday.

Stowe has been acting city manager since July 12 and previously worked as the city’s chief information officer and acting deputy city manager. He worked in Evanston for 10 years as well as in the municipal governments of Lake Forest and Champaign.

In 2018, Government Technology magazine included Stowe as one of “Top 25 Doers, Dreamers and Drivers of 2018” for his work in creating a new municipal website and open data portal.

Mayor Daniel Biss said in the press release that Stowe’s ability to collaborate with city employees and residents made him an ideal candidate for the position.

“It’s time for our organization to get back up and running, and to do so in a way that includes and respects all stakeholders,” Biss said. “Luke is exactly the right person to make this happen. Let’s get to work.”

Stowe’s appointment comes after three failed nationwide searches for city managers that lasted more than a year and cost tens of thousands of dollars. On August 2, the city council decided that the final runner-up, Carol Mitten, was not the right one for the job after dozens of residents gathered in a town hall meeting to speak out. concerns on its record of transparency, racial equity and policing.

“These experiences led City Council to determine that Evanston would be best served at this time by an internal candidate with broad institutional knowledge and broad respect from community members, city staff and elected officials,” says the press release.

— Carol Mitten, candidate for the leadership of the city of Evanston, answers questions at the town hall