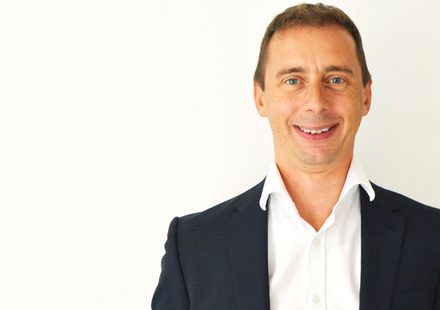 The director of the Government Upgrade Task Force is set to take on a new role of ‘place-based’ local government and anticipates the shift in national policy towards greater devolution means other Whitehall officials will follow.

Tom Walker is leaving his role as Director of the Government Upgrade Unit to join Essex CC on a three to four year secondment as Executive Director of Economics, Investments and Public Health.

Essex last month launched its own local version of the leveling white paper and its work on reducing inequality has been hailed by former education secretary Justine Greening as ‘pioneering’ for being the first advice on how to map yourself in relation to the leveling objectives set.

It is unusual for senior civil servants from Whitehall to join the local government sector, and traditionally career progressions for senior civil servants have tended to be in the other direction – from local to national roles. However, Kate Josephs bucked the trend last year when she left her role as head of the government’s Covid-19 task force to become chief executive of Sheffield City Council.

Mr Walker, whose 15-staff unit was previously headed by the Cabinet Office and now falls under the Department for Levels, Housing and Communities, told LGC he expects ‘we will see a bit more with the movement of civil servants in local government”.

“What is interesting is the direction of [national] the policy is location-oriented with great reference to deprivation – which Essex obviously has very deep pockets of,’ he said.

“The theme of all questions [with levelling up] is ‘how do you deepen the partnership [between central and local government?] If you adopt the upgrade program, it will be much better with more people with local experience. And the local always takes advantage of people with the national [government] experience to talk about it and have that connection.

Mr. Walker has had a 20-year career in various government departments, including as Director of Environmental Strategy at the Department for Environment, Food and Rural Affairs and Head of the Towns and Cities Unit. of Local Growth at the Department of Housing, Communities and Local Government.

The Mandarin also spent four months as Acting Director of MHCLG or Decentralization and Growth and served as Deputy Chief Executive of Homes England under Nick Walkley for two years after it was established in 2017.

He started his career in 1998 when he was involved in the formation of regional development agencies. “This [Essex move] was the chance to do something a little different,” he said.