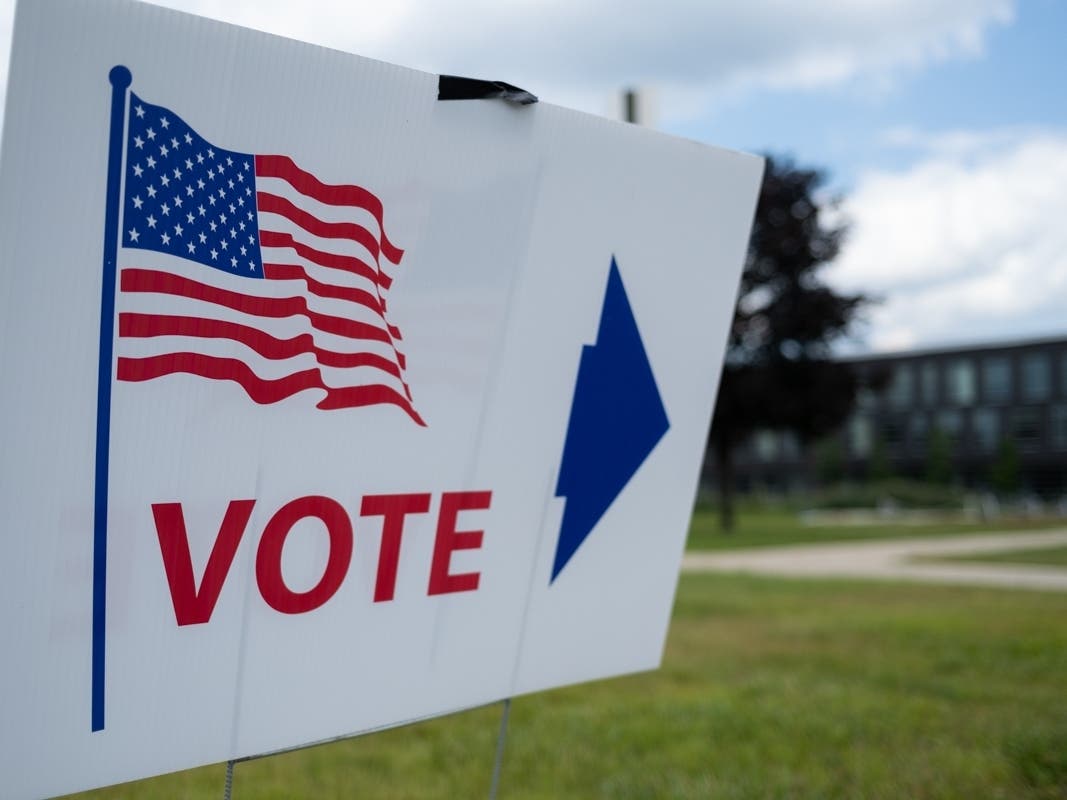 “We have a lot of work to do to cope with the rising cost of living, fight climate change and support our small businesses while attracting new ones to this beautiful and diverse region that I am proud to have called home my whole life,” Bumgardner said. in a report.

He previously represented the district at the General Assembly from 2015 to 2017.

Bumgardner said his campaign will be based on the “5 Es” – economic recovery, environmental quality, energy affordability, educational excellence and ethical reform.

“I am ready and eager to roll up my sleeves and work again to ensure that our vibrant communities across the district feel heard and respected,” he said in a statement. “My campaign will be about meeting people on their doorstep, listening to what they think and gaining their trust and support.”

Bumgardner was the first black or Latino state legislator to represent Groton, and the youngest person to be elected to the state legislature at age 20, according to a statement.

Re-elected to a third term on the Groton City Council in 2021, Bumgardner chairs its Personnel and Nominating Committee and has served as a liaison with the Southeastern CT Transit Authority, Southeastern CT Resource Recovery Authority and Groton Trails Coordinating Task Force.

He has also served on the Town of Groton Planning and Zoning Commission since 2017.

The 41st House seat was previously held by Democratic State Rep. Joe De La Cruz of Groton, who recently announced he was not seeking re-election.

“I commend Rep. de la Cruz for his dedicated service to our District over the past six years and wish him and his family health and happiness as they enter the next chapter of their lives,” Bumgardner said.