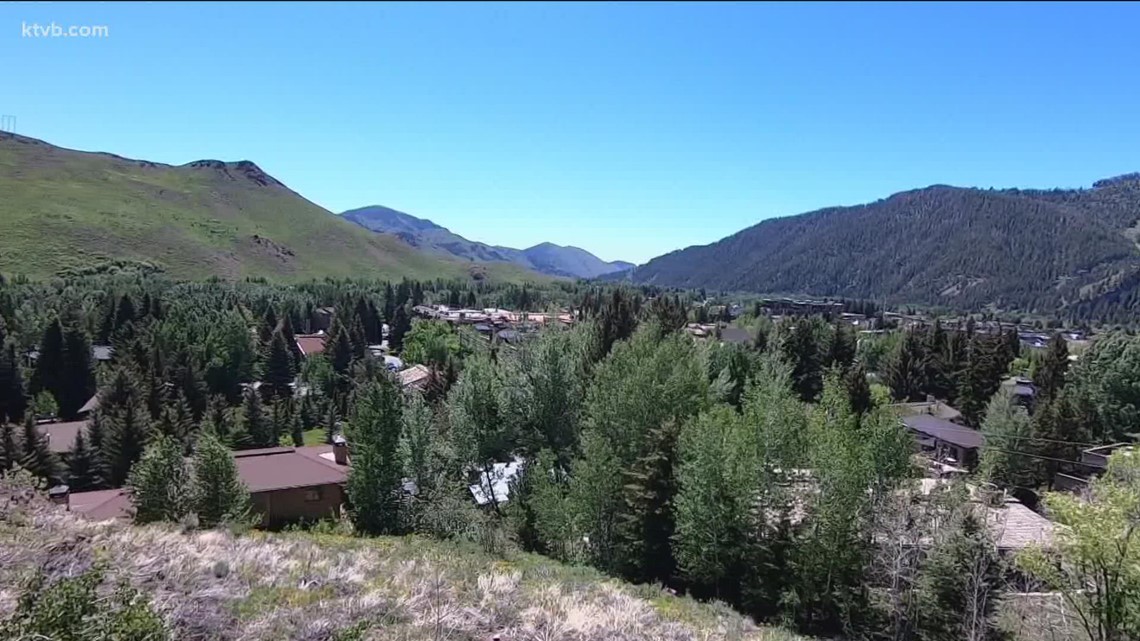 The City of Hailey expects 500 more units to become available in two years. The RV option is intended to provide immediate, but temporary relief.

HAILEY, Idaho – The Hailey City Council has approved short-term RV housing options for the second time in as many years.

In the midst of an affordable housing crisis, this option is meant to be a stopgap solution and provide immediate relief, according to Hailey’s Community Development Manager Robyn Davis. The current municipal code prohibits people from living in an RV for more than 30 days.

City council minutes show that the new motorhome option only allows camping 6 months a year; living in a motorhome is still illegal between November 30 and March 15.

The time restrictions are for safety reasons during the cold winter months, according to Davis.

Those who choose to live in an RV must also adhere to the following restrictions:

“And so we thought we would do it again this year,” Davis said.

The VR program will benefit local businesses, according to Wood River Valley Chamber of Commerce Executive Director Michael McKenna. Stores and restaurants are struggling to hire enough employees because many people can no longer afford to live in Hailey.

“The working class has been put at a price,” McKenna said. “It’s supported without a doubt, but it’s a bit like putting a bandage on a chainsaw wound.”

Tourism is the backbone of Hailey’s economy, according to McKenna. And by being a robust tourist attraction, the city also faces the unintended consequence where long-term rentals are now listed on popular short-term stay apps, including Airbnb.

This further limits housing options for residents on tight budgets.

“The rent has gone crazy here if you can actually find a rental,” McKenna said. “We try to encourage people to come and visit, but we don’t have enough staff to keep the restaurant open long enough, or to keep all the leisure and retail activities running as smoothly as possible. It’s kind of a double-edged sword there.”

The VR program received five applications in 2021, according to Davis. The city believes the actual number of RVers was much higher, as some people may not have gone through the proper documentation process.

About 500 housing units will be available for use within two years, according to Davis. The city cites projects like these as long-term solutions to the affordable housing crisis; however, McKenna isn’t convinced the answer is that simple.

“What is now considered affordable, three or four years ago we considered mid-range or expensive,” McKenna said. “You always have to have hope, but it’s a bit scary to see where we’re going.”

Discover the latest news on growth and development in our YouTube Playlist:

The pace of inflation is slowing but still hot