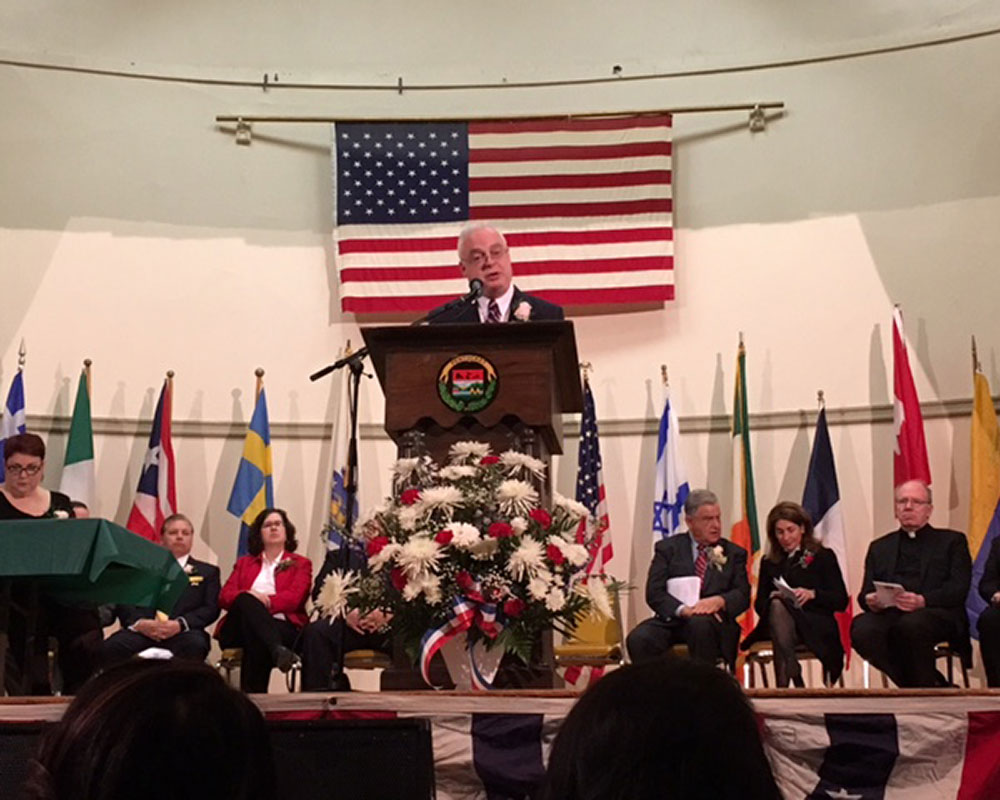 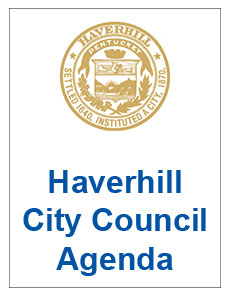 Click on the image for the Haverhill Town Council agenda.

The plan to elect Haverhill councilors and school board members mainly by ward next year is not the end of a campaign to overhaul municipal government.

Council Vice Chairman John A. Michitson, chair of the Citizen Awareness Committee, plans to formally advise his colleagues and the public this evening that the subcommittee will be seeking comments on a “possible future ballot question to establish a charter commission”. Michitson has always expressed his belief that city government will not change significantly until he adjusts the balance of power between the mayor and the city council.

“If you really want to give these 11 people a real opportunity to make a difference in their city, then we have to look at the power between the mayor and the city council. We really should be looking at that as well,” Michitson said at a January 2020 forum, “Exploring the Possibility of Neighborhood Representation.”

Michitson then explained that a new city council could still be crippled by Haverhill’s ‘strong mayor’ form of government.

The issue was raised again two years ago when councilors considered asking voters to set up a charter commission to study, and possibly change, the current form of government. The case had been put on hold at the time due to the COVID-19 pandemic.

Councilors are also expected to consider allowing the city to borrow $1.2 million to replace a retaining wall at City Hall between the building and the parking lot.

Bucuzzo, calling the project “essentially necessary”, said the work involves the demolition of the existing wall between Main and Newcomb streets, the construction of a new retaining wall and precast block stairs, the installation of new railings, removal of an underground oil tank, demolition of an old wooden coal shed, pavement restoration and related works.