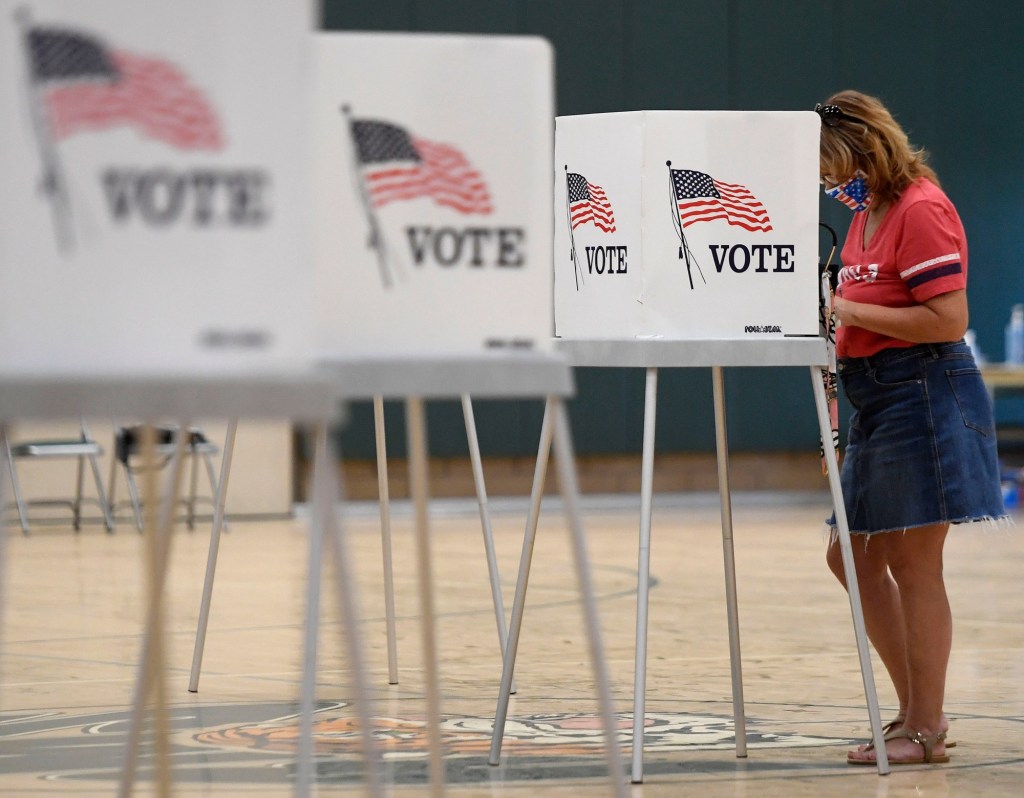 Here’s how to hear from Torrance candidates for mayor, city council and other offices – Daily Breeze

Torrance residents interested in learning about their potential local representatives ahead of the June 7 election will have plenty of opportunities to do so over the next two months, with several candidate forums planned across the city.

City Council Districts 1, 3 and 5 are up for grabs – as well as the mayor’s seat. Several candidates will also compete for the position of municipal treasurer.

Dana Cortez, the outgoing city treasurer who is running for re-election, will not be present at this event.

City council candidates for Districts 1 and 3 will have their say at a March 31 forum hosted by the North Torrance Neighborhood Association at the North High Library. This event starts at 7 p.m.

Several other town halls are planned until May. These events are:

Sign up for The Localist, our daily email newsletter with handpicked stories relevant to where you live. Subscribe here.