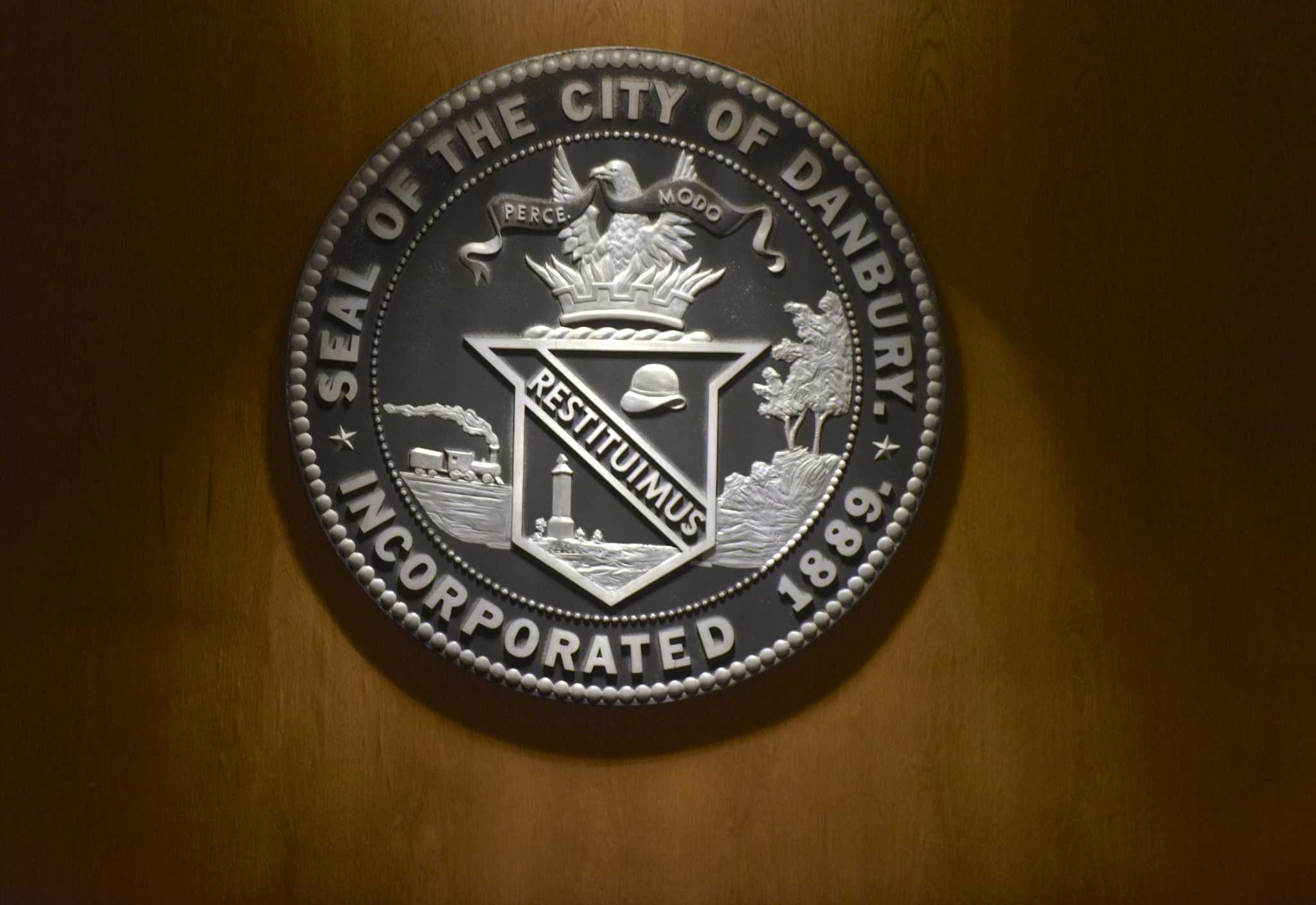 DANBURY — The City Council has thrown bipartisan support for the city’s newest constable following a controversy over his political affiliation.

The city council voted 18 to 2 on Tuesday to approve the appointment of Francis Kieras to the post of constable left vacant after the November elections. The process was suspended last month after some Democrats raised transparency concerns.

Kieras, who was a Mountie as a Democrat, changed his party affiliation from Republican to Independent shortly before Mayor Dean Esposito nominated him for the post.

Danbury has five constables, but only four candidates – three Republicans and one Democrat – ran in the November election. Based on minority representation rules, it was expected that a non-Republican would be nominated to fill the vacant seat.

Concerned that Democrats had not had a chance to put forward their name, Democrat Joe Britton, at the board meeting in March, asked that the matter be referred to an ad hoc committee.

Danbury has always applied minority representation rules, but that vacancy could technically be filled by someone from any political party, City Clerk Janice Giegler told the committee, citing information from the clerk’s office. State.

During public comments from Tuesday’s meeting, two residents, including a former city council member, criticized Britton for the way he raised the issue. But Britton has won the support of the former chairman of the Democratic Town Committee.