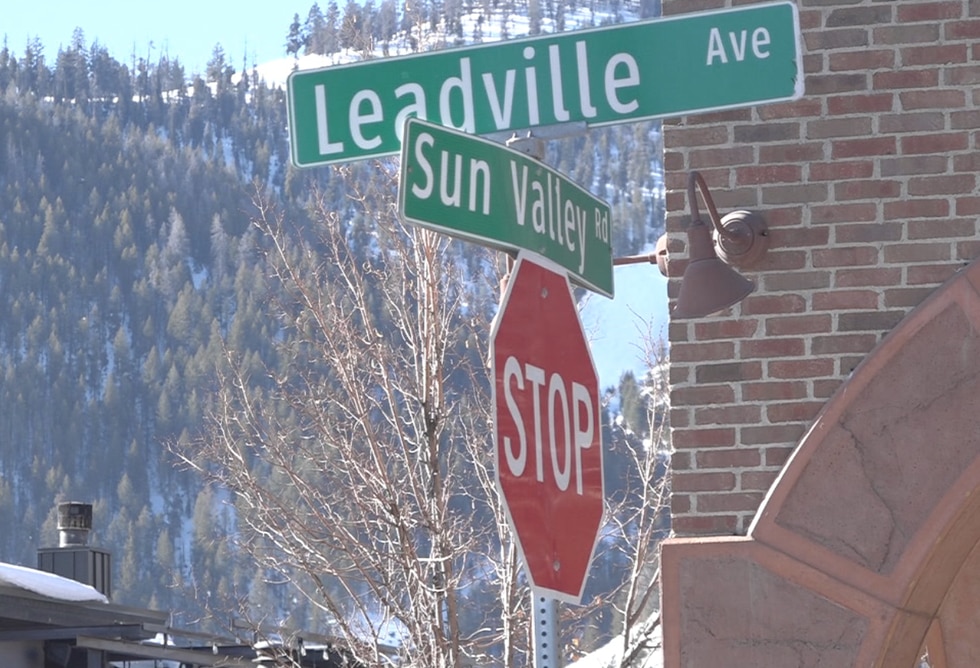 KETCHUM, Idaho (KMVT/KSVT) – The final bid for the Ketchum portion of the Sun Valley Road Rehabilitation Project has been approved by the city council.

Ketchum’s capital improvement plan originally called for just over $1 million for the project, but city officials now estimate that a full roadway reconstruction, along with pedestrian improvements, will cost more than $1 million. $1.5 million more than the amount previously budgeted.

About $376,000 of this additional cost will be paid for through a partnership between the city council and the Urban Renewal Agency, which will fund half of the pedestrian improvements.

Multiple options for funding the incremental cost of the project were discussed at Monday’s city council meeting, including tapping into the city’s local option tax (LOT) fund, which currently has sufficient funds. money to pay for the project.

“I don’t think you’ll ever regret spending money on good infrastructure, and that’s one of the key deliverables for a town and a city,” Ketchum Mayor Neil Bradshaw said during the city ​​council meeting. “Are the costs higher than expected? Yeah, and I think that’s a story we’re going to see continue.