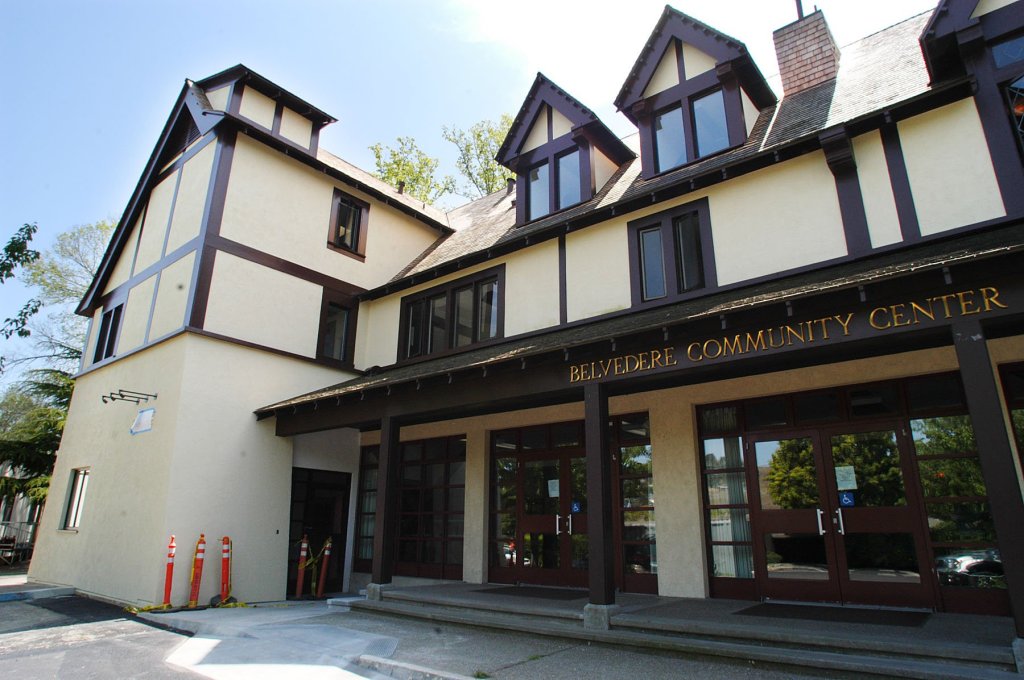 A former Belvedere planning commissioner will fill a vacancy on city council until the November election.

Peter Mark, a property developer, was unanimously chosen on Monday by Belvedere City Council to fill the position vacated by Steve Block.

Block tendered his resignation on March 17. He was about two years into a four-year term.

Mark, who moved to Belvedere in 2012 and lives on Crest Road, said he hopes to represent the interests of the community “as broadly as possible”.

“I’m part of this community and I feel like I want to make it as strong as possible,” said Mark, whose application says he has a bachelor’s degree in economics from Middlebury College in Vermont.

The board also considered another candidate for the seat, Brian Davis. His candidacy for the seat describes a career as a business executive and consultant, and he enrolled a bachelor’s degree from Oglethorpe University in Georgia and a master’s degree in business administration from Harvard University.

Appearing before council, Davis presented himself as a “data-driven problem solver” with an outside perspective who could unify the city on controversial topics such as the Mallard Pointe housing development and the sea wall project.

“If we communicate in the right way, we get the facts on the table, we can come to a very broad majority consensus on what’s good for us as a community, and I’d love to be a part of that,” Davis said. , who lives on West Shore Road.

Board members said the two candidates would be effective colleagues. They said Mark’s advantage was his previous experience working in municipal government.

The council previously voted to appoint an interim council member to serve in the position until Nov. 8, when the city plans to hold an election to fill the remaining two years of Block’s term. Belvedere will have three city council seats up for grabs in the election.

“We have three vacancies, three potential candidates for actual positions to be elected in November, so I actually suspect those two people will be on the board at some point,” said board member Nancy Kemnitzer.

The expiring terms relate to seats held by Mayor Sally Wilkinson, who is completing a two-year term, and James Campbell, who will be completing a four-year term.

This Week in Local Government