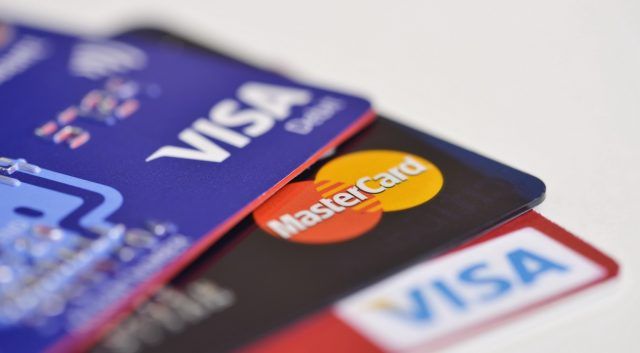 Letter from Sudbury: Note to City Council: It’s not 2019 anymore

I shake my head in disbelief at the almost weekly news that our city council intends to continue and even increase spending.

Have they noticed the societal earthquakes of the past two years?

Did they sleep? Federal, state and local governments are stretched to an impossible breaking point.

They openly admit that our infrastructure (at all levels of government) is an unsolvable debt trap (not to mention social spending) and in the next sentence they describe how they intend to shovel more of our dollars into the chasm.

On top of all that, they have the nerve to reduce service levels year after year.

Something fundamentally wrong is happening in our society and almost everyone can feel it. This is why the divisions are so deep. Not just in Canada, all over the world.

Trust in government has reached historic lows in many countries. Yet habitual spenders like our board think they can carry on as before. No one is going to go downtown as offenders are released at record pace and drug addicts leave needles everywhere.

Everyone in this town already knows that the new art gallery is a loss and the taxpayers will bail out its operations in perpetuity.

Yes, a few years ago those “legacy projects” might have been good ideas. But the world has changed dramatically. Unfortunately, our board and staff continue to spend like they did in 2019. This is not the case. Stop. It’s our money. And the debt you intend to incur is my children’s money. You villains will be remembered as such if you carry on as if the taxpayer’s credit card has no limit.

Hopefully the next protest movement will show us how to withhold our tax money from incompetent governance.