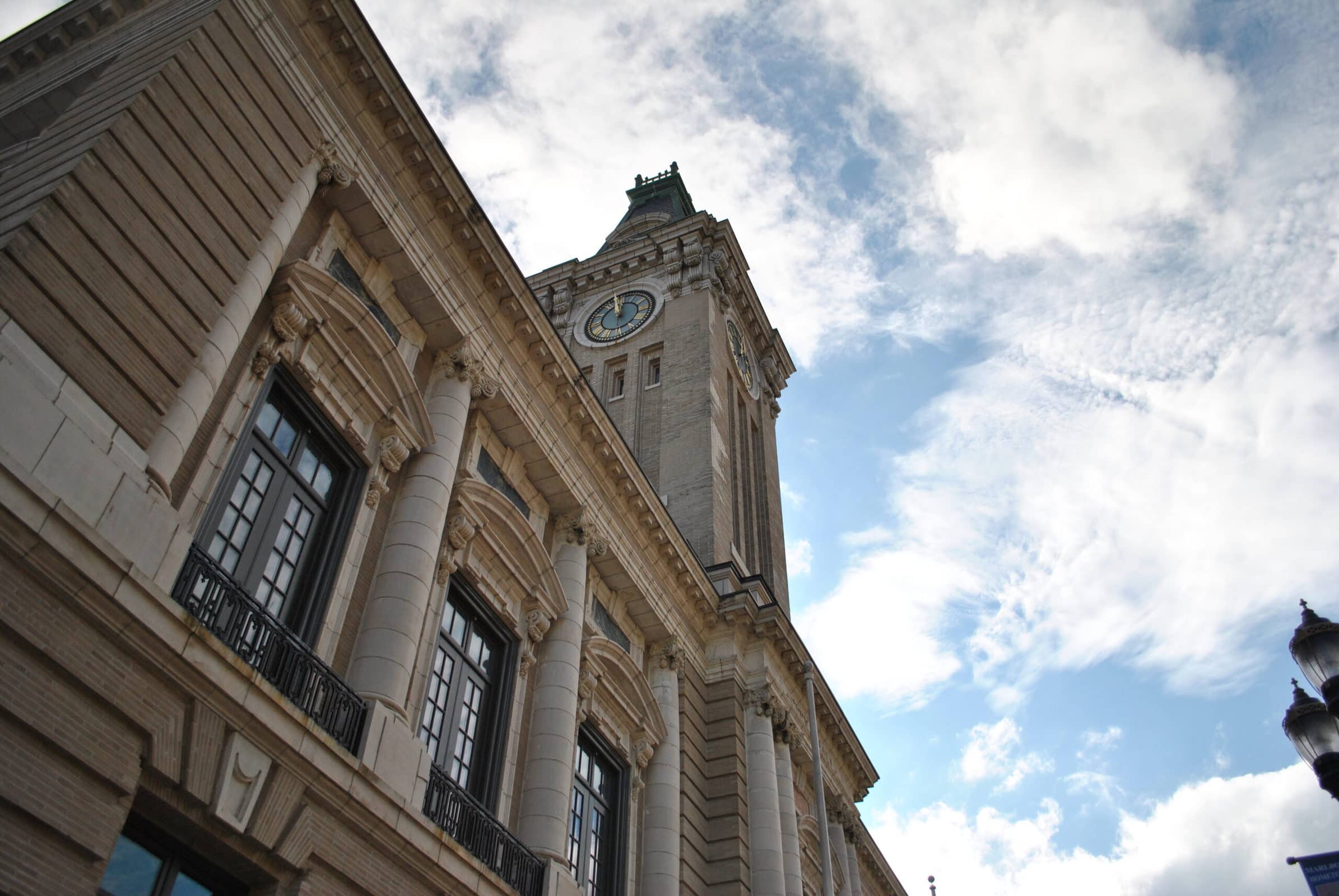 Mayor Arthur Vigeant had requested an extension until the end of the year due to delays by the National Housing and Community Development Office in clarifying guidelines for new national housing legislation.

â€œI doubt that between now and our next two meetings, someone will come and present us with a proposal,â€ said Councilor and Chair of the Urban Affairs and Housing Committee, Kathleen Robey.

Robey was one of seven councilors to vote to deny the extension. She voted after having already spoken out against the extension at the previous city council meeting on November 8.

Robey had raised concerns about the wording of the moratorium, according to which site plans could not be submitted to city council while the moratorium was in place.

One project, the city campus development project, had already been approved to present a site plan to City Council.

City council voted to suspend its rules in order to remove this item from the Urban Affairs and Housing Committee for a full council vote on the proposed extension on November 22.

The discussion on the moratorium dates back to April

The moratorium was first discussed at the end of April this year as a 90-day hiatus on permit applications as the city awaits more information from the state and takes stock of its current housing situation. .

“I’m looking to get all the complexes under control, so as a city council you have to start choosing the best complexes and what is best for our city,” Vigeant told the council on April 26. [applications] it is not that advantageous.

Vigeant again discussed the moratorium at a meeting in May.

From there, the moratorium returned to the city council’s agenda in mid-July, when the council formally approved it unanimously.

This gave the green light to the moratorium until October 17.

Months later, however, as October 17 approached, Vigeant returned to city council to request this extension which council has now chosen not to grant.

“We continue to wait for the final settlements of the Governor’s Housing Bill so that we can adapt and potentially capitalize on relevant state subsidies for housing and transportation,” he wrote in a statement. letter to council. “The Lieutenant Governor told us recently that the information should be available in the coming weeks.”