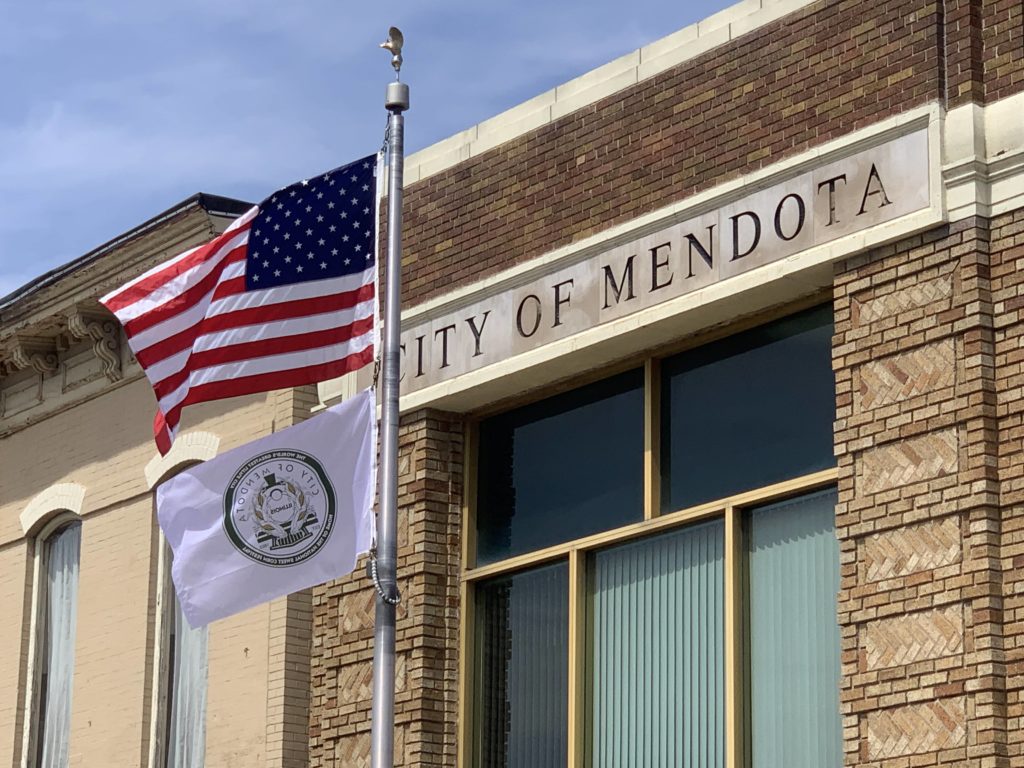 MENDOTA – Mendota City Council has heard the results of a survey of the park posted on social media by a resident. Cody Phalen asked community members which parks they use most often and which might need improvement. One question raised was whether the city could use a dog park. Over 60% of those who responded were in favor of a dog park in the city. Phalen explained that Mendota Lake Park and Strouss Park (Purple Park) were the most used according to the more than 100 people who responded to the survey. Apple Orchard Park and the Lakeside Rear Park were mentioned as the parks in need of the most improvement.

Complain: MRN, chairman of the besieged board of directors breaks the law on the files | Local government