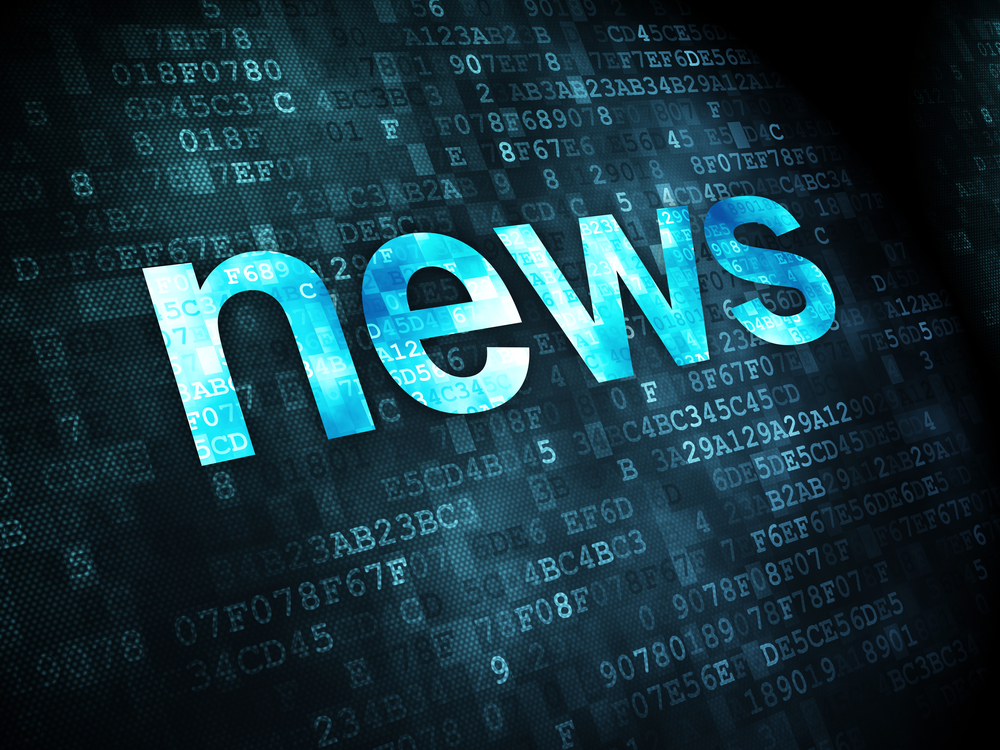 The Mission Beach City Council will hold a community rally and press conference calling on the City of San Diego to begin enforcement of San Diego City Code 63.50 dated July 28, 1987 and City Ordinance No. 21459 in effect no later than June 22.

The rally will take place on the grass of Belmont Park on the south ocean side at 10 a.m. on Tuesday June 14.

SDMC 63.50 limits the use of Mission Beach Park to: Public parks and recreational uses such as grass, picnic areas, public open spaces, public parking lots, public recreation and meeting facilities. Specifically excluded are retail and commercial uses, except in a historically rehabilitated Plunge building that would serve park and beach visitors, such as restaurants, fitness centers, etc.

MBTC believes the City of San Diego has violated the California Coastal Act and municipal code in recent years by allowing street vending, which is an obvious use of retail to take over Mission Beach Park.

Over the past few years, MBTC has seen this park go from a place where families from across the city gather and enjoy one of the city’s most popular beaches to a place overrun with street vendors who block public visual and physical access. access to the beach.

Enforcement of the street vending ban at Mission Beach Park is also a matter of public safety. There is a direct correlation between the increase in crime around Mission Beach Park and the influx of uncontrolled street vendors in recent years. This resulted in a cost to the city of 1,000 extra police hours to keep everyone in the area safe.

The mere presence of graffiti (which appeared with much more frequency after vendors appeared) doubles the number of people who throw and steal in neighborhoods, according to various research studies.

Since the illegal street vending began, Mission Beach has seen an increase in public sentiment that the community is unsafe. This impacts residents’ mental health, civic pride, economic development and private investment.

Dirty streets are linked to deprivation and higher crime. The non-profit organization Don’t Trash Mission Beach will be present with statistics on the 25% increase in trash compared to previous years that have not seen illegal street sales.

Every day the trash cans are filled with food scraps by the vendors, the trash cans are overflowing all over the grass and boardwalk, all the plastic wrap is on the floor and the food service with broken styrofoam pieces, and the vendors leave bags of trash to be handled by city workers and volunteers like Don’t Trash Mission Beach.