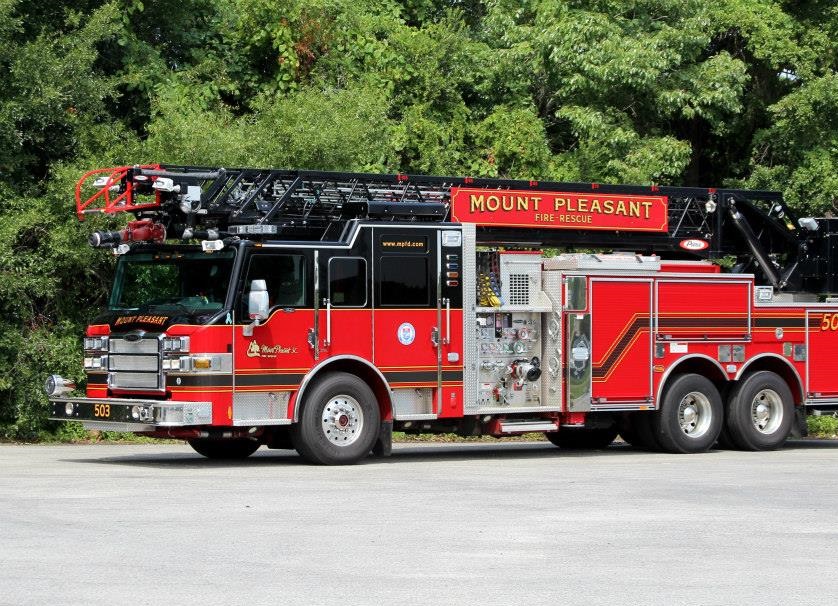 The original plan was passed without any changes, meaning that all council members voted for the salary increase and the one-off bonus for firefighters.

The report of the city’s human resources committee, titled “Study on categories and remuneration”, indicates that the single bonus is based on the closure of the town hall between March 17 and May 31, 2020, during which some employees continued to work.

Criteria such as COVID-19 exposure and workload during that time will determine the maximum amount of $ 2,500 that employees can get, and that will be the total after tax, according to the proposal.

Apart from the single bonus, firefighters will see their salary increased by 12%. The increase is just the start, as other workers in the city will receive a pay rise in the coming period.

Employees who are currently paid an average salary or above what appears to be the average market wage will get a 3% raise, while those currently paid below the market average will receive a higher raise.

The council’s latest move on the pay rise comes after the South Carolina Professional Fire Fighters Association pushed the city in August to ask for a pay rise.

â€œWhen wages don’t go up, what happens to your employees? If you don’t and others are, why are you going to stay here? Said PFFASC Vice President William Pesature. â€œYou know, listen, everyone knows you won’t get rich being a firefighter, but you should be paid decently for what you do and the hours you put into it, and they aren’t. “

Firefighters are expected to receive the pay increases in November.