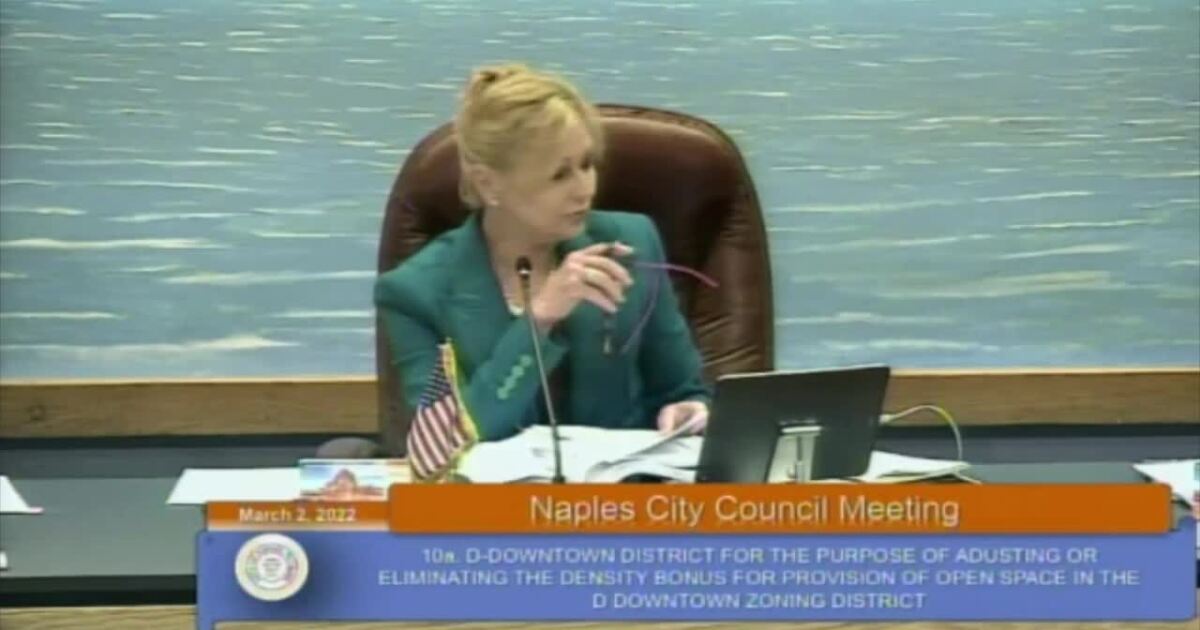 City Council debated changing rules that limit the number of residential units developers can put in one space. Part of the debate has centered on allowing developers to exceed this limit if the units are eligible for affordable housing.

Current rules state that developers can exceed the maximum of 12 units per acre, but must add more open space and pay $20,000 for each additional unit.

Today, City Council voted to eliminate those provisions, which means no more than 12 residences can be built per acre for any purpose, including affordable housing.

Council members say the move solves the overcrowding they have seen as more people come to town.

“Parking is something we need to be concerned about,” said board member Terry Hutchison. “I hear from the community that we have congestion issues.”

Council members decided not to include affordable housing in the ordinance because they want to discuss the topic alone at a later date.

Vicky Rodriguez helps lead a group called Stand up to the rental crisis in Collier County. She was at the county commissioners meeting last week when they set aside $20 million for affordable housing.

Rodriguez said the city council now needs to get involved.

“With the way these ordinances work, they tend to be top-down … so the city will end up participating in whatever the county approves,” Harney said.

He said he expects the council to work with the county on affordable housing soon. However, Harney said any new development would likely be outside the city limits.

“The city is very built up,” Harney said. “There’s very little land in the city that would be suitable to come in and build, say, a three-story building with affordable homes.”