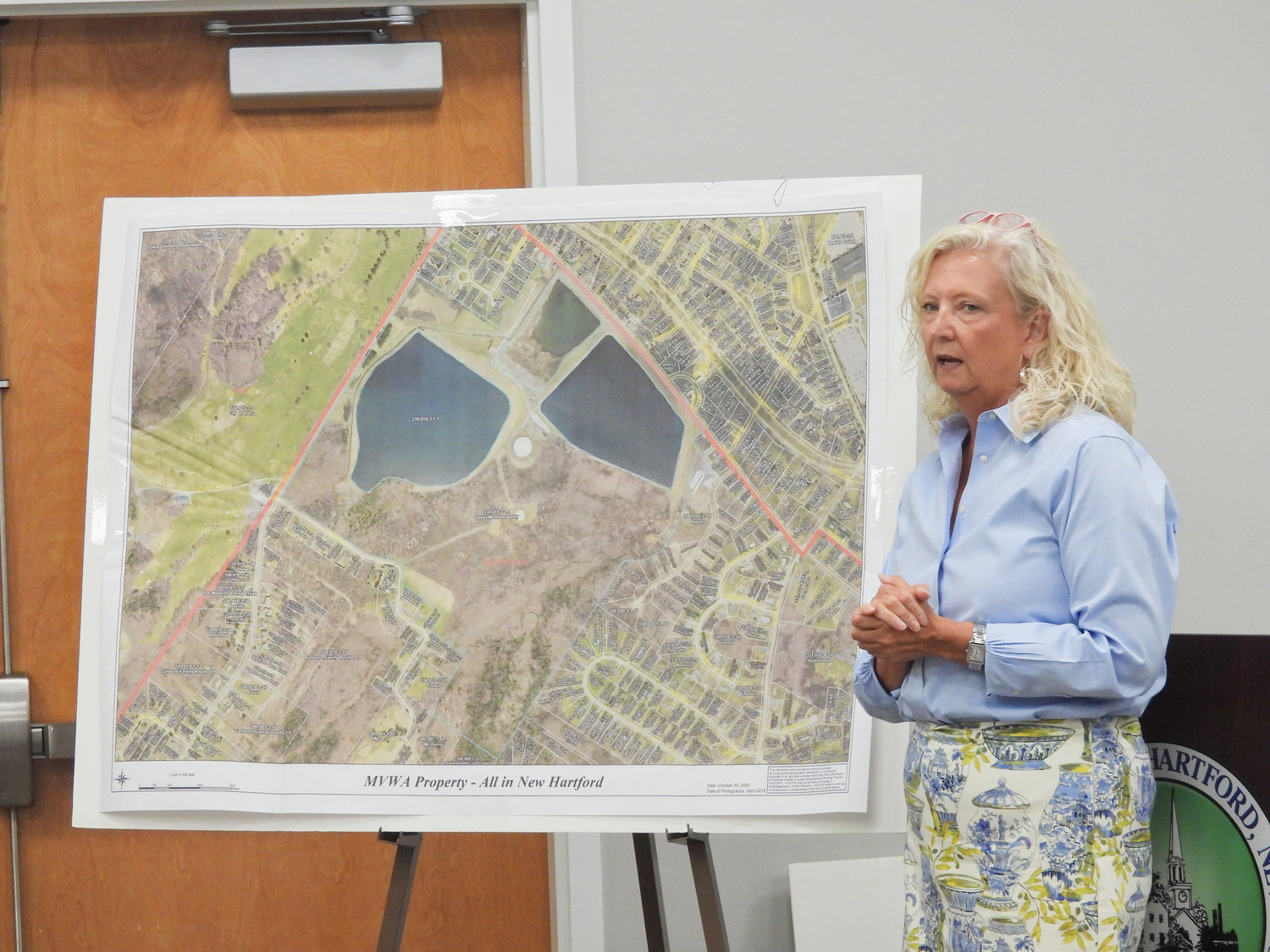 NEW HARTFORD — Sitrin Health Center has filed a civil lawsuit against the City of New Hartford regarding the city’s denial of its requests to begin construction of property on Bolton Road.

In November 2021, Sitrin purchased 41 Bolton Road, located in the city of New Hartford, to open a Gan Kavod Residence – a home for people with developmental disabilities or complex medical conditions – despite opposition from several residents of Bolton Road and City Council.

There are currently Gan Kavod residences in Whitesboro, New York Mills, South Utica, Rome and there are two on the Sitrin campus in New Hartford.

At a meeting Aug. 10, city attorney Herb Cully said he and A. Lawrence Gell, code enforcement officer for the Codes Department, repeatedly denied permit applications to build filed by Sitrin to begin construction on the Bolton Road plot. Cully cited flaws in the application, such as how four residents would live in the house, but five — or more — residents would actually live in the four double-occupancy bedrooms.

“I think the board had a legitimate basis to deny their progress,” Cully said. “I think four people versus four bedrooms for five to eight people is a substantial gap.”

Cully also said Sitrin provided the council with outdated documents showing the concentration of homes on Bolton Road. He said the document provided by Sitrin dated from four or five years ago and that he had tried to access up-to-date documents with a request under the Freedom of Information Act, but that he didn’t get an answer.

“My position is that what they presented to us is not what they intend to do,” Cully said. “That’s the information I’m going to present to the judge.”

“I think there are a lot of issues I can take to court,” Cully added. “We’ll keep you posted as we move forward.”

Raul J. Tabora Jr., of Bond, Schoneck and King and Sitrin’s attorney, said he would not comment on the legal issues of the case. However, he said the city did not file any objections to the home within the 40-day deadline and instead filed an objection months after the due date. He said the city has no right to object to the number of people who will live in the proposed residence.

“As stated in the petition, this matter is very clear and given the denial of planning permission based on the size of the proposed family who will live in the house, the only recourse is to seek judicial intervention so that the family who will live in this home is able to do what any other citizen of Oneida County can do… live in a home setting of their choice,” Tabora said in a statement.

The land is located around the South Reservoir along Valley View Road. Mowat said at one point that it was a park owned by Utica, but later reverted to the city of New Hartford.

The land is currently owned by the Mohawk Valley Water Authority, which is willing to transfer it to New Hartford and Utica.

Mowat said the land will be part of Roscoe Conkling Park. She said one idea is to build pickleball courts in the proposed park, but is open to any ideas that will benefit both New Hartford and Utica.

“We don’t have pickleball courts in the city of Utica, and they’re extremely popular,” Mowat said. “The mayor is very excited about pickleball.”

The board has indicated that it is open to discussing the transfer of the land to Utica.