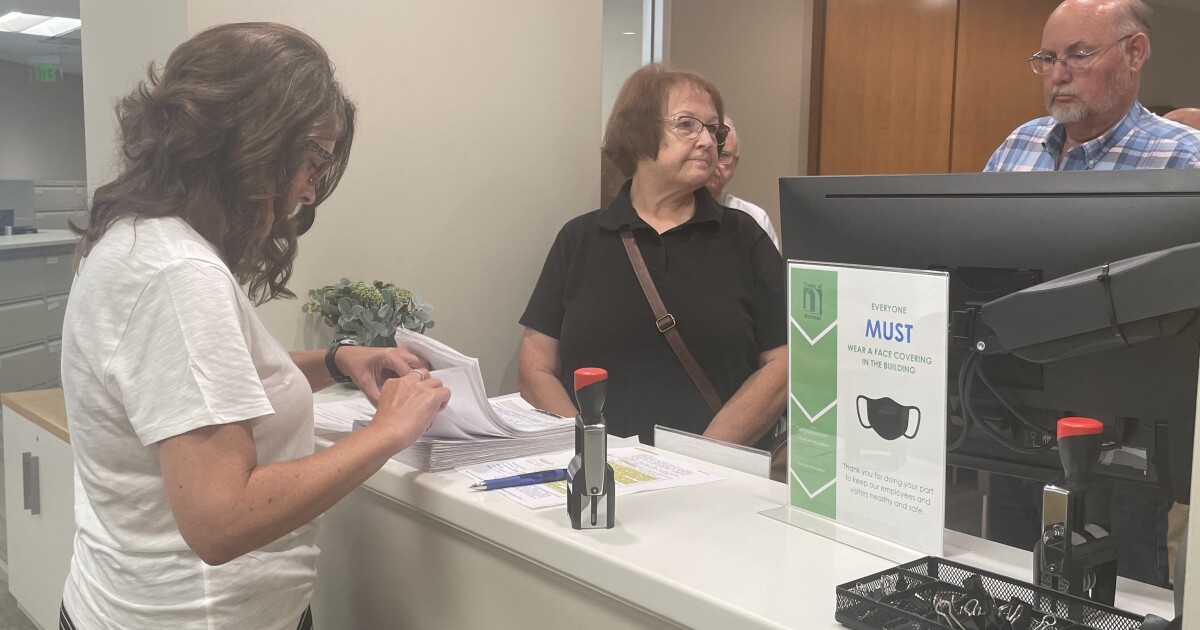 A normal resident filed an objection to a petition effort to overhaul how voters elect city council members, arguing that supporters misinterpreted state law and failed to collect enough signatures.

Supporters of the effort want to ask voters in the November ballot whether to replace the normal city council’s broad form of representative government with one based on the district, similar to what Bloomington has with its neighborhoods.

Proponents argue that having each city council member represent just one of the six districts — instead of the entire city — will make it easier to run for office and provide more responsive representation. Critics of the idea, like Normal
Mayor Chris Koos says it’s a “solution in search of a problem.”

Earlier this month, those supporters filed what they said were around 2,200 signatures on a petition to put the question to voters.

Patrick Dullard of Normal filed an objection to their petition this week. He argued that the relevant state municipal law for redistricting only allows villages to do it. He said it “does not apply to an incorporated town, such as the town of Normal, thus rendering the petition invalid.”

Dullard’s challenge also argued that the petition “does not contain enough valid signatures from Normal City voters to meet the 5% threshold” required by state law.

It is unclear which signatures Dullard is seeking to have declared invalid or disqualified. “Voters” are defined as those qualified to vote for elected officials in municipal elections. In Normal, there are approximately 45,477 people aged 18 and over; 5% of this total would represent approximately 2,273 people. Supporters claimed to have submitted approximately 2,200 signatures.

“My interest in filing this objection is to protect my right as a citizen of the city to the normal vote for all members of the city council,” Dullard wrote in his objection.

Dullard’s objection will be heard at a meeting of the Election Council of Normal Municipal Officers at 3 p.m. Monday at Uptown Normal Town Hall. The city’s legal department will be appointed council counsel.

The Electoral Council is made up of Mayor Koos, City Clerk Angie Huonker and longest-serving council member Kevin McCarthy. Koos has expressed opposition to the redistricting plan.

The city has a Sept. 1 deadline to file a ballot certification process with the county to get the ballot question for the Nov. 8 election.

City council likely to cancel election after no one challenges incumbents