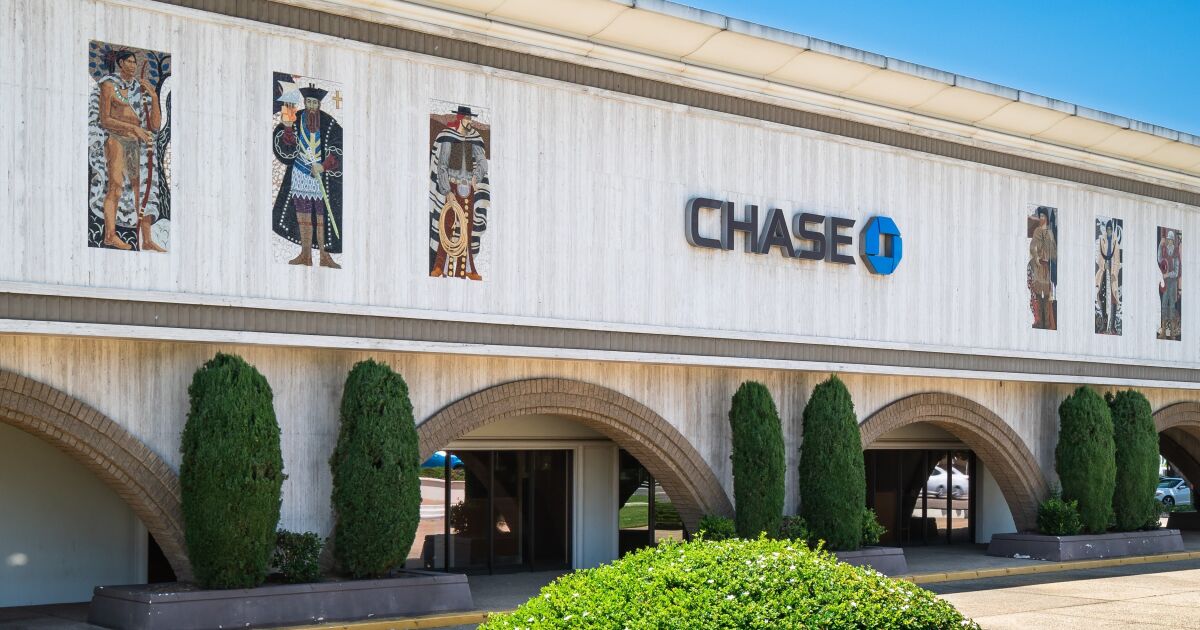 The Pacific Beach City Council became involved in the city’s plan to replace fencing around the Kendall-Frost Mission Bay Marsh Preserve out of a desire to save views.

Council Secretary Susan Crowers described the city council’s efforts to thwart a City of San Diego proposal to erect a 6-foot chain-link fence with barbed wire atop Crown Point Drive, from Fortuna Avenue at Lamont Street. She said it would spoil the view of the nature sanctuary.

The project was brought to council’s attention by a resident who received notice of a Nov. 15 California Coastal Commission hearing to review the city’s permit application. The resident notified council two weeks before the hearing.

“If you look at the city’s website, it says to work with the community and stakeholders,” Crowers said. “The problem is that it seemed like no one knew. We’re stakeholders. We’re community members… so it was disappointing and I felt like, oh no, that’s too late.

Although the current fence is identical to the proposed replacement, the existing fence is located at the bottom of the slope. That means it doesn’t obstruct views from Crown Point Drive, including two observation decks and interpretive signs for the marsh.

According to Crowers, she and other board members hastily arranged a meeting with city and Audubon Society officials as well as the UC San Diego reserves director to discuss alternatives.

“But really, a chain-link fence?” said Crowers. “Is this the best we can do for this beautiful swamp? We stuck to our guns and said he deserved better.

City officials said they would work with the Pacific Beach community.

“I was really encouraged to see that this was included and that the Coast Commission really thought about (the proposal) and was quite thorough in their report and went back to the city and looked for a better solution,” said Crowers. “The city came back and said, yes, indeed, we will consider a more aesthetic design. So we’re very encouraged by that and hopefully plan to be part of that dialogue with them by coming up with a design that will really make that area look special.

Crowers concluded by addressing city officials at the meeting.

“I just want to point out a few things here,” she said. “The squeaky wheel thing works. And also just to tell our municipal reps that this is exactly the kind of stuff we want to hear about at general (council) meetings. When there are things going on, our community cares when we know what’s going on. We want to know and we want to be part of it.

Among other highlights of the meeting, council vice-chairman Karl Rand, who is also chairman of the PB planning board, said the permit to raze the community’s historic Chase Bank and its mosaics of l artist Millard Sheets had expired in August. No new demolition permit application has been submitted.

The original permit was issued in March 2020, sparking a highly visible campaign by the community to save the building’s prized artwork. The eight mosaics depict historical figures and scenes from San Diego.

“My sources at the city say they can’t tear it down without a permit and they haven’t even applied for a permit at this point,” Rand said. “So it’s in limbo. We’ll continue to watch that very carefully, but at the moment if you hear any rumors that it’s going to be demolished soon, it’s not true.

Located at 4650 Mission Bay Drive on the southwest corner of the intersection with Garnet Avenue, the architecturally significant Chase Bank building was built in 1977, making it a historic structure that could benefit of preservation status, Rand added.

“Because it’s just over 45, it would have to go through an additional examination of historic buildings, which would be another level,” he said. “The city cannot circumvent this process.”

The meeting was Marcella Bothwell’s last as chair. He completes two years in office.

“Thank you so much for giving me the past two years to serve the Pacific Beach community,” Bothwell told those in attendance. “I’m not going anywhere. I’m going to stay. I’ll be on the board and doing Concerts on the Green.

Bothwell is a retired surgeon who has lived in Pacific Beach for 15 years. She told PB Monthly that one of the biggest challenges she faced was leading the board during the COVID pandemic, which began almost simultaneously with her tenure. However, his previous career provided him with some of the dexterity needed to get by.

“It was actually a good time for me to step in because sorting out and figuring things out under uncertainty is something I’ve always been good at,” she said.

During her two years as chair, monthly board meetings have expanded to include regular reports from various community non-profit organizations such as Shoreline Community Services, the PB Street Guardians, beautifulPB and PB Planning Group. Its aim was to create a one-stop-shop at city council meetings to get an overview of the issues and activities going on in the PB. Bothwell said she considers its implementation her greatest achievement.

“It wasn’t by accident,” she said. “I did it on purpose to try to centralize information and it resulted in the community calendar. … I’m trying to get everyone to start working together instead of having these silos. We all have these different groups and none of them are working together. Why not?”

Bothwell said she needed to use a variety of techniques to get all interested parties behind her vision.

“My philosophy has been that if you can talk about something and everyone speaks up, then usually the right direction jumps,” Bothwell said. “But having the patience to wait for it to happen can be difficult. People’s attention span is very short. Sometimes you have to have the patience to wait for the right answer and the persistence to keep waiting even while people are yelling at you.

Bothwell said she believed the advent of a new generation of leaders with the ascension of student Charlie Nieto to the presidency in January, along with two equally young board members, would leave her greatest inheritance as precedent.

“I’m very excited about all the new blood we’ve brought in over the past year,” Bothwell said. “And it was time. I think they will have some good ideas. Their enthusiasm is immense. They will make mistakes. People are going to get upset about something or something or they’re going to disagree with it, but it’s time the organization was in capable young hands. I can’t wait to see how it will turn out. »