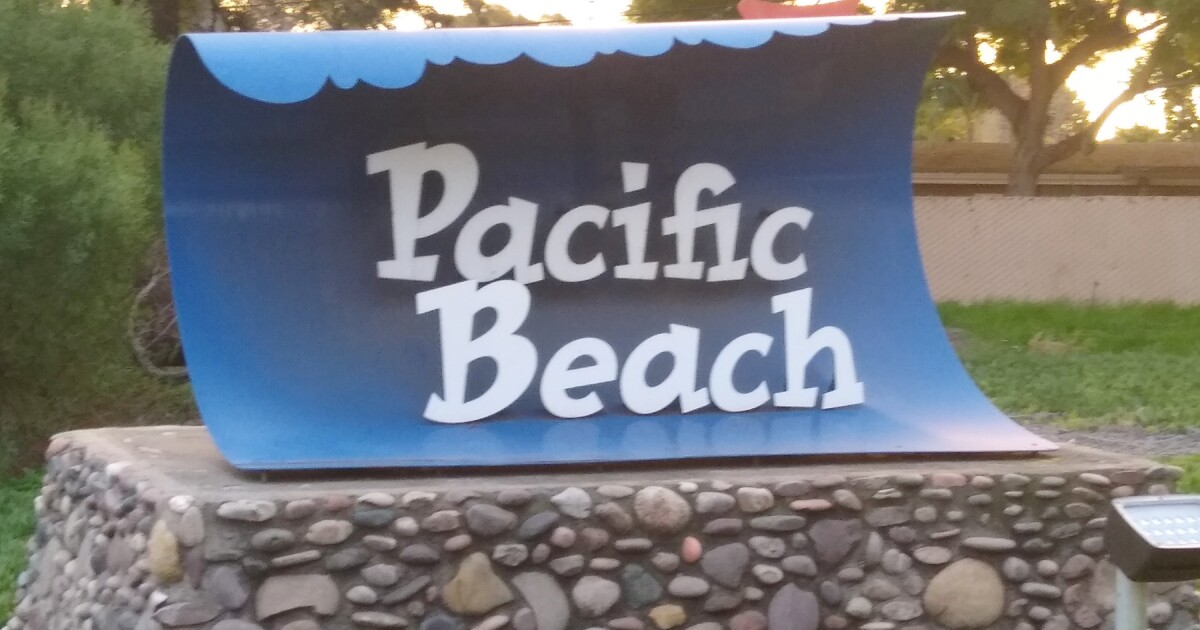 The Pacific Beach City Council had to delay announcing the results of a vote on whether to change its name due to its bylaws.

It was unclear whether at least 10% of council members were present at the July 20 meeting, held in the parish hall of St. Brigid’s Catholic Church.

The issue was raised by member Alan Harris, who said that according to the board’s bylaws, the meeting had to be called for the purpose of conducting business and that a quorum – 10% of the members – had to be present.

Board vice-chairman Karl Rand said it was “razor-thin” to try to establish whether they had quorum, so the discussion was referred to the governance committee. He is due to report to the council’s board of directors on August 4, and then the council will decide how to proceed.

For two years, the Pacific Beach Town Council Board of Directors has been discussing whether to change the name of the organization in hopes of potentially increasing membership and transparency. With a 6-2-2 vote, the board decided to let the board members decide.

Board Secretary Susan Crowers, using the theme “Unity in Community,” spoke out in favor of changing the group’s name to Pacific Beach Community Association. She said this change could help address any misperceptions by adding the word “community” in the title.

“The name Pacific Beach Town Council is misleading to a lot of people,” Crowers said. “We are mistakenly seen as a government agency rather than an all-volunteer organization. This misunderstanding results in a frequent perception of the Pacific Beach City Council as unresponsive and ineffective, and a lack of participation and support results.

Freda Rothermel, a PB resident since the 80s, experienced this misunderstanding.

“I really thought that was advice,” Rothermel said. “I only got involved recently because I was trying to do sidewalks (improvement) and I thought it was an elected council.”

While it’s part of the council’s duty to help residents bring their concerns to the town, Crowers said distinguishing themselves as distinct from the town gives the first impression that they are uniquely community-focused.

“We need a name that is immediately understood and perceived as inclusive and welcoming,” Crowers said. “Community is an important concept for potential new members and especially among the young residents who are our future.

But not everyone sees a name change as the solution to increasing participation. Greg Daunoras, Council Recording Secretary, spoke about the historical significance of the Pacific Beach Town Council name.

He said changing the name would not resolve misconceptions about the city council‘s mission and is a direct blow to the group’s history.

“We had new residents and they would sometimes ask us, ‘Who are you and what do you do?’ That doesn’t mean a handful of people should erase 71 years of history,” Daunoras said.

He added that a name change would not guarantee an increase in membership, but greater awareness efforts by the board and members could.

Trisha Goolsby, director of the council, said she agreed with Daunoras on this point.

“I agree that education and talking about PBTC and what we stand for is definitely the most important part,” Goolsby said. “But I think until we start to reevaluate what Pacific Beach is like as a community and what our demographics are here in Pacific Beach, we can’t necessarily say that the name change is really going to impact our community. “

Although the board meeting ended without knowing the final vote, those present came away with a goal on how to move forward.

“Because we had such a solid conversation, I think we got more momentum from the members, not just the board, to be more active,” said chair Marcella Bothwell. “We have been discussing this for two years. There’s no harm in discussing it a little longer because it’s a really important decision.