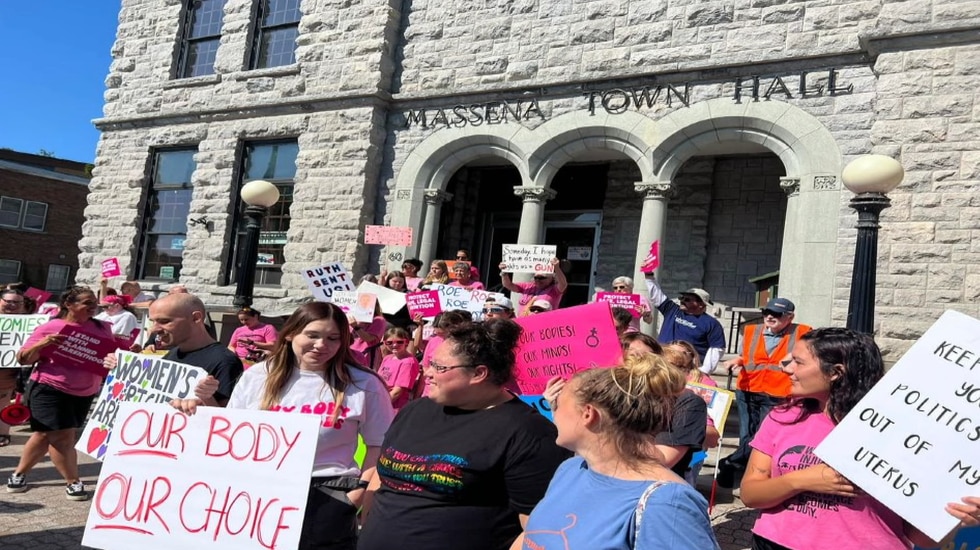 The vote was 4-1; the only man on council voted against the measure.

“In my opinion, that shouldn’t even be on the agenda tonight,” said city council member Marty Miller.

The measure passed by the council called on “federal elected officials” to “pass legislation codifying the full right to abortion and other reproductive health care nationwide.”

The resolution was in response to the US Supreme Court ruling in June that struck down Roe V.Wade, who legalized abortion nationwide.

“I guess tonight I’m the voice of those who will never see life because of this,” Miller said during Tuesday night’s reunion.

“You take something that has a heartbeat and you never allow it to experience what we are going through. I do not see it.

The only other person to speak on the subject at the meeting was Town Supervisor Ann Carvill, who said, “I think in our society I have to respect people who, if they believe the life begins at conception, this would be a deeply felt belief.

“And then there are others, who think there should be a choice. It is not a bridge that can be crossed if you are on one side or the other.

Miller told The Watertown Hours the action of the council was “political demagoguery”.

“If they want to have their rallies and marches (for abortion rights), that’s fine. Everyone has this right. To have this on the agenda of a municipal council is not the real problem. It’s about the individual who says, “Look at me, look at what I’ve brought to the board.” I want to be recognized because I put this forward,” he told the newspaper.

(7 News also contacted Miller. If we hear back, we’ll update this story.)