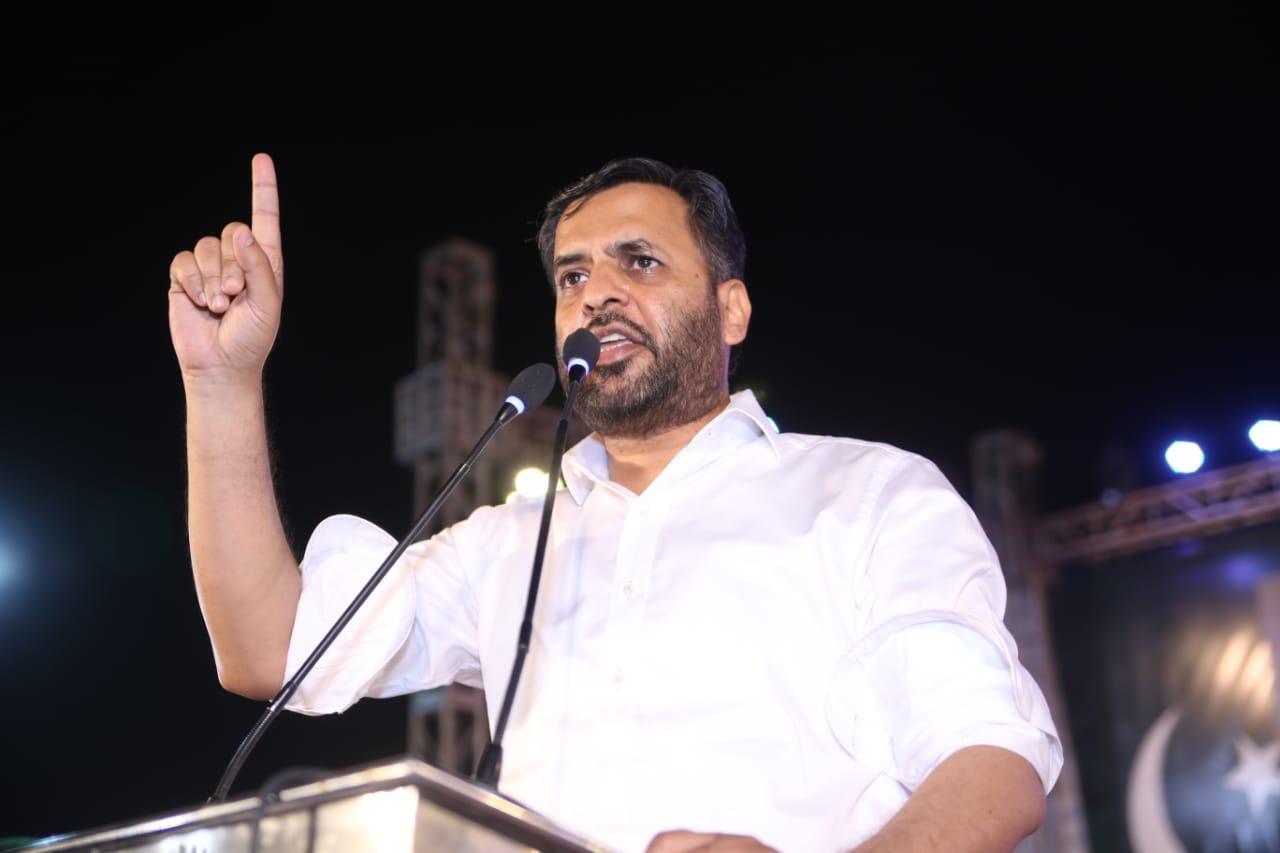 Talks between the Sindh government led by the Pakistan People’s Party (PPP) and the Pak Sarzamin Party (PSP) on the local government system have been successful and an agreement has been reached between the two parties.

PSP President Mustafa Kamal announced the postponement of the sit-in for seven days until February 18. Mustafa Kamal said the sit-in was postponed on the promise of the Sindh government. The latter said that legislation will be enacted in the Sindh Assembly from February 11 to 18 regarding the Local Government Act.

Local government minister Nasir Shah said Mustafa Kamal won as the Sindh government agreed to his demands. He expressed these views while addressing the participants of the PSP sit-in in Fawara Chowk.

Addressing the sit-in, the Sindh local government minister said talks between the two sides were ongoing and after many struggles many demands had been agreed.

PPP Chairman Bilawal Bhutto Zardari also said institutions should be strengthened. “We complied with requests from PSP and others.

Political differences have their place, but credit for respecting what Mustafa Kamal said earlier goes to him and Anis Qaimkhani. Kamal never spoke about linguistics or dividing Sindh, the PPP leader said.

Addressing sit-in participants, Syed Mustafa Kamal said that people would kill each other in this city for ethnic and religious reasons, but his party has renounced such a policy.

Kamal said the deal with the Sindh government was not a success. but the real success was coming out in the streets for the issues people were facing.

“I thank the PPP government for accepting our demands.” He announced the postponement of the sit-in to February 18.

Published in The Express Tribune, February 6and2022.