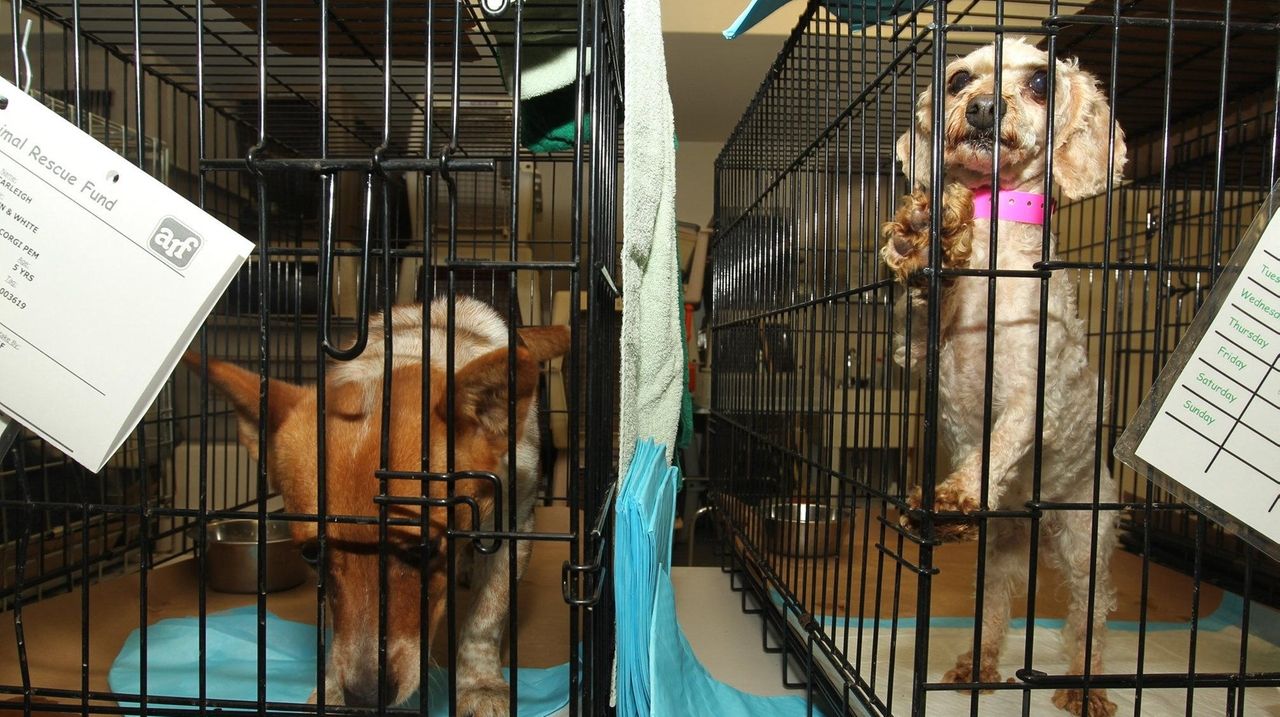 The legislation, which the board passed 5-0 at its regular October 5 meeting, will make it illegal to sell commercially farmed dogs and cats in stores and outlaw puppy mills – defined by the American Society for the Prevention of Cruelty to Animals as a “large-scale commercial dog breeding operation where profit comes first over the welfare of dogs.”

Pet stores selling dogs, cats and rabbits must now prove that these animals came from animal shelters, animal welfare societies, animal control agencies or non-profit rescue groups registered with the ‘State. The law came into effect on October 6, but some stores that have obtained dogs, cats and rabbits from the aforementioned agencies may continue to display, sell, deliver, barter, auction or offer for sale the animals obtained. by other sources for a maximum of 90 days from October 6.

A letter sent to the city last month by attorneys for People United to Promote Pet Integrity Inc., a coalition of New York State pet store owners, warned the city could face litigation if the law was adopted.

“This law violates state law,” Schwartz said. “State law is very clear that the municipality can regulate pet stores but cannot bankrupt them.”

The biggest news, politics and crime stories in Suffolk County, delivered to your inbox every Friday at noon.

Schwartz was referring to a subsection of New York State law regulating the care of animals by pet dealers. The subsection states that similar laws passed by local municipalities should be “no less stringent” than the provisions of state law and “may not essentially result in the prohibition of all sales of dogs or dogs. cats raised and maintained in a healthy and safe manner ”.

However, council members said they believed passage of the law was necessary.

Riverhead City Councilor Ken Rothwell said the legislation was “an opportunity for the city” to lead by example.

“I think all of us sitting here are animal and dog lovers, in particular,” Hubbard said. “And I think it’s a long time coming and it’s the right thing to do, so I’m voting ‘yes’.”

Jean-Paul Salamanca covers the East End. It focuses on Riverhead, Southold and Greenport on North Fork, as well as Hampton Bays, Westhampton Beach, Flanders, Riverside and Quogue on South Fork.

£ 16million to tackle homelessness among those leaving hospital