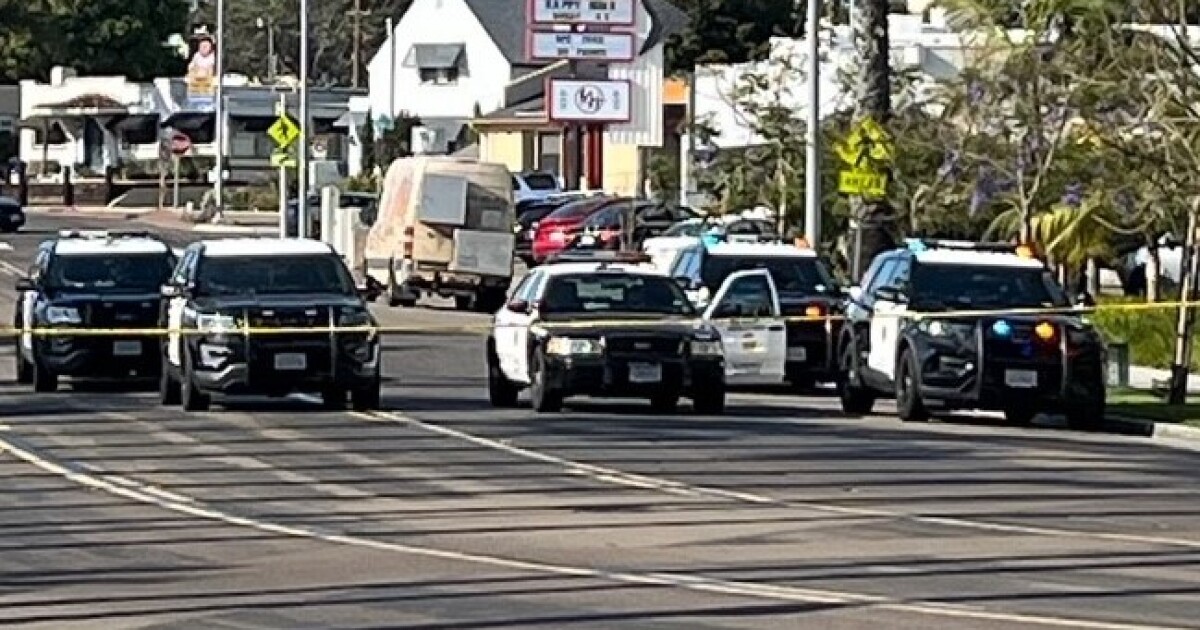 City and police officials say they are taking various steps to address staffing shortages in the San Diego Police Department.

Police Lt. Rick Aguilar told the La Jolla City Council at its July 14 meeting that staff numbers were low in the department’s northern division, which includes La Jolla. By July 14, he said, the division’s second shift had lost four officers and its night shift had lost six officers.

In the 2021-22 fiscal year, which ended June 30, more than 230 San Diego police officers left the department — a 52% increase from the previous year — for a variety of reasons, including the city’s COVID-19 vaccination mandate for employees. , staff shortages that require overtime or limited time off, a continued call for changes in policing practices, and jobs in other services that offer higher pay and better pensions.

Additionally, up to 20 police officers were among dozens of city workers who recently received notices that they could be fired for failing to meet a weekly coronavirus testing requirement instead of getting vaccinated.

“We still have officers working overtime on the series of burglaries” involving a South American criminal network, Aguilar said. The police detail includes detectives and officers.

Police have attributed at least 19 residential burglaries in La Jolla over the past year to the criminal network, including many in the Muirlands neighborhood.

To address understaffing, Aguilar said, he often has to rely on beach team officers for calls in other areas, which means officers “can’t get to the beach as much as I would like it”.

Officers are “going out as much as possible,” he added.

Staff numbers are so low that from Monday, July 18, youth services officers and community relations officers – including Jessica Thrift from North Division – will be called back to patrol “so we have cover”, Aguilar said.

He apologized in advance for any unresponsiveness to emails caused by Thrift’s absence.

The city is also taking steps to address the shortage by increasing the salaries of police officers, lifeguards and firefighters, according to Councilman Joe LaCava, whose District 1 includes La Jolla.

LaCava said the city is “trying to catch up and make our salary competitive with other agencies.”

Labor agreements announced in June 2021 included wage increases of 3.2% for police officers and 2.5% or more for firefighters. A deal announced in August included a 2.5% pay rise for lifeguards.

LaCava said the city will also try to encourage lateral transfers and ramp up recruiting for the police department.

A board committee approved a lease July 14 for a former San Diego Chargers training facility on Murphy Canyon Road in San Diego that is used by the police department, part of which is slated to be converted into a daycare center of the police, LaCava said. . The childcare program will run from 7 a.m. to 10 p.m. to cover first and second police shifts and will be available as needed during night shifts, LaCava said.

LaCava was sworn in to the new City Council Executive Committee for a one-year term. Jerri Hunt is now president, Rick Dagon is vice president, Brooke Baginski is secretary, Chuck Merriman is treasurer, and Ron Jones is chief technology officer.

James Rudolph, the outgoing president, remains a member of the executive committee.

LaCava presented Rudolph with a District 1 Office Commendation “as a small token of appreciation…for [Rudolph’s] leadership” in La Jolla.

Hunt said she was “honored that you trusted me to support our efforts moving forward.”

She said the city council “provides a critical voice in La Jolla. … We have the opportunity to make a real contribution.

“My mission as president is solely to help us do the right thing at the right time for the right reasons with integrity and transparency,” Hunt said. “I want us to strive to always have both sides represented in our efforts to defend our community. Healthy professional debate, in accordance with our procedures, will be encouraged.

“If we know each other, we will build relationships that will last a lifetime.”

She identified the organization’s challenges as increasing its voice and working to make La Jolla an independent city.

The city council organized a community forum on the question of the precinct on May 12, reviving discussions from previous years.

A group from La Jollans came together to explore the process, according to local architect Trace Wilson, who said, “We can do a lot better for the San Diego area if we’re on our own. We want to make the coastline and our village the best it can be.

City Council government liaison Cody Petterson told the forum that the main challenge to secession is the “double majority voting rule”, which means a majority of La Jollans and then a majority in the rest of San Diego, should approve the secondment.

Additionally, if San Diego Local Agency Training Commission analyzes reveal that there will be a negative tax impact, La Jolla will be required to make mitigation payments to San Diego. A 2005 study estimated that La Jolla would owe $4.6 million a year in such payments.

In an online survey of La Jolla Light87% of the 312 respondents answered yes to the question “Should La Jolla try to become an independent city?”

Next meeting : The La Jolla City Council will then meet at 5:15 p.m. on Thursday, September 8, online and at the La Jolla Recreation Center, 615 Prospect St. For more information, visit lajollatowncouncil.org.