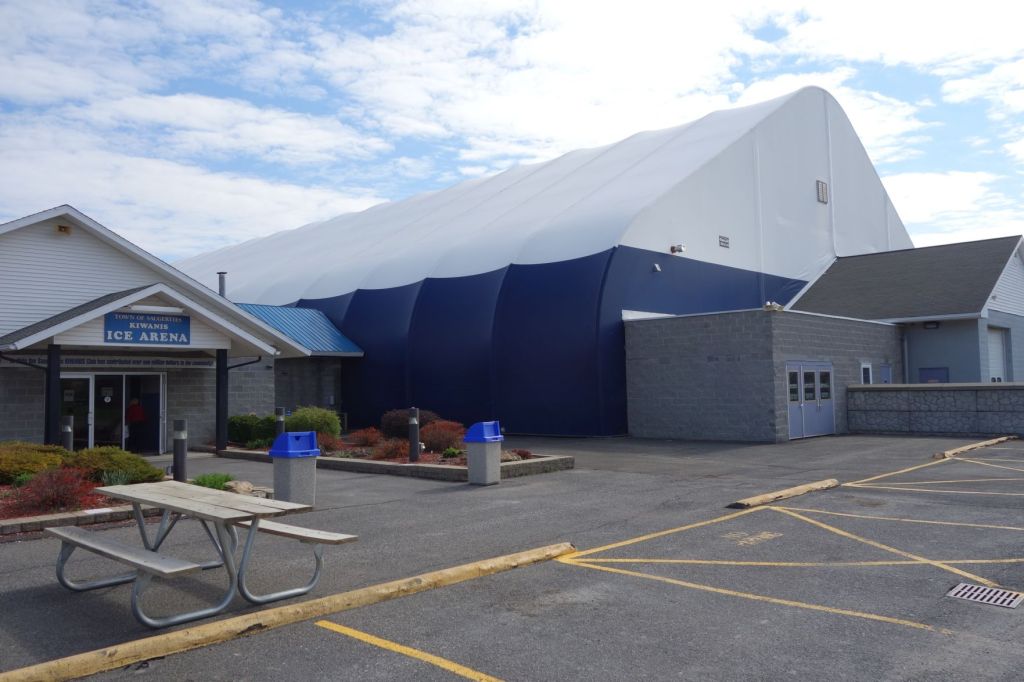 Reached Tuesday afternoon, Costello, who said he wanted to honor the show organizer’s last-minute cancellation announced on Thursday, said “I feel like I have the support of the board” to finally put the kibosh on the controversial Father’s Day NEACA (New East-Coast Arms Collectors Associates) Arms Fair at Kiwanis Arena on June 17, 18 and 19.

Until the board votes, Klegman said he expects the show to go on. The rink is municipal property.

Costello said he hoped the city council would agree to refund NEACA’s deposit for the show, as he had promised NEACA president David Petronis.

Last week, the gun show was canceled “by mutual agreement between the city and the developer,” according to a joint press release from Costello, Petronis and Saugerties Police Chief Joseph Sinagra.

In the announcement, the decision to cancel was made after a June 8 meeting between the three men. In that statement, Petronis said it had accepted the cancellation. But on Friday, he backtracked.

“At this point, I ask the City Council to disregard my statement that I will be canceling the Gun Show, but rather that I be allowed to continue with my contract as written and your agreement,” wrote Petronis in an email.

On Tuesday, Costello said the reversal of Petronis was based on the belief that “controversy equals customers.”

“And he thinks he’s going to have a successful show at our expense,” the supervisor said. “He really doesn’t care about Saugerties. He just wants to make as much money as possible. … I don’t think he’s philosophically motivated. … We wish him good luck. We support capitalism. We support the second amendment. But we’re not here to be used by that vendor or anyone else,” Costello said.

The Saugerties Town Council meeting is scheduled for 7 p.m. on Wednesday, June 15.