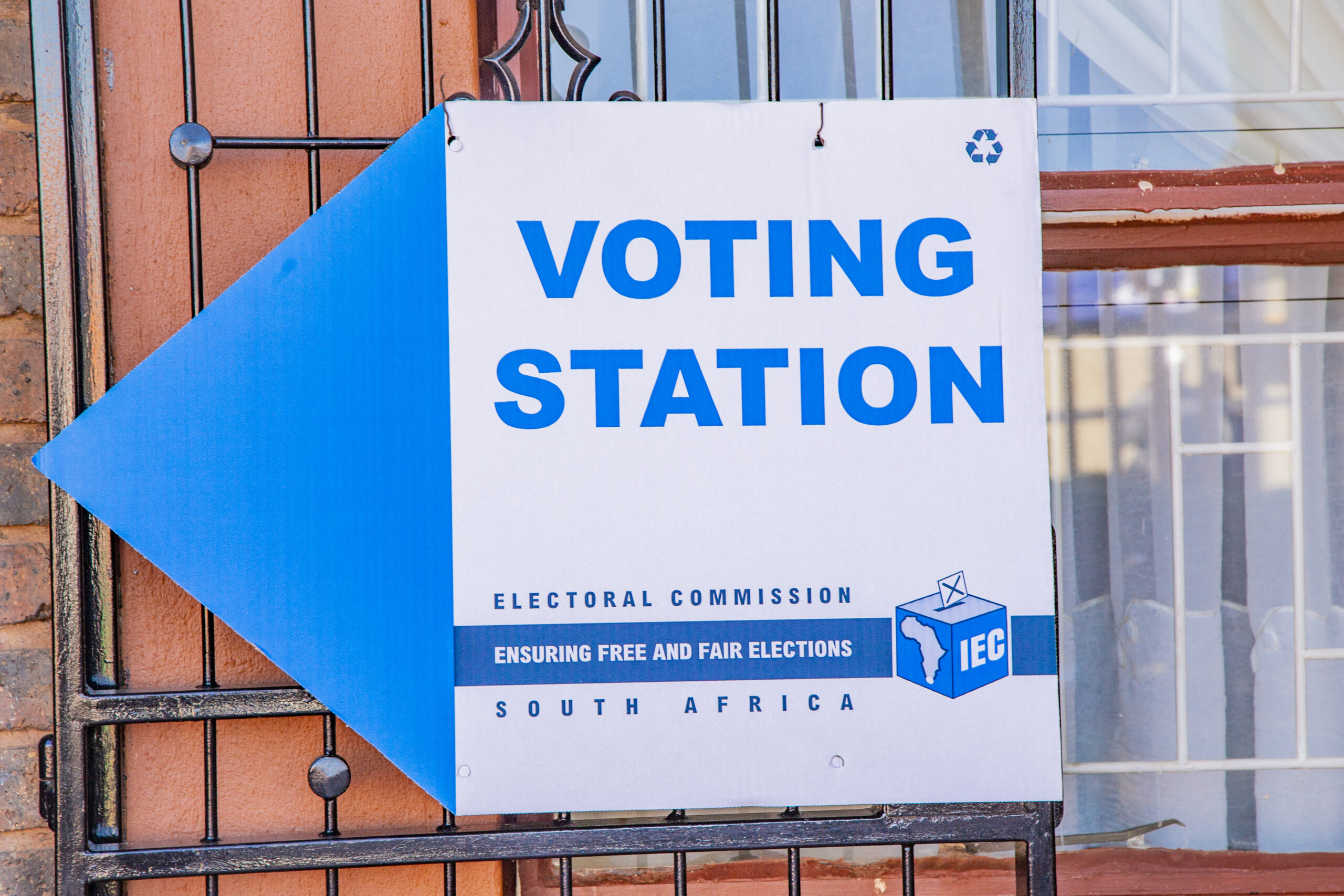 Election fever has reached a fever pitch, with political parties doing all they can to secure the vote ahead of the November 1 elections. The elections will close the fourth chapter in the ongoing history of our dispensation from democratic local government, which is attached to the hip of our constitutional guidelines of “progressive realization of socio-economic rights â€, as codified in the Bill of Rights.

The last term since 2016 has seen exciting developments that have started to reshape the link between government, the justice system and active citizens. Increasingly, residents are turning to the courts to compel their local municipalities to respect and fulfill their constitutional duties and obligations.

The Lekwa Local Municipality in Mpumalanga is perhaps the most striking of these actions, where, following a request from a company important in the economy of the city, the court, faced with an apparent inability of the provincial government to comply with its oversight responsibilities under Article 139 (5) of the Constitution, issued an unprecedented ordinance for the national government to intervene, under Article 139 (7).

The resulting action was so punitive that the board was dissolved and a director appointed to develop and implement a financial recovery plan. Although an intervention under Article 139 (5) is not without precedent, the case of the Municipality of Lekwa is unique in that the court, at the request of a private entity, found a reason to order a national intervention, replacing the provincial government.

But the dissolution is nullified, because the elections of November 1 will deliver a new municipal council. The question is whether the new set of advisers will be able to meet the challenges encountered before the dissolution and carry out the financial recovery plan. Even more, will they be able to sustain the intervention over time?

The situation in Lekwa was, to some extent, a personification of the state of local government in the country. This state is likely to be a priority for most voters as they make their mark on election day. By all indications, albeit anecdotally, based on the outcome of the 2016 local elections, South Africans have transcended the grip of ideological and historical affiliation as the sole basis for deciding who should rule our cities. .

More and more, these decisions are based on the caliber of the candidates and the backgrounds of the political parties, and we should be better off. There is of course also, as witnessed in 2016, the effect of voters left on the sidelines. In urban centers, low voter turnout resulted in the The ANC loses control in metropolitan municipalities of Nelson Mandela Bay, Tshwane and Johannesburg, while barely managing to retain power in Ekurhuleni. He also brought the quagmire of grassroots coalition politics into our body politic for the first time. By all accounts, these coalitions have created instability and exacerbated the challenges of service delivery.

The ANC introduced the Local Government Barometer, determining service delivery targets and tracking them throughout the five-year term in all municipalities. But the success of this concept lies in a broader social pact that every local municipality should facilitate to bring together the skills, competences and resources available in the region to give real meaning to the call for democracy – than the â€œpeopleâ€. governs â€.

The point is that elections, vital as they are to strengthen democracy and legitimize our institutions of governance, will not by themselves change the state of local governance and service delivery. Perhaps then, the most important take-away from Lekwa’s experience is that the â€œpower of the peopleâ€ does not lie in a single cross against one party, but in the persistent spirit of broader civic activism. and a social compaction that includes South African residents, the labor movement and businesses. . Among the key issues that require treatment in this process are:

Municipal â€œintegrated development plansâ€ are anything but integrated, not even in the municipality in question. They have been ineffective in shaping and driving long-term, integrated and sustainable development planning that corrects the spatial inefficiencies of towns and villages. Nor have they been able to catalyze the opportunities for large-scale economic growth to undermine unemployment and poverty or to formulate appropriate responses to the challenges of climate change and resource management in municipalities while aligning and expressing the objectives of the National development plan.

Then there is the municipal finance albatross. Two important problems require treatment. First, collection rates for municipal services have declined, with Eskom alone owing billions to local governments. The Covid pandemic has some role in this, but the root cause remains more in a structural flaw.

Although municipalities have extensive taxation capacities, their collection capacity is limited. The South African tax service is the sole national tax collection agency, but such a capacity does not exist at the local level, with each municipality having to establish collection services. In many cases where they have, these have been outsourced at a high cost. As the legislative environment is the same in all municipalities, with the possible exception of municipal tariffs and collection policies, which could easily be synergized, there are strong arguments for adopting a national legislation to create a single local government revenue collection agency.

Second, to collect revenue, municipalities must provide services. The development community will attest that one of the most important challenges for growth and development is the unavailability of municipal bulk services. The Regional Services Council Levy (RSC Levy) was a fiscal instrument used by municipalities to finance bulk infrastructure. This levy was abolished around 2006, probably because it was biased in favor of urban municipalities and added to the corporate tax burden. The shortfall of municipalities has never really been taken into account. An attempt to compensate with a contribution from the fuel tax has been made and continues, but this has not addressed the huge financial gap that municipalities have experienced as a result.

The introduction of some form of business tax requires an urgent conversation. Studies undertaken by the city of eThekwini around 2014-15 confirmed that the business sector was not opposed to such a tax, provided that its revenues were used to improve the delivery of basic services and funding for the maintenance of current infrastructure and the creation of new assets to strengthen the quality and reliability of municipal service offerings and support the growth and expansion of municipal tax bases.

It would be incomplete not to address the scourge of fraud and corruption in this equation. Therefore, an additional critical element that social compaction should address is cultivating an ethical culture of local governance.

Professor Stu Woolman’s notion of “responsibility policy”, which he defined as a broader concept than “substantial adherence to the rule of law”, convincingly argues that close compliance with the law by itself is not the measure of building a values-based society. It follows that elections are only a crucial part of the democratic society based on the values â€‹â€‹that our Constitution envisioned.

South Africans are expected to come out in force to vote on Monday, but if beyond these elections we fell asleep for the next five years, we would have failed the ultimate test of our democracy – active and engaged citizenship, vibrant institutions. social and political, including the media. Voting will be a simple respect for the rule of law and will not result in real accountability and ethical leadership as we reimagine local governance after the November 1 elections.