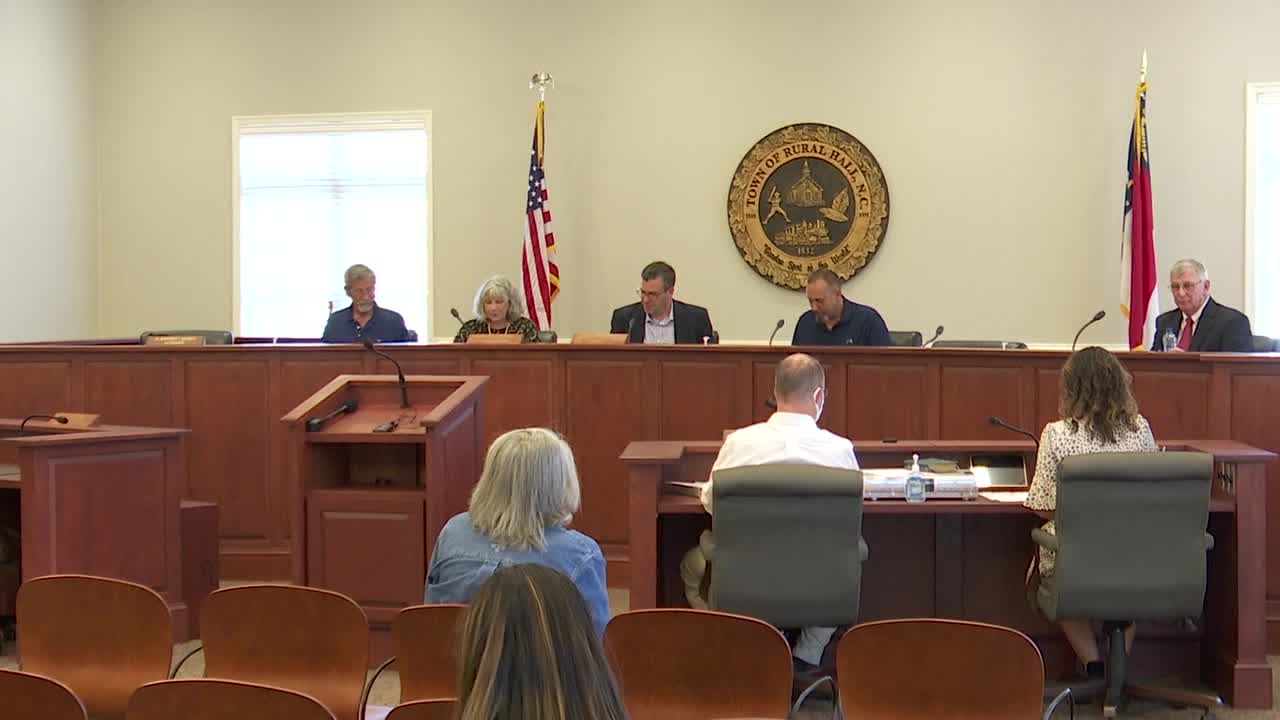 RURAL HALL, NC (WGHP) – Several Rural Hall officials made a historic moment by stepping down at the same time during a rocky city council meeting on Thursday.

According to city officials, three council members and the city manager resigned during the meeting, and Mayor Timothy Finchum nominated Terry Bennet to fill one of the three seats.

Officials said each person wrote a letter of resignation explaining why they chose to leave during the meeting.

Stay on top of the latest news and weather with the FOX8 mobile app.

During the meeting, officials said former Pro Mayor Tem John McDermon said he had been harassed by numerous threatening calls and text messages about an alleged investigation into the $ 1 million in l city â€‹â€‹money and on the general manager.

During the meeting, officials said they plan to leave the last remaining chairman of the board open for nominations to the public.

The next public meeting is set for October 25 at 10:30 a.m., with council planning to appoint a new interim municipal attorney.