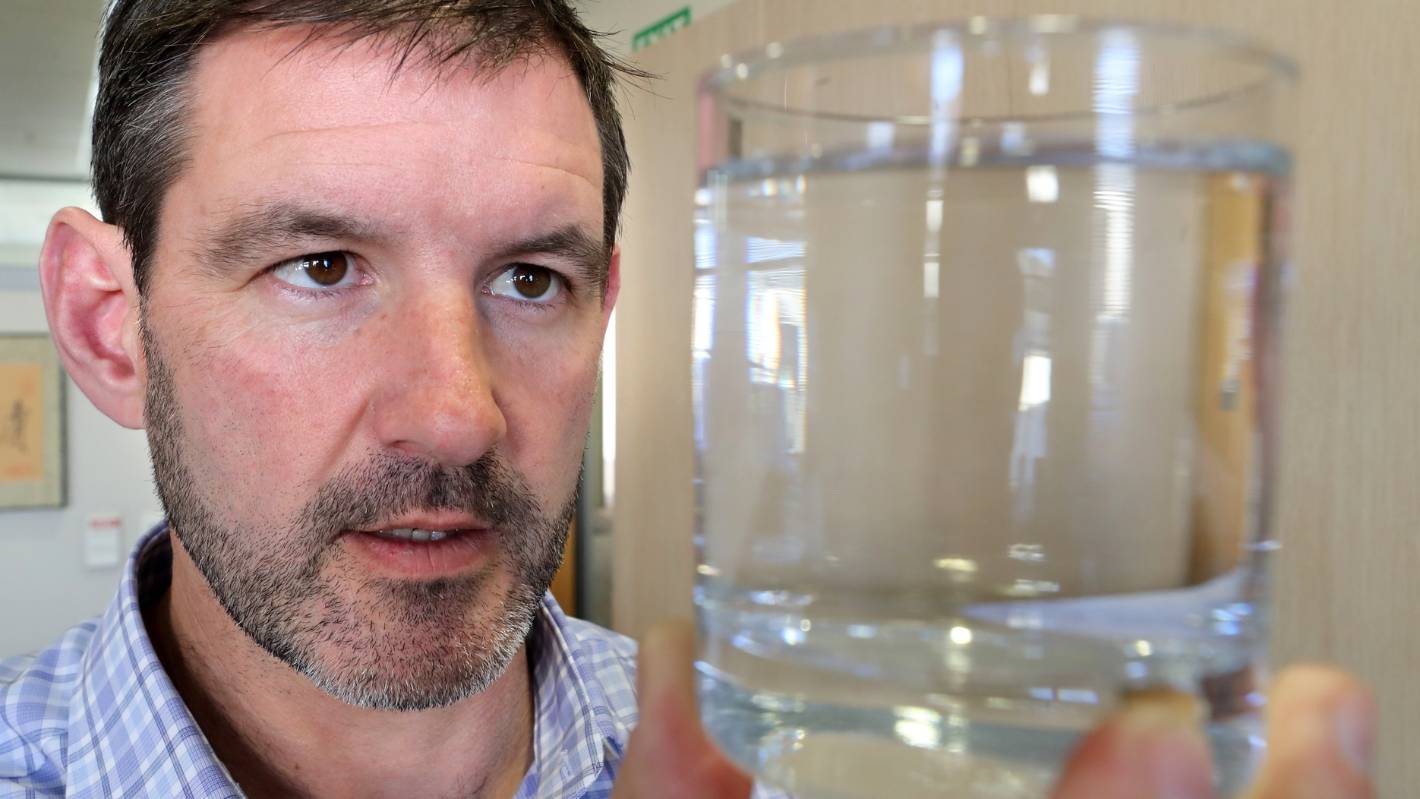 Timaru is alone almost three weeks after stepping down from New Zealand Local Government (LGNZ) over his handling of the government’s proposed reforms on the three waters.

An LGNZ spokesperson confirmed that no other council has followed suit, but Timaru District Mayor Nigel Bowen said the council’s actions were applauded while Manawatu District Council would vote. Thursday on its composition.

“The response to our withdrawal from LGNZ has been generally positive, both at Community and national level.

“From our perspective, this made it clear that we did not believe the organization was aligned with our board values ​​and that we had lost confidence in LGNZ’s ability to properly represent our position to government. “

READ MORE:
* Surely Three Waters boils down to a captain’s call?
* Waimate board unhappy with LGNZ’s response to Three Waters
* Mackenzie board fires salvo in submission on Three Waters reforms

Timaru district councilors voted unanimously to withdraw from LGNZ late last month after a poll showed 96% of the more than 1,500 people polled opposed the reforms.

The council felt that LGNZ had not done enough to defend councils concerned about the government’s proposed plan that would merge water services from 67 councils into four giant regional authorities.

LGNZ represented the other 77 regional, municipal and district councils in the country.

“While we think it is unlikely that many other tips will follow us as we leave the organization, based on conversations I have had with colleagues in local government, most are happy with the clear statement from discontent, reflecting what many see as LGNZ’s misguided approach to the reform discussions, ”Bowen said.

“The widespread and valid concerns of many councils regarding the Three Waters reform have been made clear to the government, and we remain committed to working constructively to achieve the best outcome for our local communities.

“Suggestions that we do not understand the problems associated with providing water services in New Zealand are disappointing and, we hope, do not serve to undermine our concerns about reform which is fundamentally deviating from the principles of local democracy. “

Asked about Timaru’s withdrawal, an LGNZ spokesperson said they continued to enjoy strong support from members.

Bowen was asked if the board had requested reimbursement of his annual fee of $ 55,000 from LGNZ, but did not respond. LGNZ said it would not be appropriate to comment on the financial matters of an individual council.

The South Canterbury Chamber of Commerce also opposed the proposed reforms, saying the transfer of water resources from one government agency to another would likely result in increased bureaucracy and, in the long run, reduced service and access for communities and businesses in the region.

Opposition Leader Judith Collins said on Wednesday that if elected a national government would end the Three Waters reforms “and return all seized water assets to the councils.”

“Labor’s proposal to centralize municipal water resources into four mega-entities, away from the control of local taxpayers, is extremely unpopular with a majority of municipalities across New Zealand.

“It is clear that the government is planning to legislate imminently on their tri-water reforms and make them binding on all boards, forcibly seizing water assets owned by taxpayers and consolidating them into these new entities.” , Collins said.

Your guide to local elections

their point of view | What happens when polarization takes hold of school boards, of…