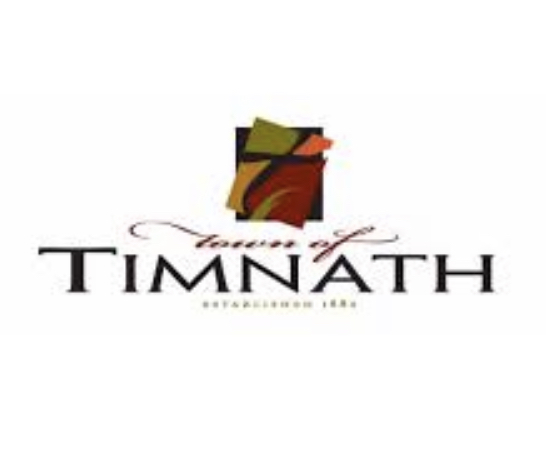 Timnath City Council acted on the following issues at the Tuesday, February 8 meeting:

The board passed a resolution awarding Fine Tree Services the contract for the Timnath Tree Care contract following a review of the RFP. The Town of Timnath is responsible for the maintenance of trees in the town, approximately 690 trees, including street, site and park trees. Tree maintenance includes pruning, fertilizing, applying chemicals, and winter watering as needed. The one-year contract includes a four-year renewal option.

Council approved the first reading of an amended ordinance and set a public hearing for February 22 at 6 p.m. The proposed ordinance would set campaign contribution limits for elected city officials (council members, including the mayor) at the same level as those applicable to county elected officials, beginning with the current election. The Council amended the order on first reading to limit political party and federal PAC donations to $1. In 2019, the Colorado General Assembly amended the Fair Campaign Practices Act to place limits on the amount of campaign contributions that can be received by a nominating committee for a candidate for county elected office from sources particular.

Council approved the first reading of an ordinance and set a public hearing for February 22 at 6:00 p.m. City staff and the city’s contract building manager (SAFEbuilt) recommend that Timnath reverse the current changes and revert to the original text as published in the International Residential Code (IRC). The Town of Timnath adopted the 2018 International Codes with amendments on March 26, 2019. In these amendments there were changes to the IRC section on fire protection of floors to align with the same amendments as Larimer County, City of Loveland and City of Fort Collins adopted. . The intent was to have a consistent standard for builders/contractors to make transitioning from one jurisdiction to another simple and with minimal changes. From the time of adoption, the City of Fort Collins and the City of Loveland removed these amendments and now apply the provisions as written and published in the body of the IRC.

Show your support for local journalism by helping us do more. It’s a kind and simple gesture that will help us continue to tell you stories like this.