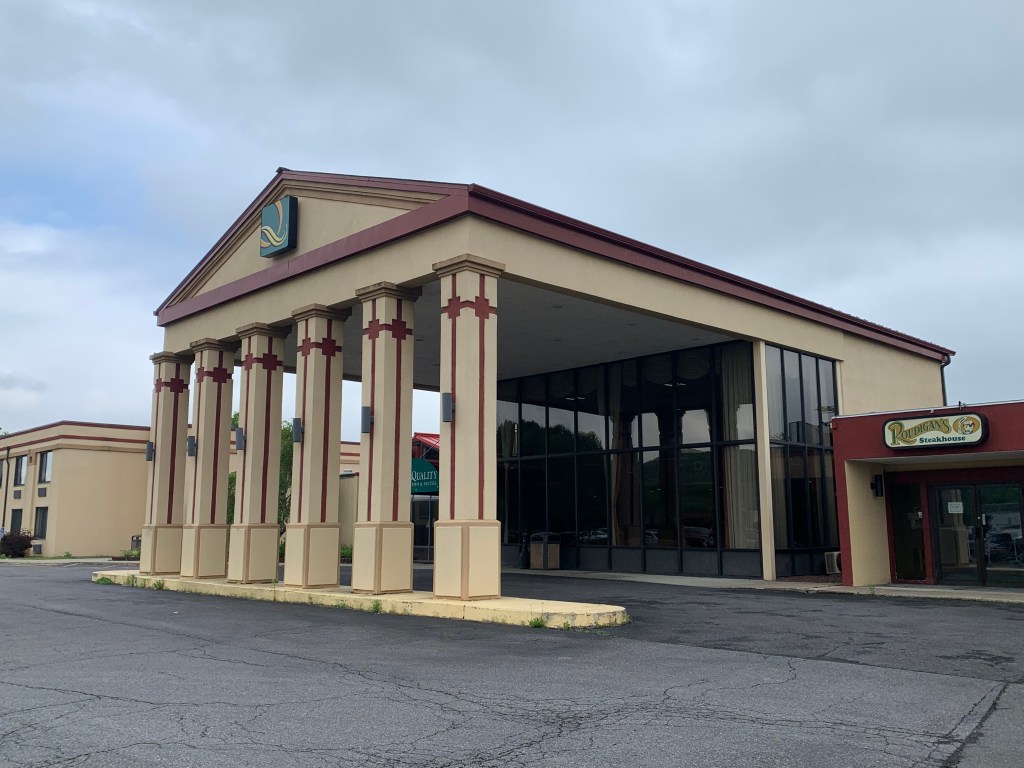 CITY OF ULSTER, NY – Members of City Council have approved a contribution of up to $10,000 toward engineering costs needed to design a pedestrian crossing on State Route 28 at the light near the housing project proposed by RUPCO in the former Quality Inn.

Supervisor James Quigley said the crosswalk could be the first step for sidewalks to extend from the end of Washington Avenue. This project would require going around the traffic circle and crossing the State Thruway Bridge where State Route 28 begins.

“The problem is that it’s a crosswalk that goes nowhere…until they can get (the State Department of Transportation) to implement a widening project pavement or a paving marking project, which would include a pedestrian lane,” he said. “You basically throw people across the road onto the shoulder.”

Under the resolution, officials would pay the Creighton Manning Company to develop the plan. In an email from the company, installation expenses were estimated at $40,000.

“The construction cost will depend on whether the guide rail needs to be modified and whether a new signal controller is needed,” wrote project manager Mark Sargent.

RUPCO has proposed to renovate the former Quality Inn for 81 housing units for homeless people seeking permanent residences. The organization plans to have transportation available daily at its site, but city and state officials still expect there will be people who will want to walk to Kingston.

Quigley said the costs of the technical study will be paid for by fees from RUPCO for the review of the site plan.

“The city … is about to get $250,000 in miscellaneous costs from this project can afford to spend $10,000 to come up with a solution and then have discussions with different parties on how to get to the solution,” did he declare.

Quigley added that the New York City Department of Environmental Protection is willing to provide data from its current Route 28 traffic study.

“This is for the City of New York (environmental impact statement) in relation to the renovation of the Ashokan Reservoir,” he said. “They have to define the impacts on traffic, so they installed cameras and counted pedestrians. I had a discussion…for data access and they agreed.

Quigley said a vote on RUPCO’s application is expected at the Oct. 7 city council meeting.